Interested in a #remote #Job writing #golang code for an open source project used by thousands of companies? https://t.co/tLR5Mrrlec pic.twitter.com/OFDUifSUvS

Created by @hartfordfive,  Protologbeat intends to allow any application to easily log messages locally without writing them on disk, and indexes them into Elasticsearch. The application sends the log entries to a local UDP or TCP socket. Protologbeat is a replacement of the older Udplogbeat, by the same author. It can act accept plain-text or JSON logs and also act as a syslog destination replacement.

Enhancements to the Kubernetes module in Metricbeat

The state_container metricset is added to the kubernetes module in Metricbeat. It extracts metrics from kube-state-metrics services, and adds info specially useful about: 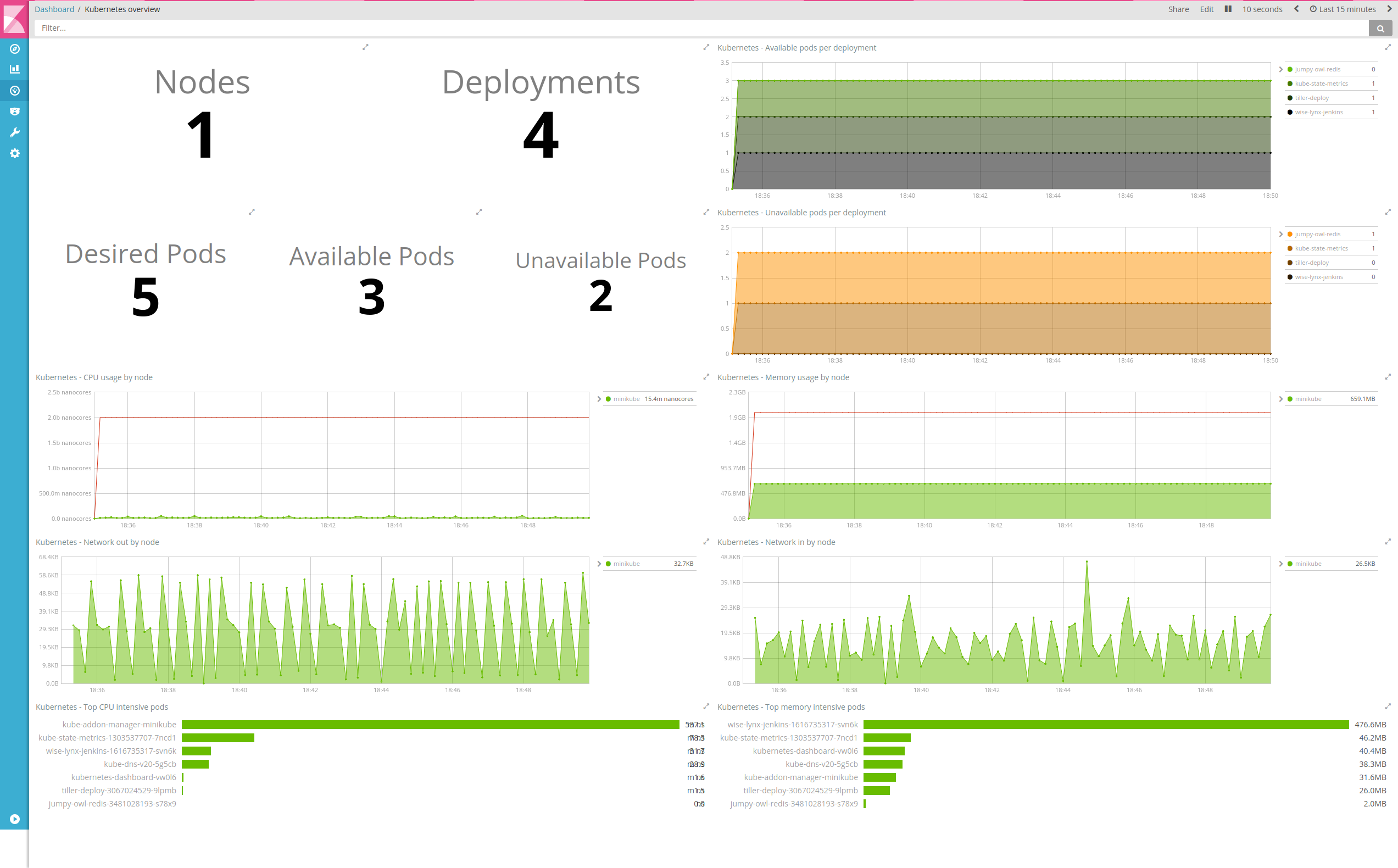 Also, thanks to @vjsamuel, the event metricset is added to the kubernetes module in Metricbeat. The events are polled from the Kubernetes API server and are sent to Elasticsearch.

The Kubernetes module will be released in version 6.0.

Output the generated Elasticsearch template into a file

To generate the template for the Elastisearch 2.x version, you can do:

This new way of generating the templates will be released in 6.0.