Last year, we brought the Packetbeat team on board, and Beats was born. This open source platform for building lightweight data shippers for log files, infrastructure metrics, network packets, and more, makes it easier than ever to send data to Elasticsearch and Logstash. While we love how many of you who have adopted the abbreviation ELK for our stack, with Beats, we just couldn't figure out how to make the "B" work with the E-L-K combination. 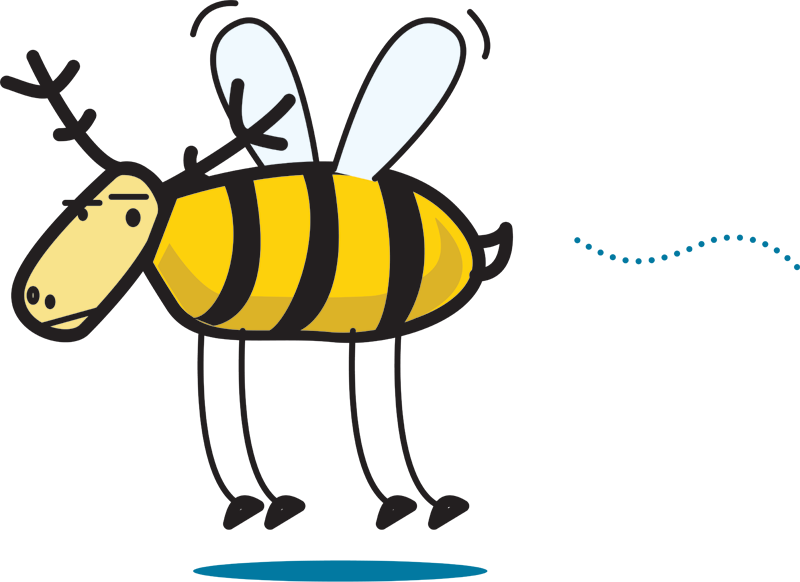 I'm excited to announce that, unveiled today at Elastic{ON}16, all of Elastic's open source products — Elasticsearch, Logstash, Kibana, and Beats — will be called the Elastic Stack. This is more than just a name; going forward, we will be building, testing, and releasing all components of the Elastic Stack together and they will all share the same version number — starting with 5.0.0. Our goal is that this evolution will speed your deployments, simplify compatibility testing, and make it even easier for developers to add new functionality across the stack. Stay tuned, the first alpha release of 5.0.0 will be shipping soon. 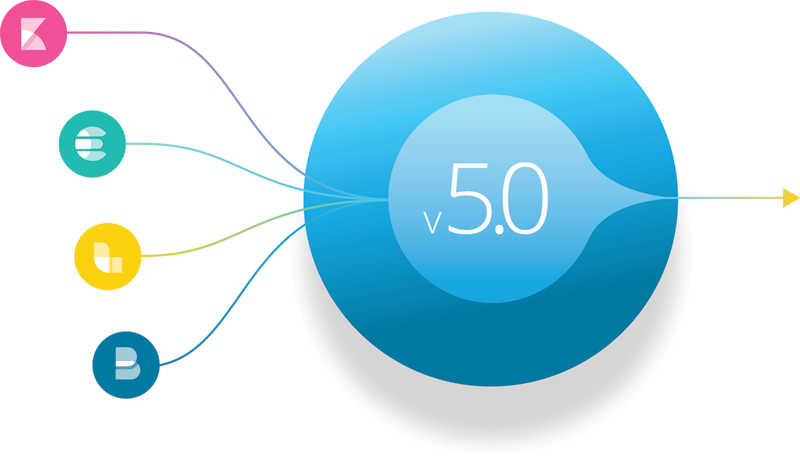 Each of the products in the Elastic Stack have always had great support for extensions. With Elasticsearch, plugins can add language analyzers, extend snapshot/restore, and even create new APIs. The Logstash plugin ecosystem is a wonderful example of how powerful extensions can be, and Kibana introduced plugin infrastructure in recent releases, which we have used to create extensions like Timelion. However, as we use these extension points to build our own products, we realized that there is a tremendous benefit to thinking bigger; extending the whole stack.

Today, we announced the introduction of Packs — extensions that apply to the whole stack. On the surface, this is a simple concept — a single zip that contains extensions for one or more of the products in the Elastic Stack. With aligned releases and versions across the stack, packs make it easy to build, test, and release extensions that span the stack. We saw this need ourselves, when building product like Marvel, which plug into Elasticsearch to capture telemetry and metrics, while also installing into Kibana to provide the UI for monitoring your infrastructure. We will be releasing our own pack (read on!), but we are most excited to see how you extend the Elastic Stack, and what new use-cases you uncover. 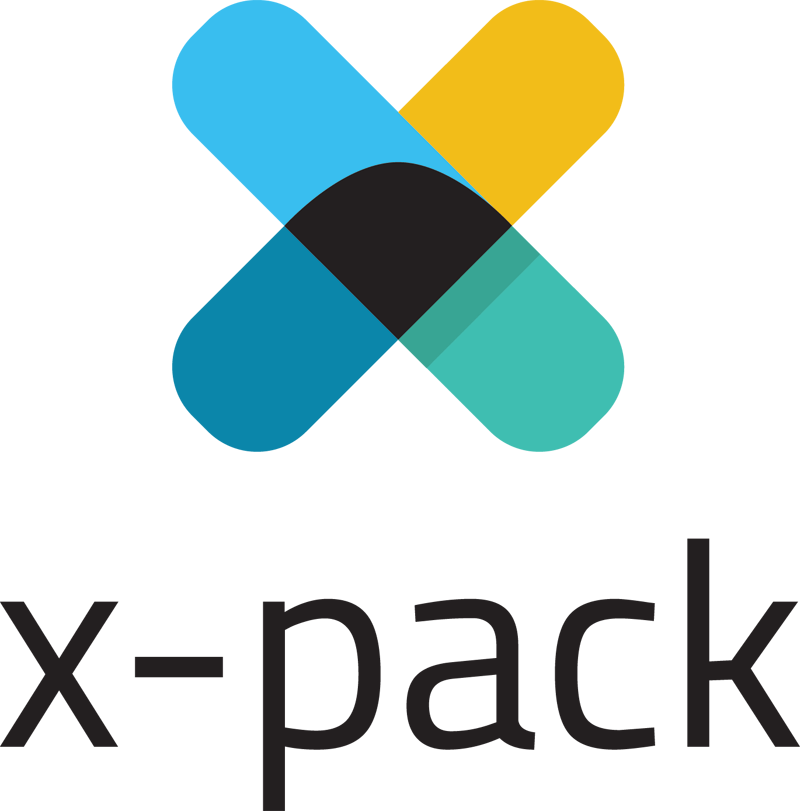 Today, we also announced our own pack, known as X-Pack — delivering security, alerting, monitoring to the entire Elastic Stack through a single extension. And with the release of X-Pack, we're super excited to announce new reporting capabilities for users to generate, schedule, and email Kibana dashboards as PDF reports, and a new graph API and UI, which allow you to explore, visualize, and analyze your existing data in new ways. With X-Pack, we hope that our users gain time to value by having features that seamlessly work with the Elastic Stack, as well as meet today's IT, security, and regulatory requirements.

We hope you can give the Elastic Stack v5.0.0 and X-Pack a whirl!