One of the most exciting features for ECE 2.4 is the ability to add Elastic App Search as part of your deployments. App Search provides a streamlined experience for building modern and relevant search experiences. From mobile applications to geo-localized search, Elastic App Search offers customization tools such as query-time synonyms and relevance tuning interfaces that cater to both technical and non-technical search managers on your team.

Elastic App Search on ECE 2.4 allows you to bring that experience to any of your deployment templates and scale out as necessary with a simple slider experience. 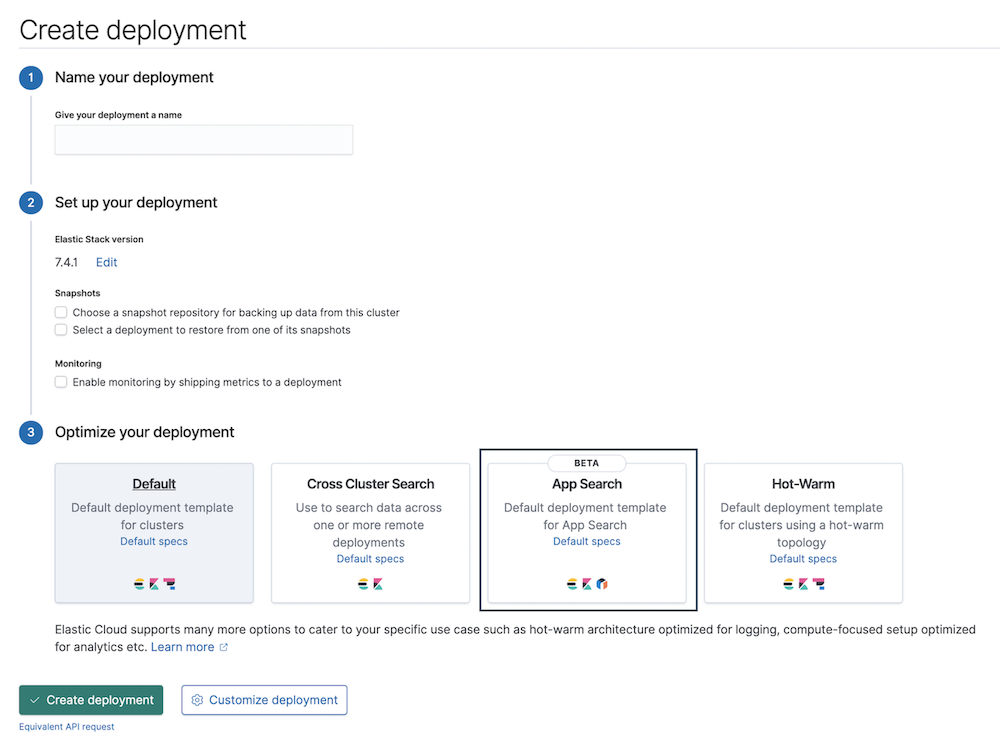 With ecctl, many of the operations that traditionally required clicking in the ECE console or authenticating with the ECE API can be done using a few commands. This gives enormous value to users that want to script or automate portions of their ECE operations. Additionally, we’ve decided to open the code on GitHub, allowing you build on top or add your own commands.

This beta release only marks the first step for ecctl, and we will continue to add new releases outside ECE release cadences. Additionally, as ECE powers our Elastic Cloud offering, ecctl will also work with Elastic Cloud’s upcoming public API.

ECE has always had a robust API that gives you the ability to manage, upgrade, and configure each component in a deployment individually. However, managing each component separately can become tedious, as in the case of upgrading. ECE 2.4 introduces a new set of API endpoints that treat deployments as a single entity, allowing you to manage the entire deployment as a whole. These can be found in the ECE API reference documentation prefixed with “Deployment.”

Additionally, ECE 2.4 also includes support for API keys that you can hand out to teams so they can view or modify deployments. These API keys include tight integration with ECE role-based access controls (RBAC), allowing admins to create unique API keys per user. Additionally, these user-specific API keys can be revoked in the case of compromise. 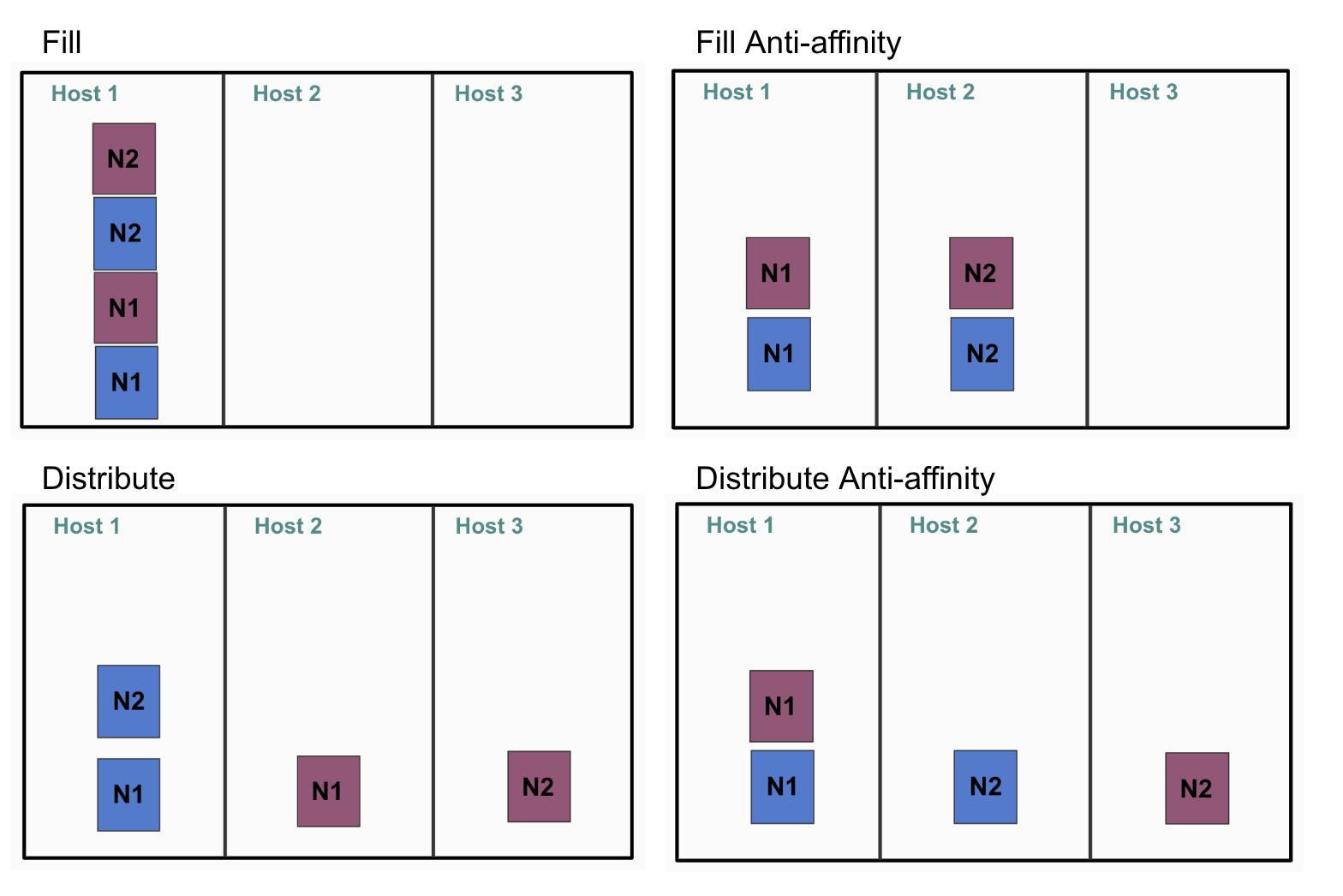 One of the most important components of ECE is the proxy that most users interact with and routes all incoming cluster requests. As one of the vital layers, we’ve developed a brand new proxy layer that brings improved stability and fault tolerance to ECE, and the ability to keep routing traffic to ECE deployment even if the ECE coordination layer fails completely. Although new, this proxy implementation has already been running for a few months in production in the Elasticsearch Service, across three cloud providers and dozens of regions, handling requests for thousands of customers. It’s also worth mentioning that we have seen the new proxy as more memory- and CPU-efficient, outperforming the previous implementation.

Lastly, this new proxy paves the way for future networking-related features and capabilities that work across ECE environments, such as cross-cluster replication.

For a complete list of changes in ECE 2.4, be sure to check out the release notes. Interested in managing Elasticsearch at scale? You can also try out ECE for free with our 30-day trial.