From adding machine learning to the Elastic Stack to growing the company to over 700 employees, 2017 was a big year for milestones. Our community grew, the Elastic Stack leveled up to 6.0, and we enjoyed many memes together. Here are some highlights.

We see you in user groups, on GitHub, at conferences, in our forums, on Twitter, and everywhere in between. The Elastic community put on over 500 Meetups worldwide last year and continued to grow beyond 120,000 members. We also see you coming out in force for organizations like Django Girls. We held our first workshop in 2017 and are gearing up for the 2018 edition in San Francisco. We were lucky to sponsor 18 additional workshops all over the world. 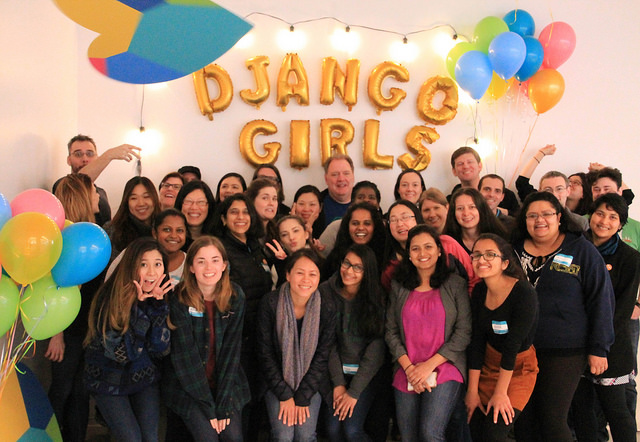 Our Developer Relations team also debuted a first edition of the Elastic Advent Calendar. That’s right, 25 freshly-brewed technical tips ready for ingestion. Make sure to check out the comments from other users!

We continued the Pioneer Program this year, recognizing contributors who have gone above and beyond to help us develop the Elastic Stack. We might be biased, but we think our community is pretty rad. Thank you for building, connecting, and embracing open source.

2017 was chock full of product updates that we were eager for users to get their hands on such as cross-cluster search in Elasticsearch, event context in Kibana, and many more!

Machine learning was an exciting feature that went GA last year — and we had a bit of fun with GIFs on Twitter.

Persistent queues and dead letter queues in Logstash went live. There were rumblings of these highly anticipated features for a while and this past year they both became a reality.

Elastic Cloud Enterprise exited beta and came onto the scene allowing you to manage your clusters your way on the infrastructure of your choice.

We also released 6.0 with features galore including a zero-downtime upgrade experience for Elasticsearch, Dashboard-Only Mode in Kibana, new Beats, and multiple pipelines in Logstash. And we can't forget to mention that Elastic APM went into beta with a new UI.

As always, a full list of detailed posts can be found in the “Releases” blog category.

We continued our mission to bring Elastic Cloud to you on the platforms you’re already using. In addition to running hosted Elasticsearch and Kibana on AWS, Elastic Cloud is now available on Google Cloud Platform. Still feeling a bit confused about the differences between Elastic Cloud and Amazon’s Elasticsearch Service? Get some clarity and give this roundup post a read.

In addition, we were proud to partner with Alibaba to offer a new service called Alibaba Cloud Elasticsearch. This includes Elasticsearch, Kibana, and X-Pack features hosted on Alibaba Cloud, and it's deployable by customers with a just few clicks from Alibaba's site.

The element of surprise is fun. The element of function is beautiful. At Elastic{ON} 2017, we put a ballerina on stage, loaded her up with biometric tracking gear, and watched her stats in real time on a Kibana dashboard.

Wondering what will happen this year? Find out what’s in store for Elastic{ON} 2018. And don’t forget to check out Elastic{ON} Tour which included new stops around the globe this year. Lookin' at you, Toronto!

In 2017, Shay became CEO of Elastic. We’re incredibly lucky to have him lead the company and we all had a bit of fun pinging him on his birthday.

It's @kimchy's birthday, what started as a simple congratulations has grown into a celebration of our diversity! pic.twitter.com/LRIZ4mUdnA
— Life At Elastic (@LifeAtElastic) November 17, 2017

Our engineers got real about that infamous answer: “It Depends”. Sometimes understanding means hearing the long answer, the real answer. It’s a phrase our teammates, community members, and users hear on occasion because we value their input.

The Elastic team is growing and it’s spectacular. We’ve jumped to over 700 people and are continuing to grow. It’s always an adventure seeing what our pun-loving teammates will bring to the chat each day. Yes, we do have a #bad-jokes Slack channel.

We made new friends at Opbeat who we are thrilled to now call our teammates. Thanks to this addition (and the joint forces that resulted), Elastic APM is now in beta. Check out the Opbeat post to see how it all started.

Later in the year, we also welcomed Swiftype to the Elastic family. We like search. We like people who like search. We’re humbled to work with these talented folks to bring you awesome features in 2018. Stay tuned!

Ever wonder what happens when over 300 engineers from around the world converge in Berlin for a week? Hugs, bug fixes, strategic planning, and more than a few doner kebabs. We had a brilliant time meeting up with old friends and getting to know the new additions. Here’s a Where’s Waldo-style picture from the trip. Spot anyone you know? 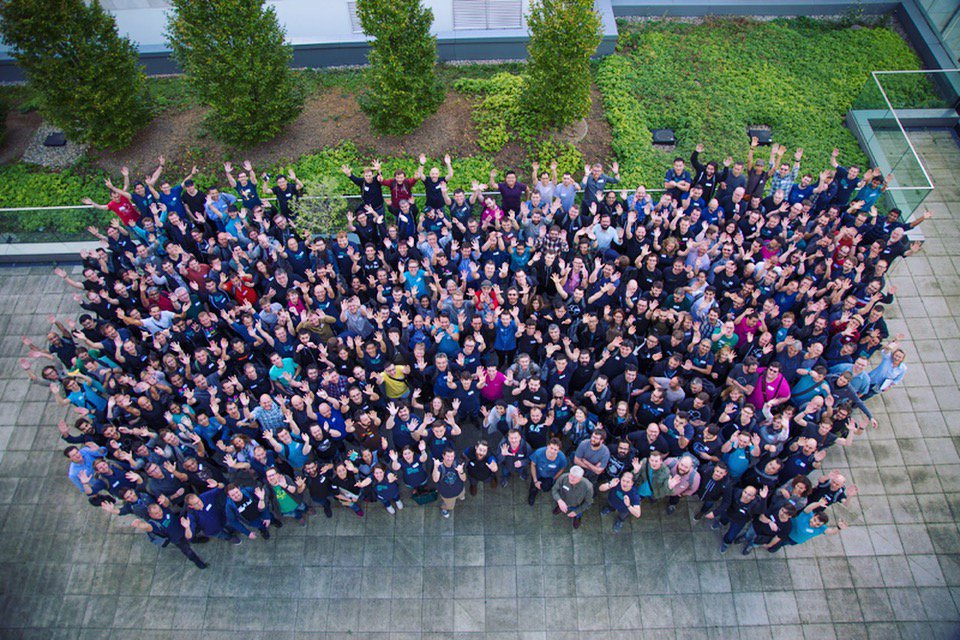 And the Couple Cherries on Top

This year at holiday gatherings when our relatives asked, “How’s work going? Oh, and what do you do again?” We all had a fun piece of trivia to share: Elastic was featured on Mr. Robot. When Kibana was Elliot’s tool of choice to monitor the Dark Army, we tried to keep our cool. 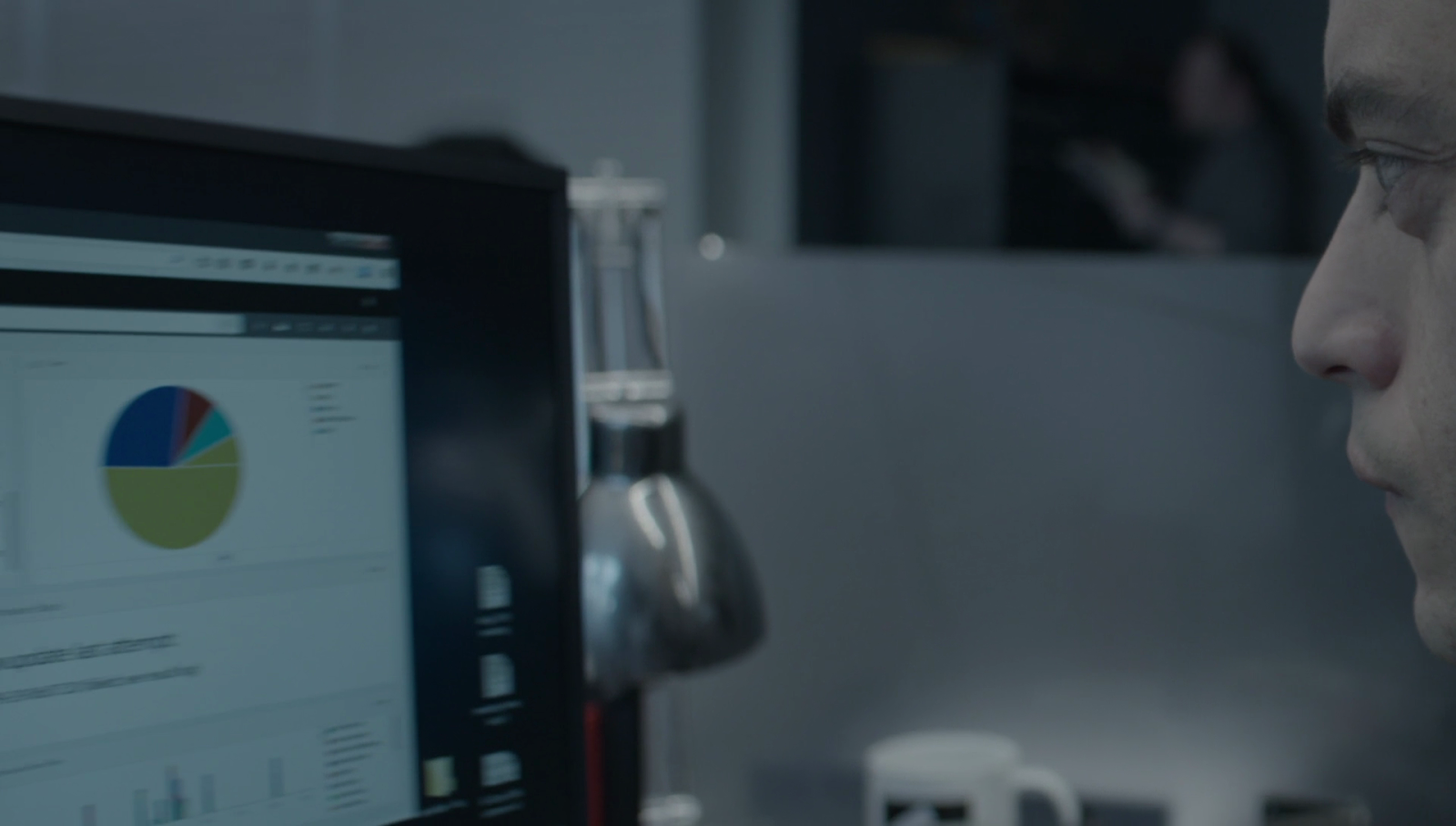 Embrace ELK. No, you don’t have to hug a wapiti, unless that’s your thing. Discover how the ELK Stack became the Elastic Stack.

That wraps up a brief highlight reel of what’s happened in 2017. We’ve grown, we’ve produced, we’ve thrived as a team and community. We sincerely thank each one of you for being part of our journey. Cheers to 2018!