The best thing that I heard all day was, "This class isn't going to be too technical."

Unlike many of you reading this post, I don't have a programming background. I'm a writer-editor guy and I'm new to both Elastic (the company) and the Elastic Stack — you know, Elasticsearch, Logstash, Kibana, and Beats.

The gentleman who made the statement above was Kurt Hurtado, software engineer, a core Logstash developer, and one of two official Elastic instructors for the day-long course I was taking, Kibana 4 Workshop.

After introducing himself, Kurt also provided a quick overview of what we would learn in the sunny conference room, which was full of IT, operations, and engineering pros. And there I was, an Elastic employee seeking a better understanding of our open source offerings, feeling like a fish out of water among dozens of very smart people. For me, hearing that the course contained sections like "Intro to the Elastic Stack" and "Understanding Event Data" was a great relief. 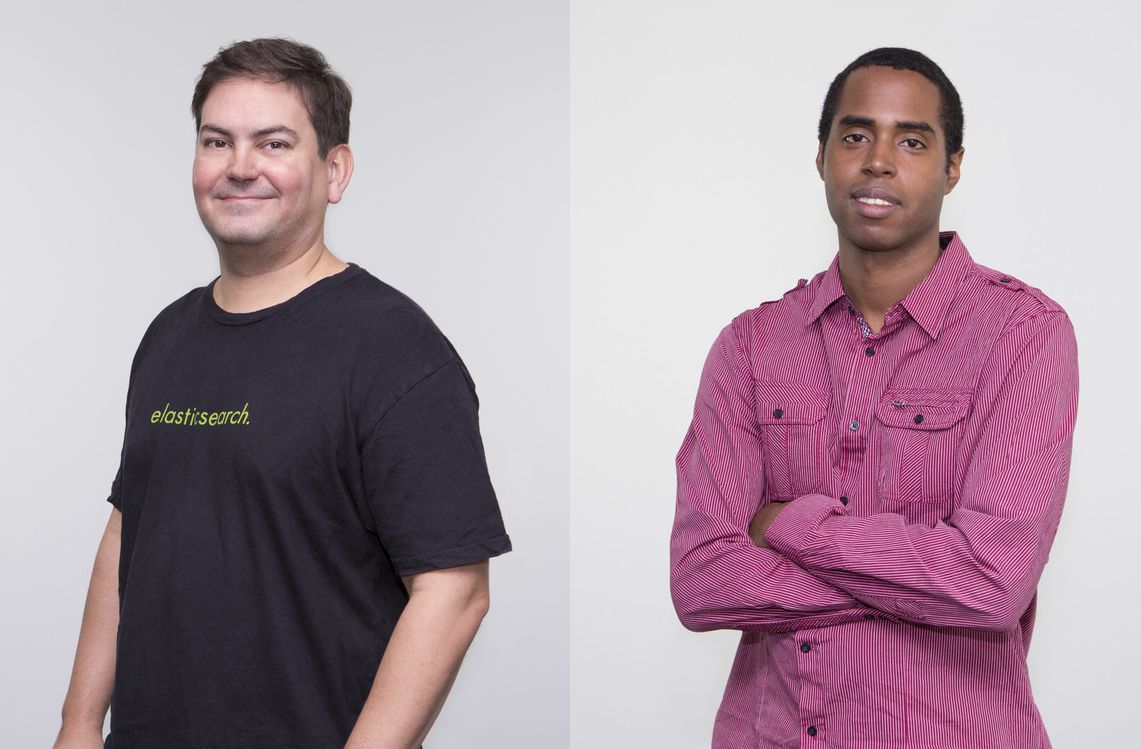 Kurt's co-instructor was Shelby Sturgis, also an Elastic software engineer. A former biologist/ecologist, he fell in love with creating visualizations while using JavaScript at Beats Electronics and is now a Kibana data visualization engineer.

First up was a cool data story using a data set about UK-based cars. I counted at least a dozen different charts and graphs created with Kibana, as Kurt talked us through interesting conclusions including a spike in car models due to the geographic distribution of the fans of legendary rally driver Colin McRae and taxi cabs in London with over 1 million miles on their odometers.

Next, Kurt talked through the Elastic Stack overview, and although I've been part of Elastic's team since last year, I gained more understanding of the big picture. Following this, we all dove into learning about event data. Did you know that the timestamp of some logs reflect the number of seconds since the year 1970? I didn't. We also listened as Kurt explained time-based data, indexing in Logstash, and aggregations in Elasticsearch. The best takeaway for me during this was Kurt's analogy about needles in a haystack: He said that with Elasticsearch and Kibana, we can turn the simple idea of searching for a single needle upside down. Finding out the average length of every needle in the haystack is now possible, as is finding out how many needles came from this field and how many from the field a hundred yards away.

The power of Kibana, and the Elastic Stack as a whole, is that ingesting, searching, and visualizing the information about the needles is easier and far less time-consuming than with other offerings. 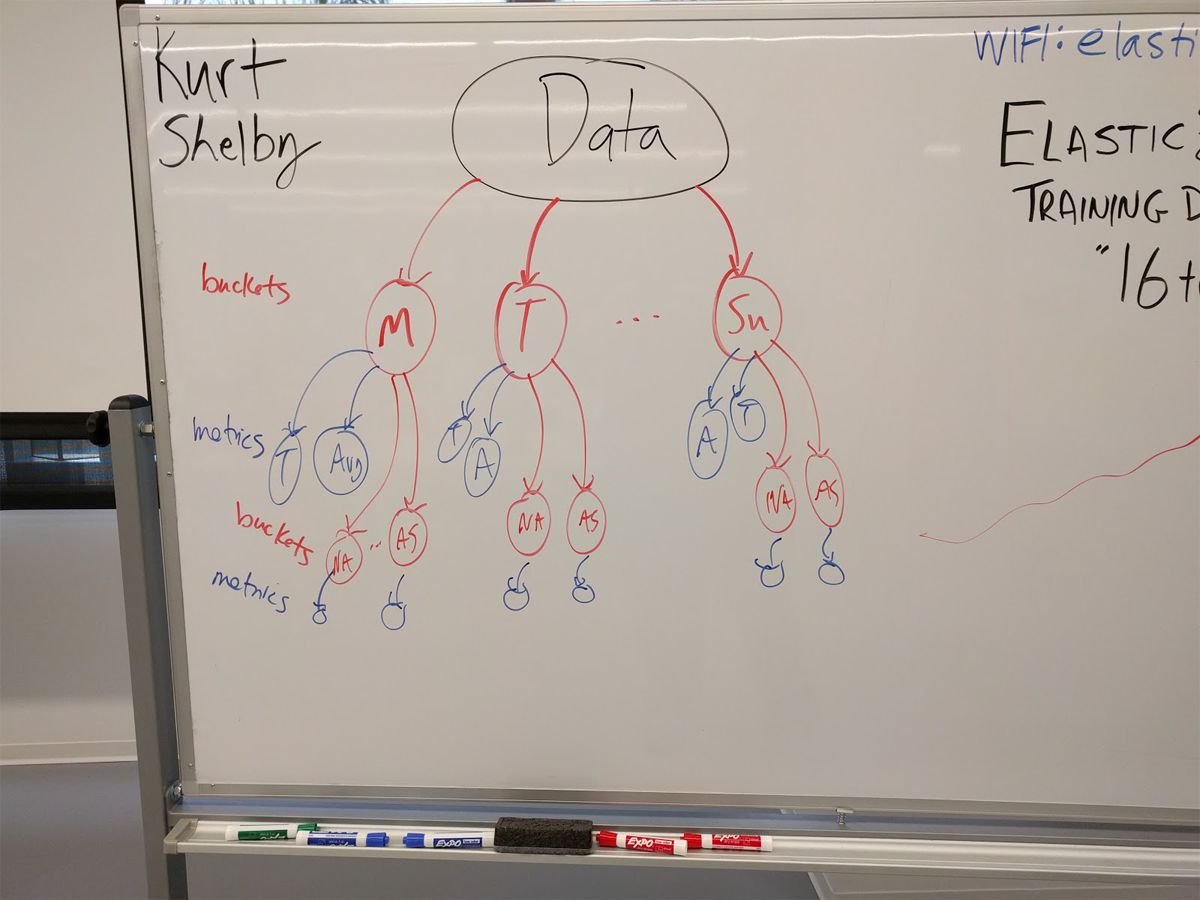 In the whiteboard diagram above, Kurt gave us an example of how you can break down aggregations into categories for use in Kibana — generic sales data, broken down by days of the week (buckets), then by total sales dollars and average sales dollars (metrics). This helped me tremendously during the afternoon session, which featured a lot of hands-on lab activities.

After a little over an hour of lecture and question-answer time, Kurt said, "OK. Non-technical people may want to close your eyes now." I kept mine open. I felt ready, after the extremely helpful intro presentations.

After a tasty lunch, each of the attendees received a training cluster on Found, Elastic's hosted Elasticsearch offering. Since it comes with a free instance of Kibana, this made it super easy for us to learn and explore Kibana 4 by actually utilizing the stack.

For me, just logging in successfully was a "Wooooo!" moment. I even helped a couple of classmates who got lost. (It helped me to look at the presentation slides before the class — they are provided to attendees in advance.)

Highlights of the Kibana Course

By the time we began learning how to use Kibana's filters, I was doing great. Inverting filters is awesome; on a given data set, there were lots of geographic locations that you could sift through, so I inverted a search for the U.S. city of San Antonio and found 2 results (out of hundreds of thousands total) in other countries.

Learning Kibana can be challenging, because it's so customizable. Once you start learning to use it, you're on a Kibana-coaster of fun, discovering new options and new ways to visualize all your valuable data. 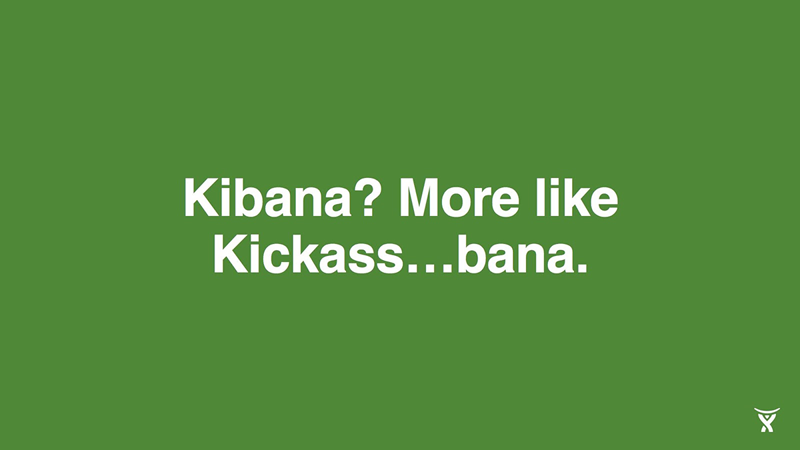 Slide from Sam Day's talk on Atlassian's Elastic journey, from the 2015 Elastic{ON} Tour

While learning, I was also observing. What I really noticed was Shelby took time to consider every question he was asked. He often stopped the presentation and took time to walk out from behind his lectern, helping one-on-one at the attendees' tables. This was incredibly helpful when someone fell behind or felt lost, and it was an invaluable in-person experience. A lot of instructors sidestep or brush off questions, but Shelby is an experienced trainer who is not only an expert, but also wholeheartedly tried to help everyone.

It Definitely Gets Technical

Do not think that because I really liked the introductory lecture that Elastic's Kibana 4 Workshop skims over the technical details. By the end of the day, we were on a deep dive into Kibana, its features, and its amazing capabilities. I also realized that most of the companies represented in the room had incredibly complex and unique Elastic Stack deployments, and they were learning a lot from the the lectures, demo sessions, and the give-and-take with Shelby and Kurt.

One attendee suggested that Kibana's "split rows should be renamed [to] add dimension column." And though I don't really know if that's a better name, I really liked the reply from our instructor as he typed into his personal laptop.

"We take notes here and that is good feedback," Shelby said. "We think one way [while developing Kibana], but it's great to hear how other people think, or what is confusing to you."

A few moments later, someone pointed out a circumstance which caused a Save button to become unavailable. "We just found that bug," Shelby replied. "Actually that's mine — I'm assigned to fix that."

Where else on Earth can you have that one-on-one interaction, when you need to learn about Kibana? Nowhere. Official Elastic training courses are by far the best places to get the knowledge you need, whether you're an old pro at using our stack, or you're like I was: you know a little and want to learn more. 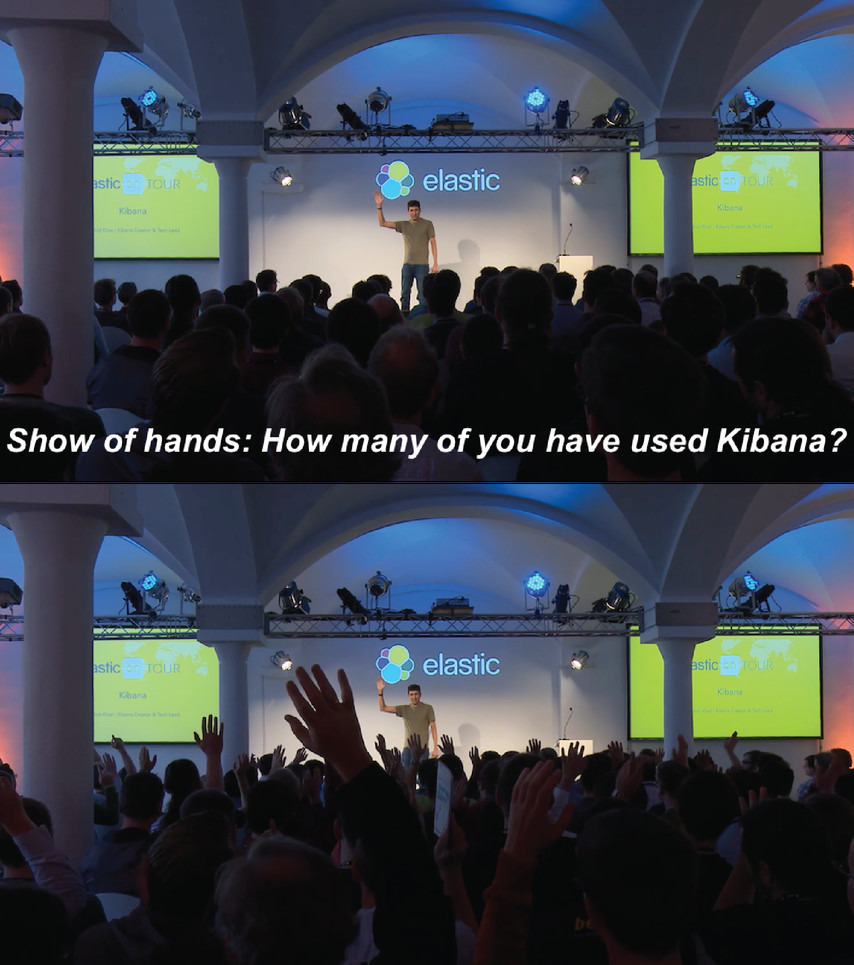 Kibana Creator Rashid Khan polls the audience in Munich during the 2015 Elastic{ON} Tour.

Stay tuned for another post in this series by Kurt Hurtado that will describe what it's like to be an Elastic training instructor.

One last thing: if you're interested in learning more about Kibana 4, Elastic recently offered a free webinar, The Contributor's Guide to the Kibana Galaxy, which you can now access on-demand. Watch it now.