June is Pride Month, a time to celebrate LGBTQIA+ rights and to shine a light on all the work that’s left to be done. Pride began as a celebration of the Stonewall Uprising. The uprising at Stonewall Inn, in Greenwich Village, began when police in plainclothes entered the bar to make arrests under false pretenses. Marsha P. Johnson, a black trans activist, is largely considered as one of the instigators of the “riots”. Later, she and fellow activist Sylvia Rivera cofounded a group dedicated to helping homeless, transgender youth in NYC. The Stonewall Uprising was a key moment in the fight for LGBTQIA+ rights, and reverberations of the first thrown brick still resonate today.

At Elastic, Pride Month is the perfect time to highlight our amazing Elasticians, and to take a look at why diversity matters for a company like ours (and tech in general). Most importantly, it’s a time to reflect on where we can do better.

This year we talk to three Elasticians on what Pride means to them, how Elastic is promoting diversity, and how we can all be better allies to the LGBTQIA+.

The most resonant feelings I get from pride is when the LGBTQIA+ community comes together to not only celebrate our diverse gender identities, but to organize around issues that we currently face. In San Francisco, I often opt to go to the Trans or Dyke march over the Big Pride parade because the intersections of organizing and celebration, which is how Pride began, are much more alive and present there. One of my favorite quotes about Pride is, “The first Pride was a riot.” This sentiment is really important to me right now as I take part in the mass organizing happening around Black Lives Matter. I also want to express the powerful and influential role black LGBTQIA+ community members like Marsha P. Johnson, Miss Major, and others have had in the fight for my LGBTQIA+ rights. Their sacrifice is why I can celebrate my gender identity openly and live my life out loud, unapologetically. 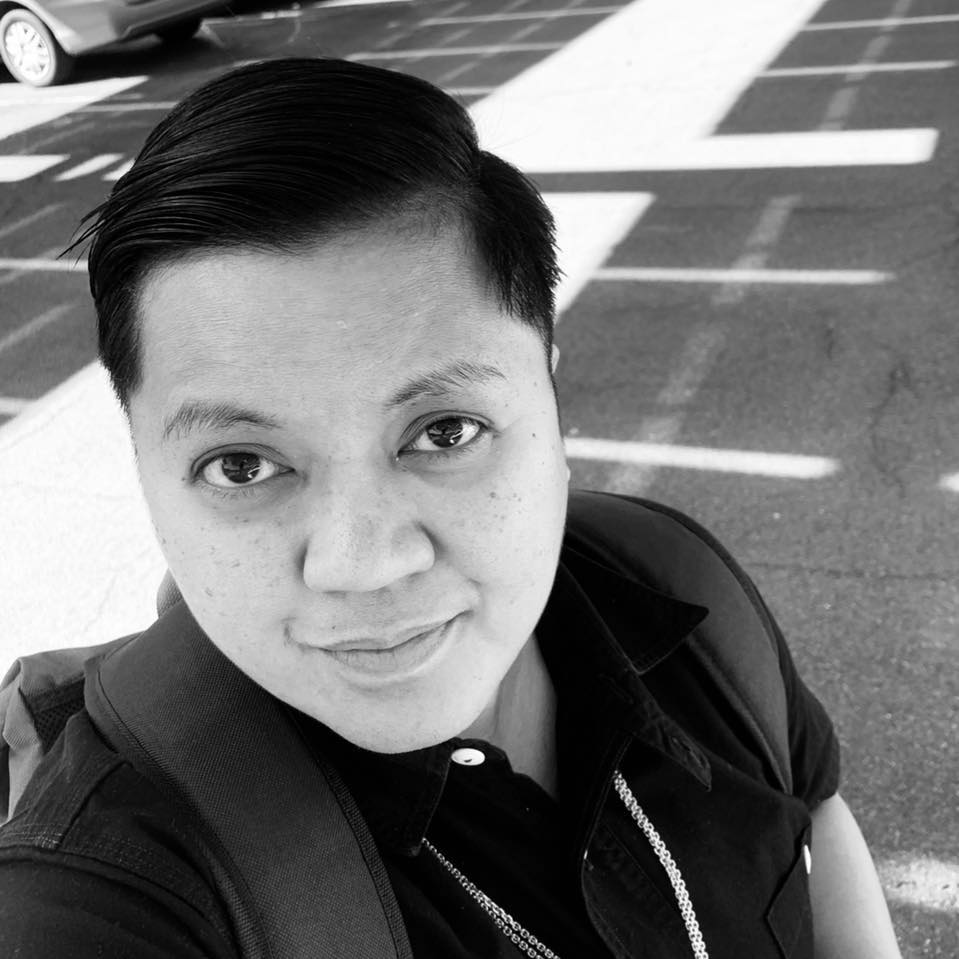 I joined Elastic via Endgame’s acquisition. One of the ways I knew I was welcome here was reading the Elastic Source Code. I don’t have it all memorized, but two tenets really rang true for me. The first one is, “As You, Are.” At Elastic, this is not only a tenet but something that is very visible in who we are and how we work. At the Global Engineering All Hands in 2019, I got to see first hand, by meeting Elasticians from all over the world, that diversity was a lived experience here. It was scary to be acquired — this is my first tech job, and I wasn’t sure what it would be like — but the experience has been pretty smooth.

The diversity of experiences, languages, cultures, race, and gender identities here is awesome. I truly deeply believe that diverse teams are more successful. I believe that at Elastic our varied experiences and perspectives help us craft a well thought out product because it allows us to think about a diverse range of users and use cases. It gives us an edge in the market and as a team.

The other piece of Source Code that resonates with me is “Progress, SIMPLE Perfection”. This is something that I strive for in my own life — iterate on issues, implement, get feedback, incorporate that feedback, and iterate again. You can’t get to your final destination at the snap of a finger. It is also important to have people who are honest and compassionate to give you immediate feedback and guidance. Being at the start of my QA engineering career, I want to give a shout out to Moose Stevens and Charlie Pichette for the guidance and feedback they give me.

I also want to give a shout out to Endgame. They were a great place to work as a queer person. It was the first job I’ve ever had, tech or otherwise that asked me about my pronouns and my preferred name — and this was right on the application. That seemingly small action really made me feel like I could show up as my authentic self at work. That feeling translated over to Elastic.

I am proud of all of the small steps Elastic and each of us have been taking to build a more inclusive world. For example, sponsoring a monthly meet up like the one I used to host at Endgame and hope to get started again here at Elastic. The meet up is for queer trans people of color in tech called QTPOC mentorship nights. This was a support group to discuss issues and challenges that queer and trans people of color face in the tech industry as well as offering support to get a start in tech. We need to do a lot more about diversity — not just in tech — especially with all of the things that are currently happening in the world.

Queerness has basically been my entire life. I’m gay, I’m autistic, and I’d describe my gender as some kind of space alien. I’ve never been normal, I’ve never done things the normal way, I have always been queer and weird in every sense of the word.

I definitely didn’t end up working as an engineer the normal way, though maybe it was inevitable. What I wanted to be growing up took a wild trajectory of wanting to do a bunch of different geeky and creative things, and I was usually focused on them instead of paying attention in school. First I wanted to build robots, then I wanted to be a videogame designer, somewhere along the line I tried writing sci-fi novels, and eventually I ended up going to college for filmmaking. I only lasted a year there; it was still, after all, school.

Needless to say, getting a degree in computer science is not how I ended up in the tech industry. For a while, I feared I’d never be employable because I couldn’t finish school, but what I could do was code. Through a lucky break I met a fellow misfit who happened to be the CTO of a media company, he took a chance on me, and suddenly I had a career.

What originally attracted me to Elastic was the distributed nature of the company. With that kind of setup, it necessitates a culture of giving people their space and being flexible. And I am absolutely the kind of person who needs space and flexibility. Before I worked here, I would always have to scramble. Scrambling out of bed in the morning for a long commute. Scrambling to my desk on a work-from-home day, and after late nights when something buzzing around in my head kept me from sleeping. Scrambling to get myself presentable, to fit in, to pretend to be alert and awake. Now, suddenly, I rarely have to be on time for anything. I can work at my own pace, and everyone knows how to communicate asynchronously. Words cannot express how much of a breath of fresh air this is when your brain is a constant rainbow tornado of neurodivergent pandemonium.

This way we work is what makes Elastic feel so genuine, and it's why I agreed to even participate in this post. Elastic isn't about pink triangle merchandising and lip service to the LGBTQIA+ community — it is about fundamentally allowing queerness to exist within its ranks. We are able to exist as the diverse and divergent people we are, because Elastic's policies give us space for whatever lifestyle we need. I'm super skeptical about companies turning on the marketing machine during Pride. In fact, I’m in a queer punk rock band called Dog Park Dissidents, and our biggest hit song is a vicious tirade against rainbow capitalism. So I don't do this lightly, putting myself out there to endorse Elastic with my queer fairy dust.

I've worked at other companies with very open, accepting, and appreciative cultures. Until Elastic I have never actually taken that culture to heart, because here the openness, acceptance, and appreciation is actually systemic. Last year, people asked me, "Hey, Zac, what did you do for Pride?" and this was the first time I felt comfortable enough to truthfully answer, "I ran around in the middle of the street in my underwear and a puppy dog mask and I barked at people."

This Pride I’ve been reflecting a lot about Black Lives Matter and the intersection with Pride. I live in Austin, Texas, and think about Muhlaysia Booker often. Muhlaysia was beaten by a mob in broad daylight and later murdered just one city away. It’s been a year since the murder but still, to quote Shay Banon (possibly not a Shay original, but that is when it stuck with me): my blood boils and my heart breaks.

I hesitated to write anything public about Pride this year. While I’m proud of my queerness (which is pretty forking queer), any kind of personal attention I might receive would be better placed on the appalling murder rate of my black trans sisters, who are killed 7x more often than the general population in the United States.

What made me willing to speak up in this format is the dearth of stories shared by people like me in companies with profiles like Elastic. There should be more, and they should be public. If you don’t know the right person or aren’t part of the right network, it can be hard to get a feel for what people’s actual experiences are like “on the inside”.