Elastic believes in giving back, both by supporting the communities in which we live and work, and recognizing that participating in these activities can inspire and enrich our lives in unexpected ways. That’s why we offer our Elasticians volunteer time off (VTO) to foster a culture of caring.

The Helper Node blog series shines a light on the inspiring ways our Elasticians use their volunteer hours to help their community and the world at large. In this edition of the Helper Node series we meet Karen Cárcamo, who volunteers with Girl Tech Fest México.

Can you tell us a little bit about yourself and what you do at Elastic?

My name is Karen Cárcamo and I’ve been with Elastic for two years. I work on the Cloud team as a senior software engineer.

I’m originally from Mexico, and am now located in New Zealand.

How do you use your volunteer time off (VTO)?

I volunteer with Girl Tech Fest México (GTFMX). I have been involved with them for the past two years. In the first year I only helped to raise funds, but this year I was able to get more involved.

What is Girl Tech Fest México?

GTFMX is an organization that is dedicated to closing the gender gap that exists in Mexico in relation to STEAM areas (from the acronym corresponding to Science, Technology, Engineering, Art and Mathematics). They do this through education, workshops, meetups, and interventions in various social sectors. Their main focus is working with Mexican girls, using mostly women volunteers. GTFMX believes that giving girls a closer relationship to computer science, with women role models at an early age, helps build confidence and amazing life skills. 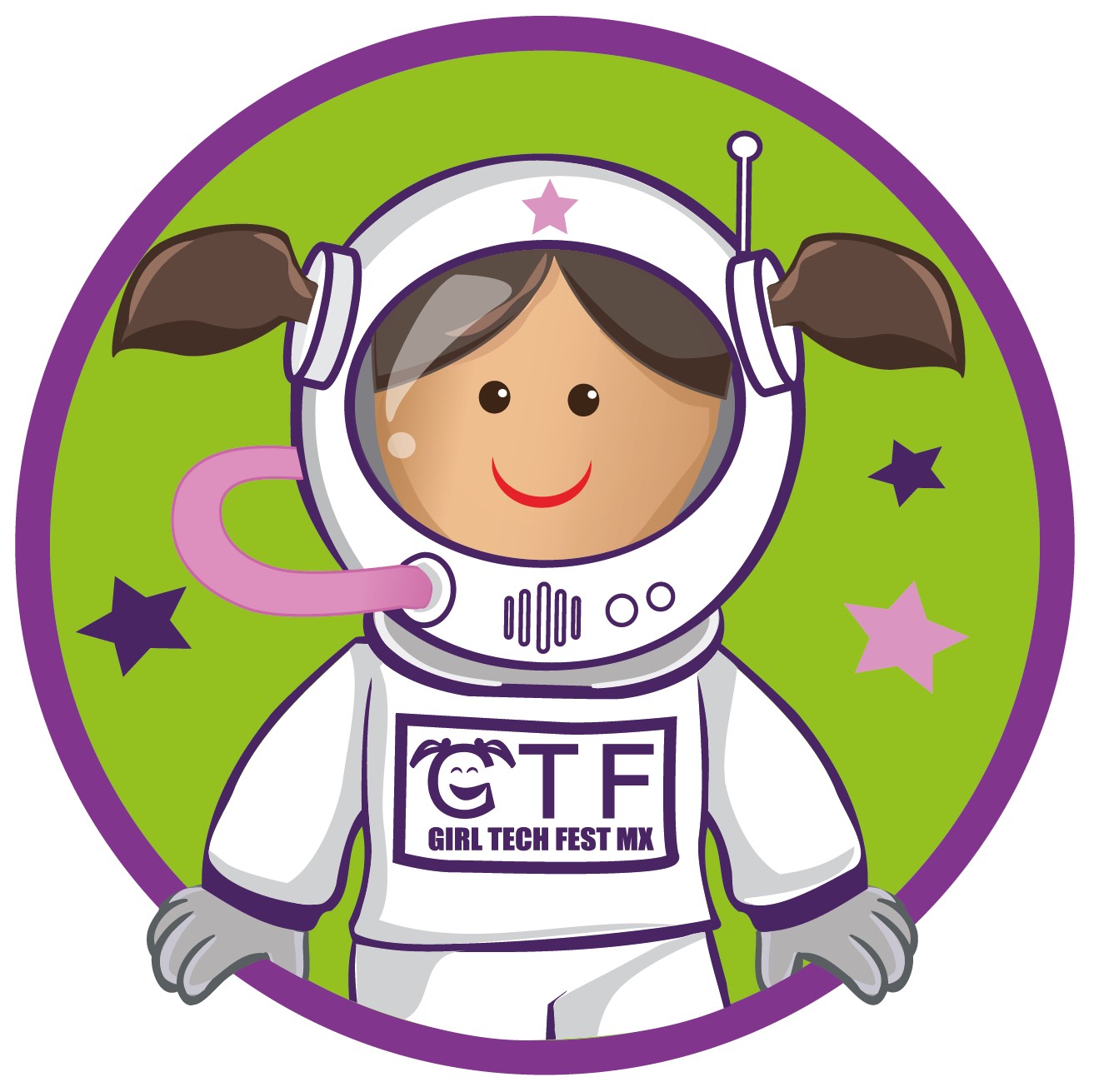 Tell me about how you became involved with this organization?

The founder of GTFMX is a friend of mine. We met at Kubecon a few years back. We were both involved in promoting and teaching coding for underrepresented groups in the countries we emigrated to (we’re both from México). I was doing this in New Zealand and she had the idea that it would be great to do the same thing but for our home country. 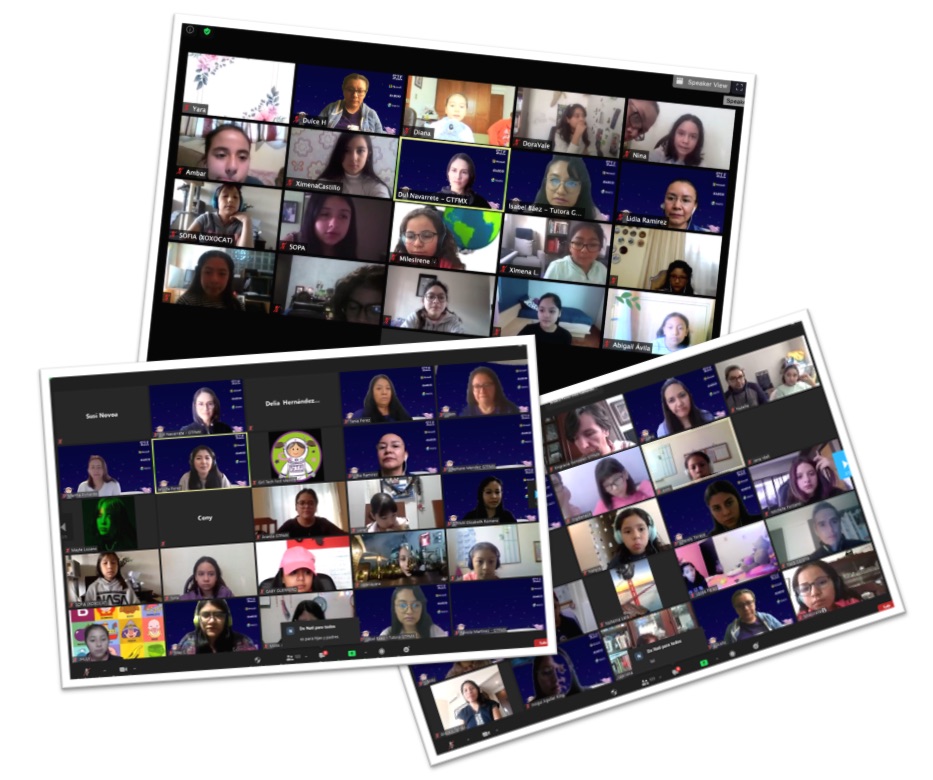 How is GTFMX working to reduce the gender gap in México?

They're doing this in a few different ways:

At the festival, volunteers give workshops based on computer science to the young girls from ages 9 to 12. I wasn’t able to be there in person, but I did create workshops and other content used in the festival.

There’s also a digital gap to consider. Digital gaps are a new kind of social inequality, where some groups may not have the same access to the new information communications technologies as others. Digital gaps are created by gender biases, a person’s location, social class, and so forth.

But digital gaps go beyond a simple matter of access. Children who rely on mobile phones rather than computers may only get a second-best experience online, and those who lack digital skills or speak minority languages often cannot find content relevant to them. Digital divides also reflect prevailing economic gaps, amplifying the advantages of children from the richest backgrounds and not offering opportunities to the most disadvantaged children.

There is also a digital gender gap. For example, according to an UNICEF study in 2017, 12% more men than women used the internet globally.

Why is this organization important to you?

I've been in New Zealand for five years. I'm not from here, but I have been involved in lots of initiatives to help under represented groups through tech. However, I felt a bit of a disconnect between myself and those I was volunteering with. With GTFMX it is really cool to do something for kids back home, people like me. COVID-19 is awful, but this year's event being virtual gave me an opportunity to work a little bit closer to home. Another bonus to the event being virtual this year is that more girls from more states in México, as well as other countries in South America, were able to attend.

What does your day look like when volunteering? How do you contribute to this organization?

In past years the workshops have been more hardware focused. It’s fun when you can gather everyone in a room and have them jump into a project together. But because of COVID-19, we couldn’t gather in a big room or ship hardware to the girls’ houses, so we had to go virtual.

Since everything was virtual this year I could participate from afar. I ended up writing small workshops that the girls could participate in. The workshops that I wrote were little challenges that took place during the event, and participants would receive points if they completed them. The first challenge I wrote had the girls learn about variables and functions. Basically, it was having them build a calculator. I created another workshop that used the foundational skills of the variables and functions workshop and built on top of them, with the goal that the kids could print out a Christmas tree using characters from the keyboard. The Christmas tree exercise was inspired by a code challenge for the Go Bridge New Zealand meetup, where I also volunteer. 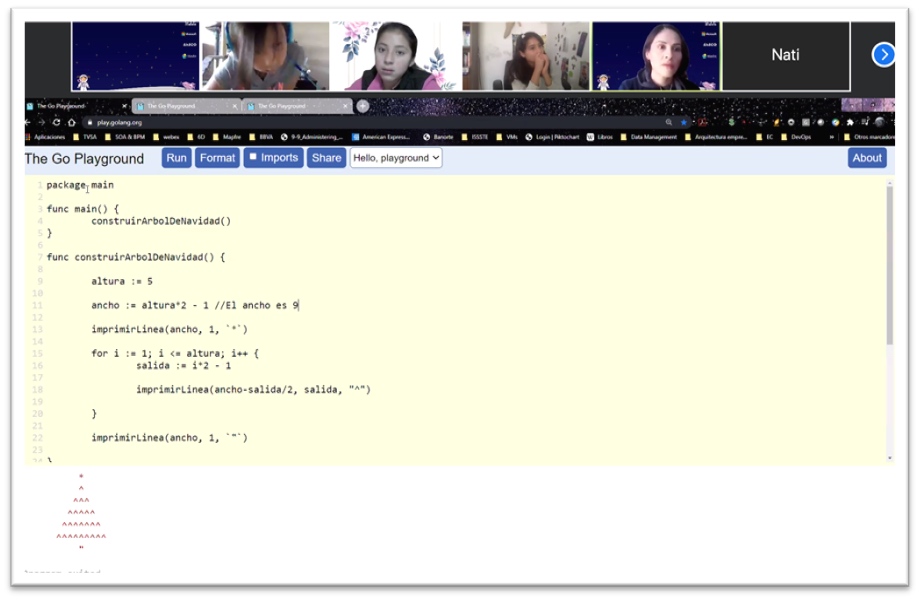 In addition to writing the workshops, I also help raise funds and think of ideas to promote the event (like this blog post :).

How much time do you volunteer and how do you make the time to do it?

I’m not sure how much time I volunteer. It depends on what they need I guess. We use Slack to communicate and Zoom if we need to talk about something more thoroughly (not unlike what we do at Elastic). Since I am writing content I don’t have to do it all in one go. I sometimes take half an hour of my day and write up a quick thing or jot down some ideas. When I put the whole course together I took a couple of VTO days to really focus and make sure it was well done.

What’s your one take away from this experience?

I never realized how hard it is to write workshops for kids. I've done workshops for adults before but it's really quite different. I sometimes take for granted that adults already know a lot of things, whereas with kids it’s like, “Oh my God, you haven't reached this in school yet!”

Why is this organization important for girls in Mexico?

To reduce the gender gap in technology we need to start with education. While reducing the gap and achieving gender equality is everyone's responsibility, GTFMX is there to help provide support to the girls who might be left behind. I encourage everyone to donate or get involved with Girl Tech Fest México and give these young girls an opportunity to learn tech at an early age.

Special thanks to the volunteers of GTFMX for helping with the content, background information, and statistics for this blog.