How auto instrumentation with the next iteration of the Elastic APM .NET Agent works 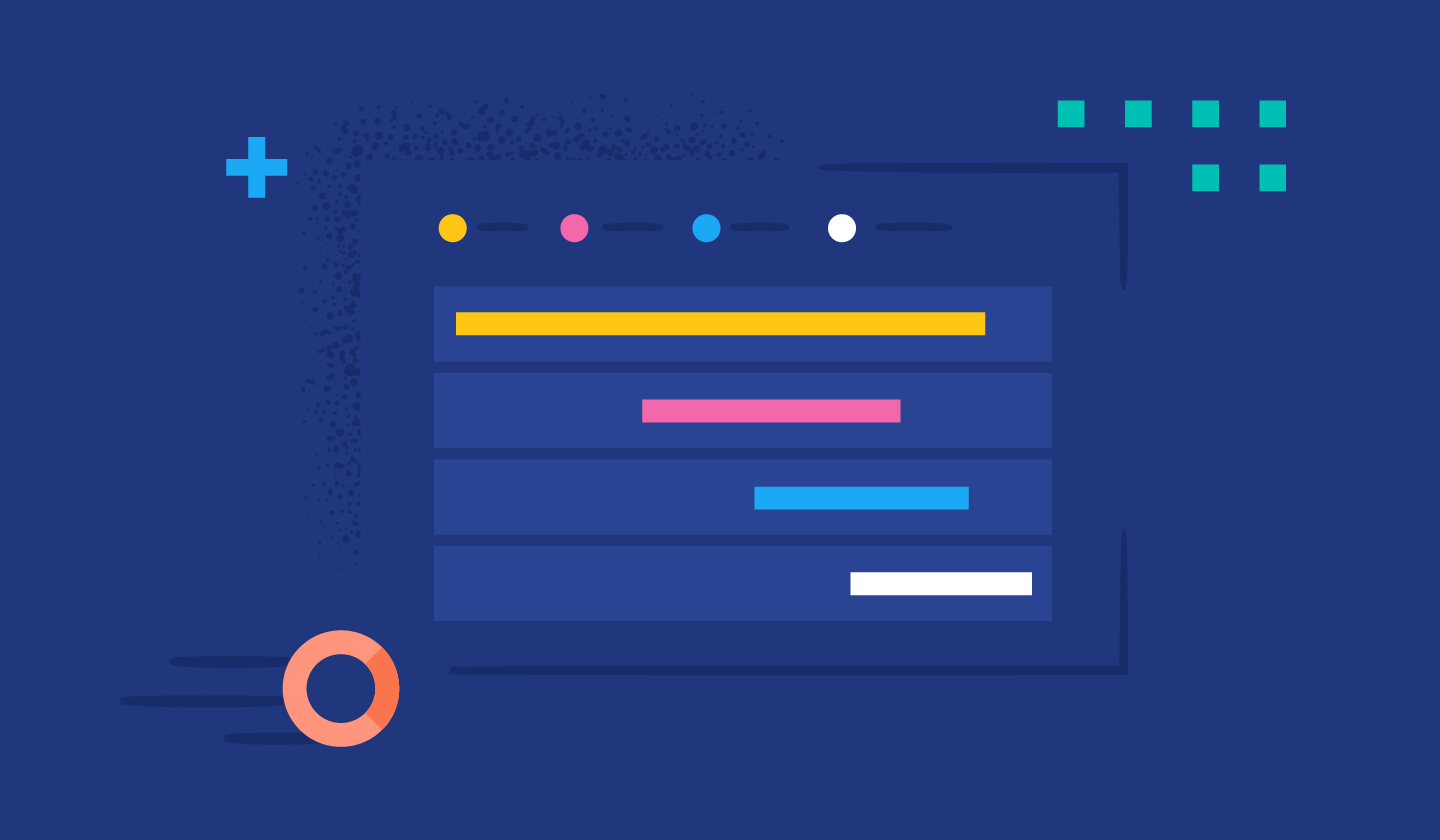 We're pleased to announce the first public beta release of Profiler-based auto instrumentation for our .NET APM agent. With this approach, the agent can automatically instrument .NET Framework, .NET Core and .NET applications, without requiring code changes or recompilation. A profiler-based approach uses the CLR Profiling APIs to rewrite methods of interest at runtime. This powerful capability allows the .NET APM agent to instrument and trace code that would otherwise be unfeasible. With this first public beta release, auto instrumentation is supported for:

with plans to expand support for other popular technologies in future.

The Kafka .NET client is a good example of a library that is unfeasible to instrument without a profile- based approach. In a typical application, the Kafka client library is used to create producers, to write messages to Kafka, and consumers, to consume messages from Kafka.

A typical producer looks as follows:

For the purposes of Elastic APM, when a message is sent to a messaging system like Kafka, if there is an active APM transaction, the sending operation should be captured as an APM messaging span. The Kafka client however does not provide a mechanism to know when the produce operation starts or finishes.

A typical consumer looks as follows:

A consumer subscribes to a topic and consumes messages in a loop until cancellation is requested. For Elastic APM, when a message is received from a messaging system like Kafka, the message handling flow should be captured in an APM messaging transaction. Similar to the “produce” operation, the Kafka client does not provide a mechanism to know when a “consume” operation starts or finishes.

With profiler auto instrumentation configured for an application, both Kafka produce and consume operations can be automatically traced. We've put together a sample solution containing two projects to demonstrate:

Both projects are compiled into docker images, and a docker compose yml file is provided to start Kafka and both applications. If an Elastic stack is created on Elastic Cloud, and the APM server URL and secret token populated in the .env file of the solution, when all the services are started with

then the services should be running, which can be checked with

Now, if a collection of messages is sent to the ASP.NET Core application that is mapped to port 5000 on localhost

All of this is achieved without making code changes or recompiling the applications. The ASP.NET Core minimal API takes a dependency on the Elastic.Apm.AspNetCore package to register for ASP.NET diagnostic events, to create transactions for requests, but we expect to perform this registration with the profiler in future, removing the need to reference this package.

A closer look at profiling

CLR profilers are typically written in C++, leveraging source and header files from the .NET runtime repository that define the COM interfaces for the Profiling APIs, along with common helper functions, to compile a profiler. ]

We decided to explore what a CLR profiler written in Rust could look like. Rust has great interoperability with C and C++, with a good dependency and package management story. In addition, Rust would allow the parts of the profiler that are not part of its COM foreign function interface (FFI) boundary to be written with memory safety in mind, encapsulating the unsafe parts in the FFI boundary.

Representing COM interfaces in Rust is succinctly handled with the com crate. For example, the COM interface for ICorProfilerFunctionControl is defined as follows

The order of functions and unique identifier must match the COM interface definition for ICorProfilerFunctionControl. The interfaces! macro takes care of generating the vtable structures and function pointers that form the COM machinery. The generated ICorProfilerFunctionControl struct can then be augmented to create a more idiomatic Rust API to call COM functions; here a pointer and length are determined from a slice of bytes, and used to set the IL instructions of a function

When the profiler is initialized, a file is read that contains details about the methods of interest for instrumentation. These are identified by assembly name, version, method name and signature.

At the point at which the runtime will reJIT a method, the runtime calls the profiler's ICorProfilerCallback4::GetReJITParameters implementation, allowing the profiler the opportunity to rewrite the IL instructions of the method.

In its simplest form, rewriting IL instructions for the purposes of APM instrumentation requires

Referring back to the Kafka example, the producer.ProduceAsync() instructions are rewritten from

For a tiny method:

For a fat method:

Once rewritten, a pointer to the bytes of the new instructions is passed back to the runtime to reJIT compile. As you can see, there's quite a bit to it, but thankfully it's all taken care of by the profiler.

We're keen to hear feedback on the profiler auto instrumentation public beta. Please try it out by downloading the elasticapm_profiler*.zip from the GitHub release page, and let us know your thoughts, particularly if you are using technologies that are supported by the currently available instrumentations.

We're excited about the future capabilities that this approach can provide; it opens up the potential to allow customers to trace their own code without code changes in future, similar to the APM Java agent's trace methods feature, and to be able to deploy and configure .NET auto instrumentation to target hosts with Elastic agent.

A special thank you to Microsoft for open sourcing the .NET runtime, and to open source profiler implementations for sharing knowledge of profiling internals. The Elastic APM profiler auto instrumentation is released under Apache 2.0 license.