Keeping up with Kibana: This week in Kibana for October 18th, 2019

New APIs - some new APIs are now available in the New Platform:

Plugin teams merged 9 PRs supporting the migration to the New Platform this week. 8 were merged by the App Arch team, and 1 by the Security team.

This week a bug that was increasing our memory usage was traced out and solved. It was ultimately caused by an upgrade of terser-webpack-plugin.

We also continued the effort of the logging rotate feature which is now almost complete. This is in order for Cloud to enable Kibana logging by default.

This week we want to shout-out about two specific highlights in 7.5 that will make the Maps App that bit more powerful for our users.

GeoJSON Upload will now be in GA.  This means that the ability to upload a document directly in the Maps App is stable.

We’ve made an enhancement to the Dynamic Styling feature, allowing the user to use the Date Field.  This means that users of Maps can visualize different data values based on time or date.  It’s a great way to tell a temporal story. The example we’ve used below shows a flight styled in a different way according to different recorded positions. 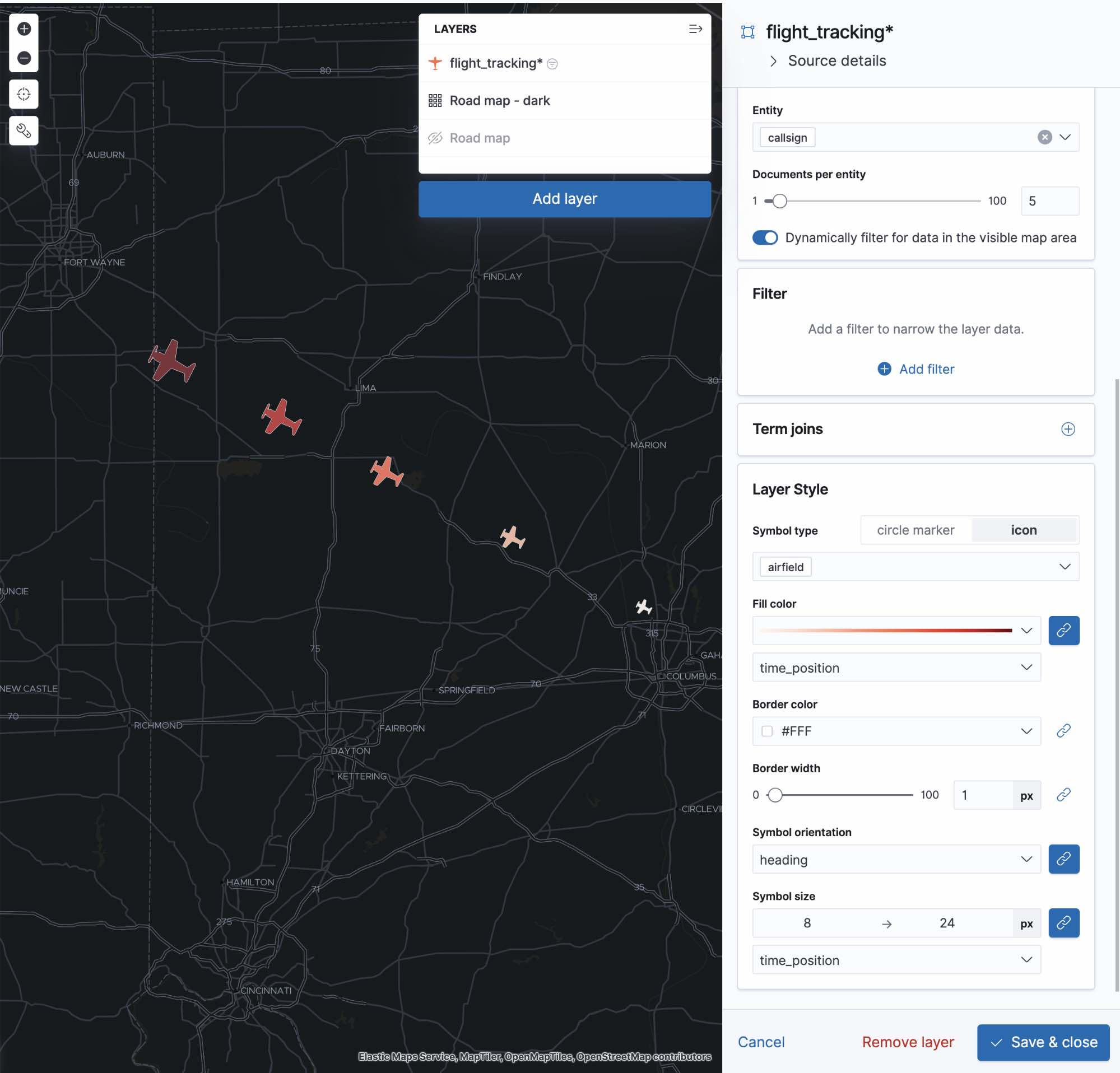 The default setting for courier:batchSearches is now false, which means that search requests will use the _search Elasticsearch endpoint rather than _msearch. Dashboard panels will load individually, and search requests will terminate when users navigate away or update the query.

Search poller and courier Angular services were removed and the associated auto-refresh logic was moved directly into the time filter service.  This means that applications no longer need to require or rely on the courier service for enabling auto-refresh capabilities.

We fixed Angular stack overflow in the Dashboard application.

This was our biggest week ever, and we are now entering bug fix mode. If you encounter any issues in Lens during the next few weeks, please let us know!

We are currently working on providing better loading and error states in Lens.

The past week in elastic charts we merged visual regression testing, which leverages jest and docker for consistency across machines (#394). We are only limited only by space and are not charged per screenshot. We have coverage for all stories in our storybook and working on coverage for interactions (#418).

While we focus on migration to the new platform, there’s also progress at the redesign of the side bar, so currently the filter form is EUI-ficated a.k.a. prettified (#48452)

So many props! But it’s rounding the corner. EuiDataGrid should be merging into EUI master next week!

The Vision Quest has Begun

No more shall ye badges be muddy. 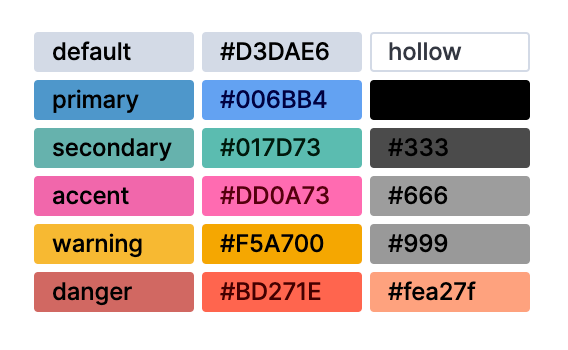 EuiColorStops component will allow users to alter the range scale

EuiLink can now indicate when it’s linking to an external site.

Many many more variations for alerting. 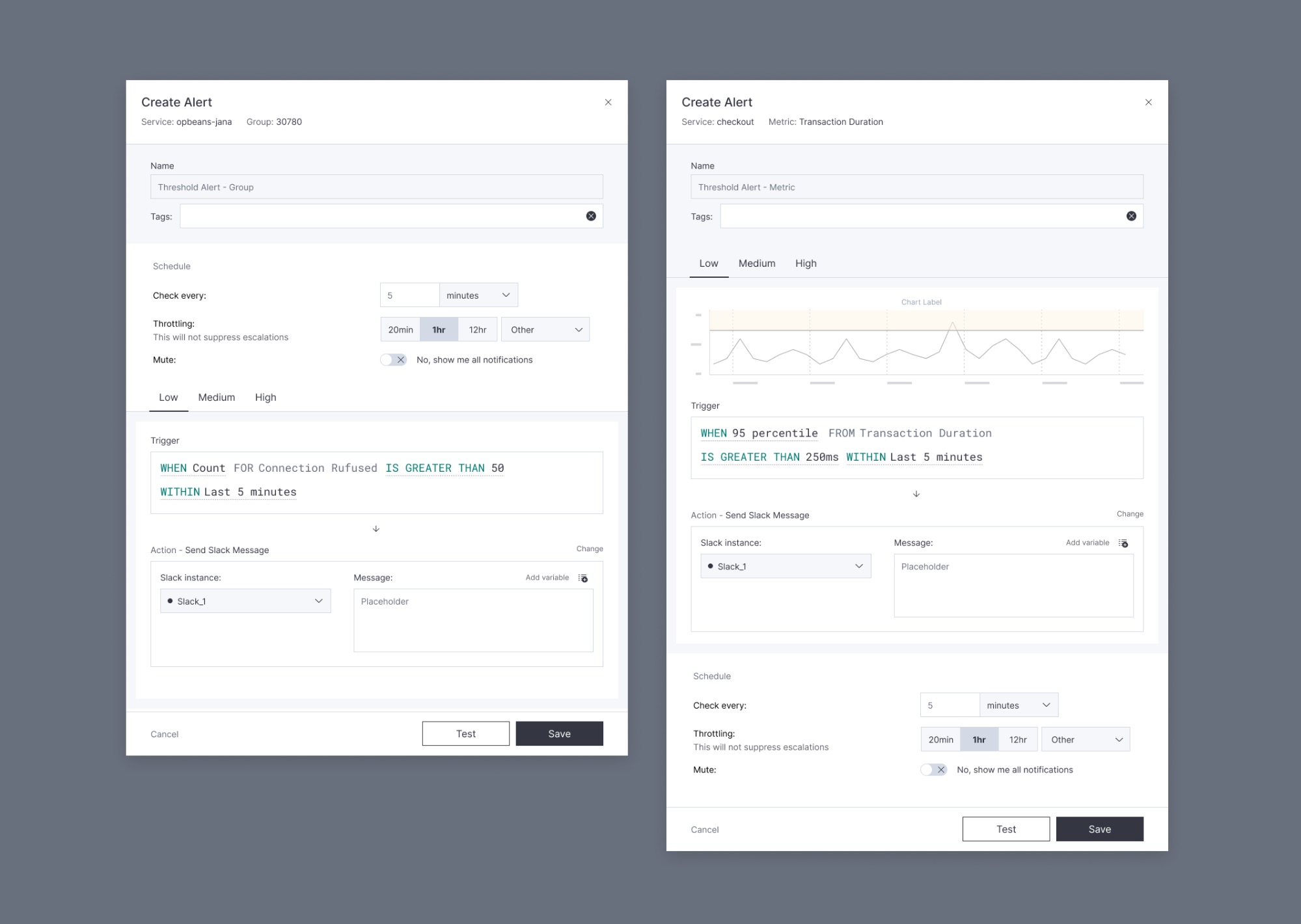 We’re calling this one, Spaghetti fun! 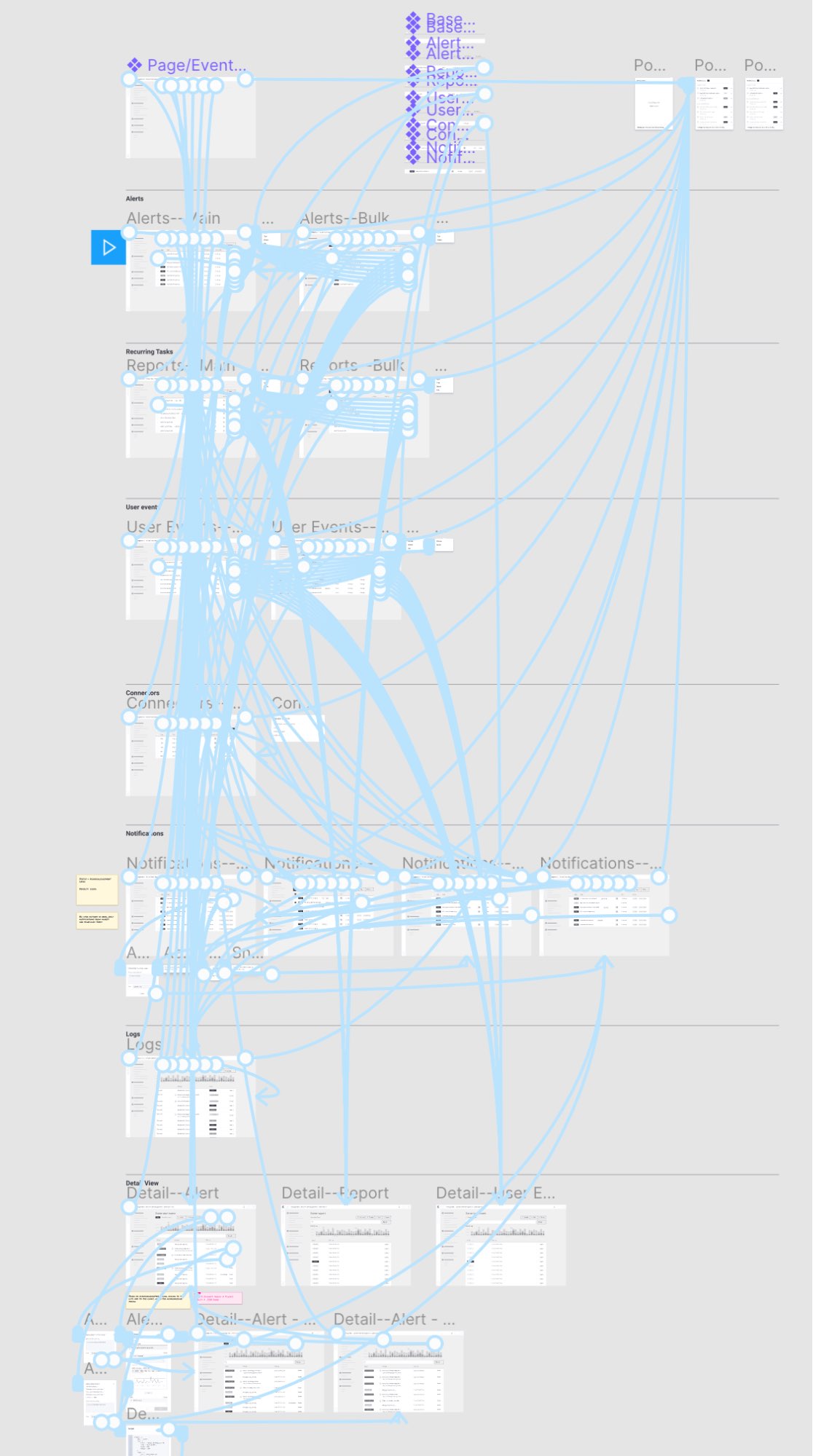 More design studies for the redesign 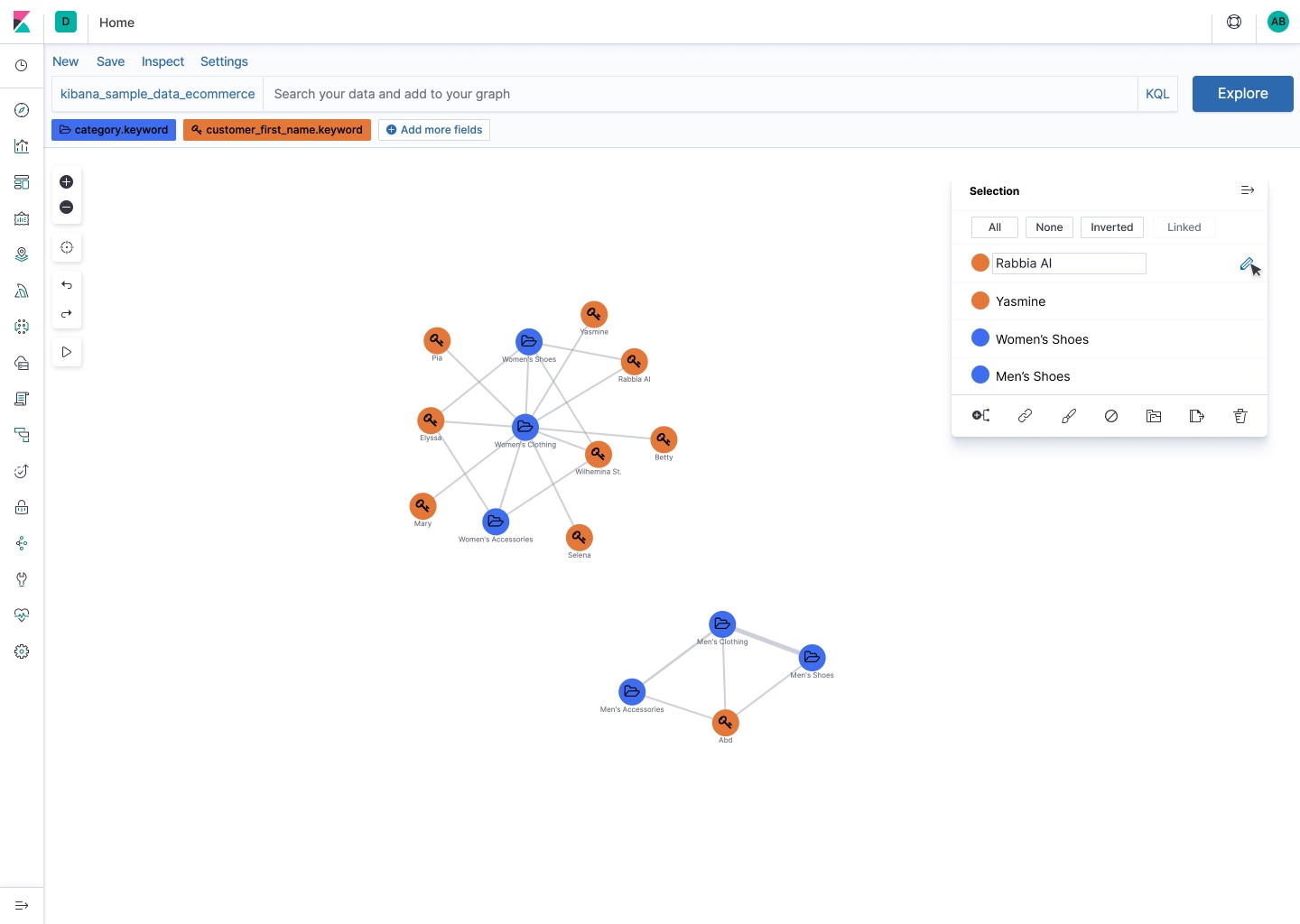 We are finalizing a PR (#48505) which will cover the following items for telemetry:

1. Centralizes Telemetry Opt-in service (used to be in 3 different places (home/license, and telemetry).

2. Moves all vars/configs logic to server.

3. Fixes banner popping up before the welcome screen appears.

4. Gets rid of $injector and angular Provider in telemetry to further ease moving to NP.

6. Gets rid of duplicate fetchTelemetry code.

We extracted the labels for kibana 7.5 release. The label extraction automation scripts can now run in a cron job without requiring any manual input.

The team merged and manually backported security fixes into 7.4 and 7.5 (new network policy!). Dusted off functional tests for reporting and now looking into replacing certain aspects + adding in new tests cases for Download CSV from dashboards.

We merged the first PR toward moving Reporting to the New Platform, removing the hack for polling job completions (#47283). Now working on more steps toward replatforming: shimming the server object and request object that get passed around to server libs. Also merged a PR to skip telemetry from the headless browser (#48312).

The team is continuing to work on the event log (#45081). Currently investigating how ECS (Elastic Common Schema) could factor into the event log. Wrote a script to read an ECS schema, produce an ES mapping, schema-config and TS interface describing the structure. Next up will be to try and use it as the event log mapping.

Finished the actions list UI PR which includes initial UI work of tabs and plugin groundwork (#47843). The PR is currently in review and should be merged into the feature branch soon. Work on the alerts UI will begin shortly.

Finished the create actions UI PR (#48191) and will go into review soon. This will be the second PR to merge into the feature branch. Work has begun on creating an actions registry to allow plugins to register UIs for their action types. Work on the alert create/edit UI will begin shortly.