Want a career in developer advocacy? Alexis Roberson's story will inspire you to apply 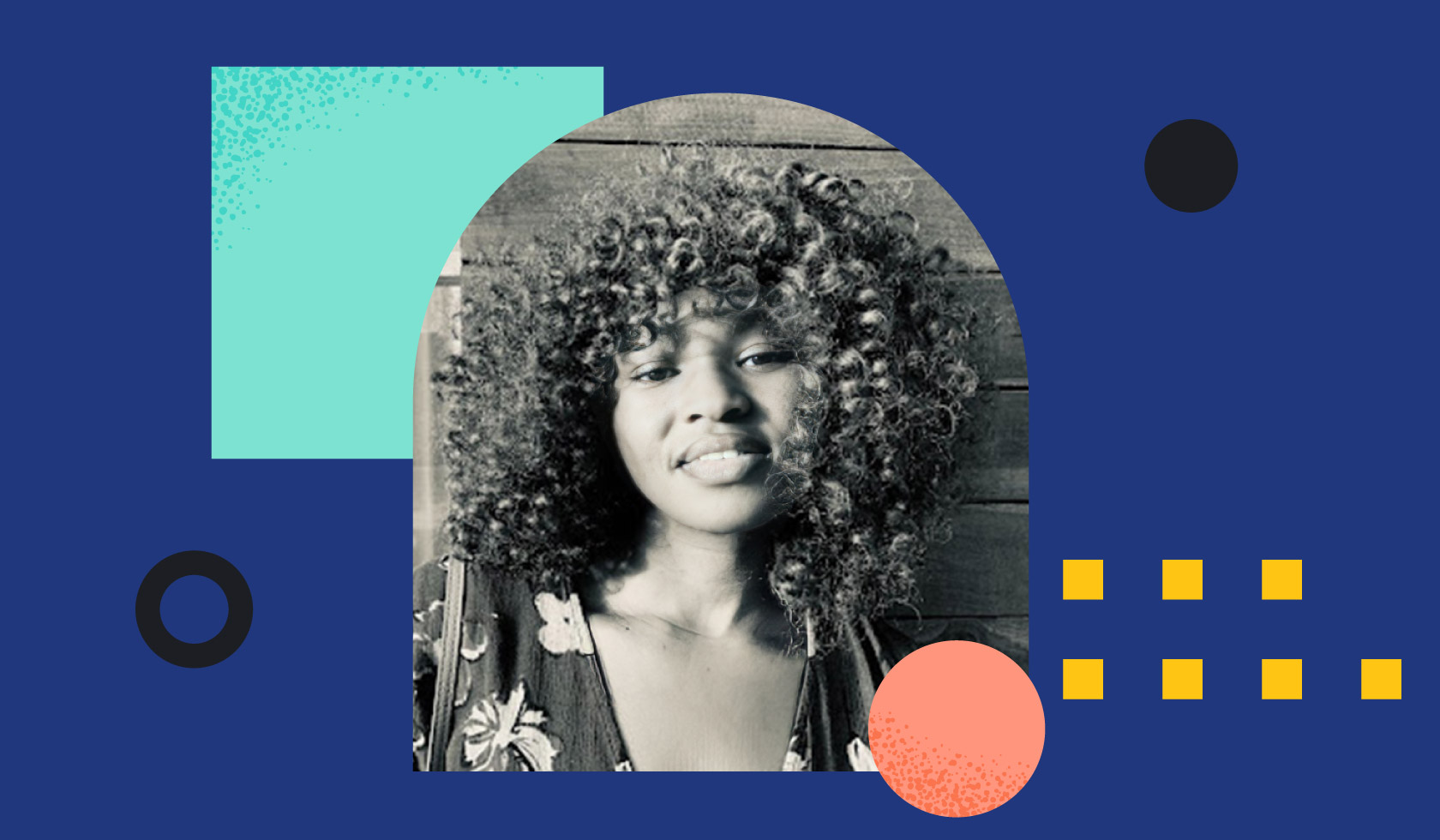 Alexis Roberson, Developer Advocate at Elastic, started her career in technology because of a challenge from a college professor. The ask? To major in computer science for a semester and see how she liked it.

Fast forward to 2019 and Alexis graduated with a computer science degree and started her career as a DevOps engineer—a far cry from the English major she thought she’d graduate with.

Now it’s probably safe to say that her professor’s instincts were right. Alexis completed multiple tech internships across the United States during college, was a teaching assistant at GirlsWhoCode, as well as hosting a sponsored six-week coding camp for middle school girls.

All of this eventually led her to becoming a developer advocate on Elastic’s community team. But first, she took a 12-week product management accelerator course.

“I started looking for new jobs that explored ‘what should we build and why should we build it and what’s the next big thing’,” she says. “I wanted something more people-facing.”

But it was a friend during the product accelerator course that suggested developer advocacy.

“This was a career path that wasn’t discussed in school,” Alexis says. But she shifted her focus to developer advocacy roles after understanding the freedom and creativity that went along with the job.

“What stood out to me was I’m still able to do programming and have that developer mindset. In product management, coding wasn’t something that was expected and you focused more on conceptualizing the big ideas,” she says.

Alexis explains it as: In product management you focus on one product, developer advocacy is about more than one product.

“You determine what you focus on and what content you put out there to make people aware of the solutions,” she says. “Developer advocacy is really about creating solutions that show developers what’s possible with the product.”

She started at Elastic earlier this year and is currently completing her Elastic engineering certification as well as Elastic’s 90-day onboarding process.

Developer advocates at Elastic sit on the community team which works to do just that—build a community around the users of our suite of products. This is done through online content, local meetups, conferences, and encouraging developers to use and give feedback on the products. The Elastic stack is free and open after all.

And it’s the developer advocates’ job to create the content and the scenarios where they can interact with Elastic’s community, Alexis explains.

For example, one member of her team built a video series for beginners to learn about Elasticsearch, and another built an Elastic contributor program.

“Every day is different,” she says. “But it’s very goal driven and we set our own metrics. It makes me feel like I’m getting a PhD because I’m doing the research and providing the deliverables against a hypothesis.”

For Alexis, developer advocacy marries her computer science and technologist background with her initial desire to study English. She’s using her coding experience and figuring out ways to effectively communicate with other developers.

For others looking to get into developer advocacy she recommends:

Think you have the skills to excel as a developer advocate? Our community team is hiring.