Kibana 5 is the best thing since sliced bread. There, I've said it.

You know what? It's better than sliced bread. Kibana 5 is going to dethrone bread as the universal standard of goodness.

And you can take a bite out of this bad boy right now: today we're sharing with the world the first alpha release of Kibana 5. If you're already salivating, pick up the Kibana 5.0.0-alpha1 from the downloads page.

IMPORTANT: This is alpha software that will only work with Elasticsearch 5.0.0-alpha1. Please test it, but do not use it in production. 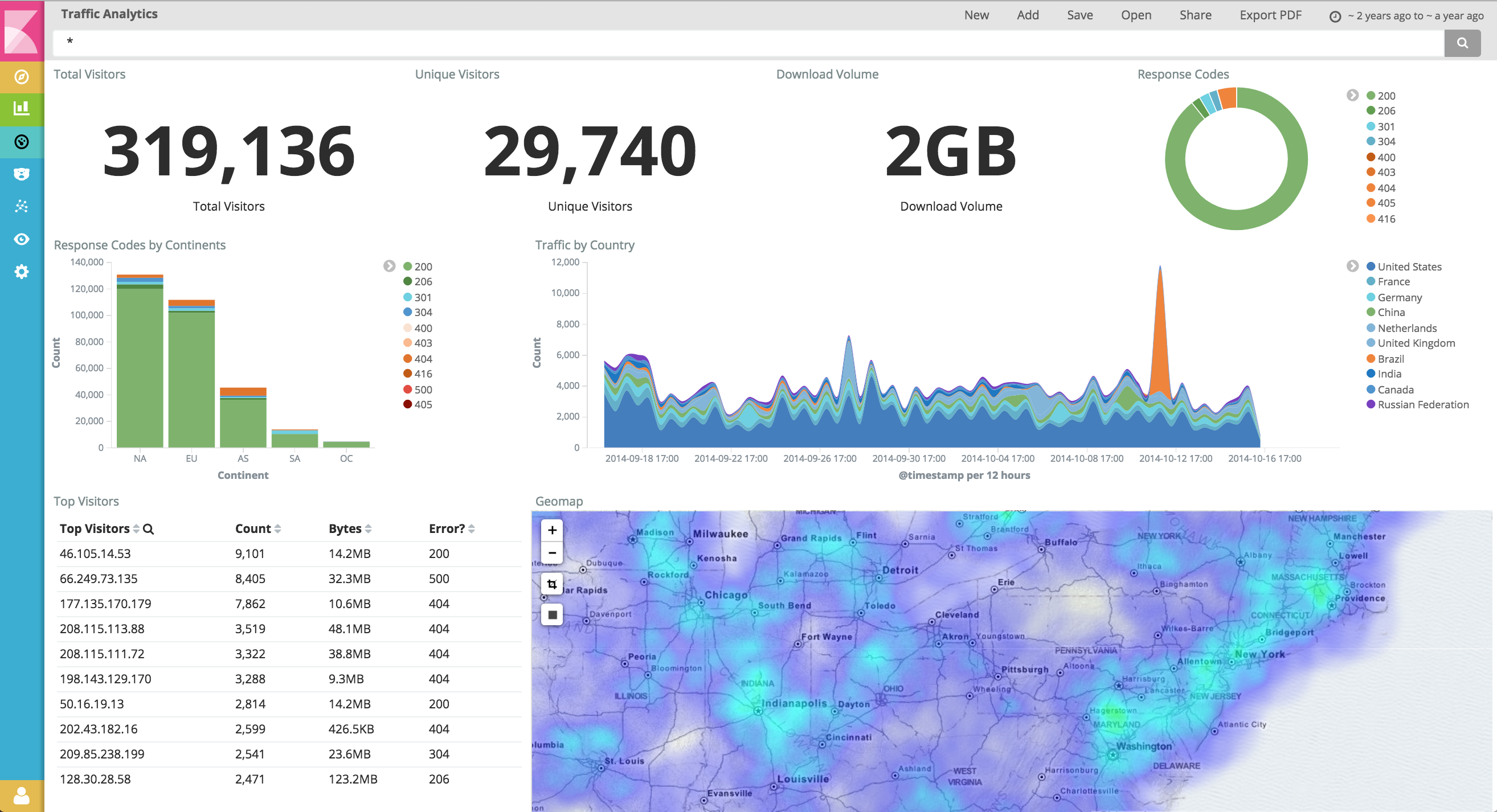 Since the plugin system was launched in 4.2, people have been building entire applications on top of Kibana. In Sense and Timelion, we created two such applications ourselves, but even they have been relegated to a tiny "app switcher" that is mostly hidden away in the toolbar.

In Kibana 5, all applications are first-class citizens. Applications added by any plugin will appear in the main navigation alongside the Kibana favorites: discover, visualize, and dashboard. 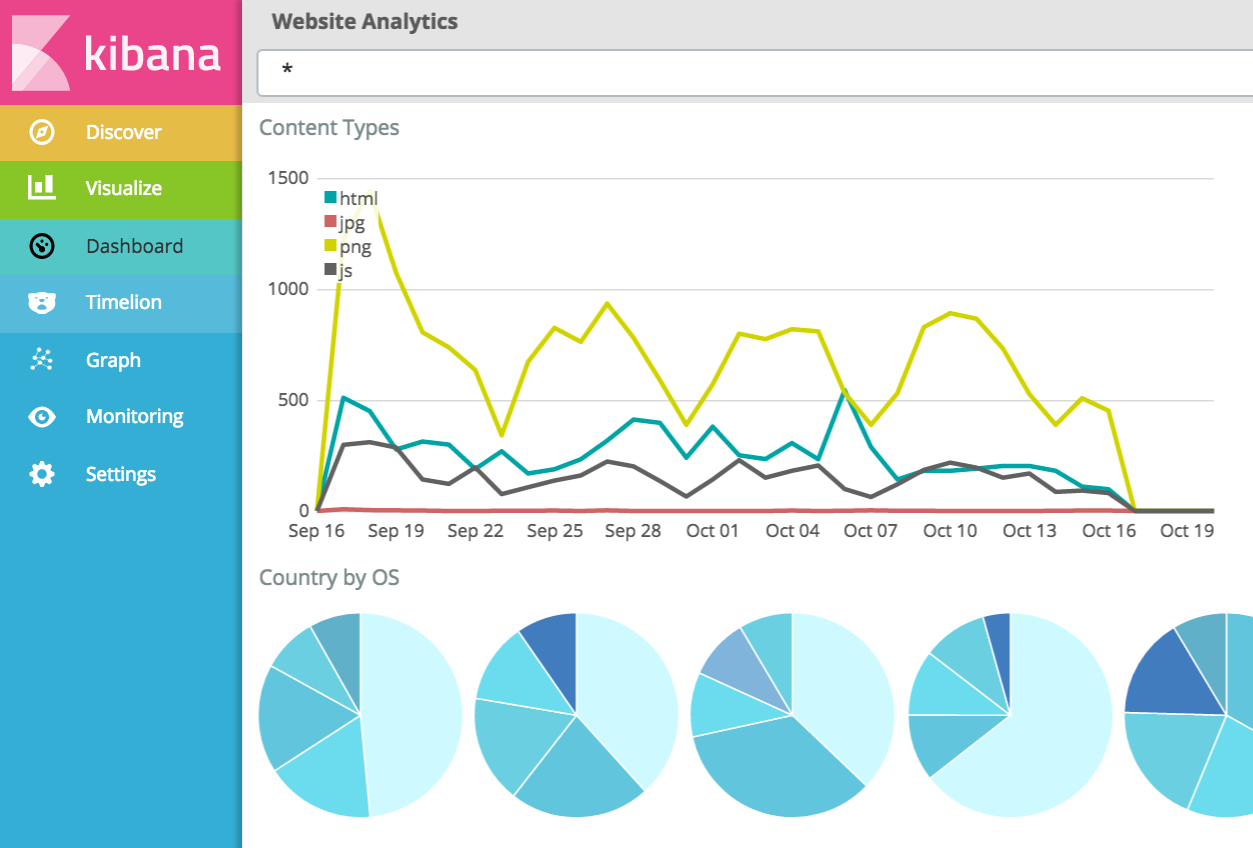 Packs, and a new plugin installer

I'm sure you all loved installing every single plugin by hand as well as always remembering the exact plugin version that was compatible with your current version of Kibana. And off the top of your head, I bet you can recite exactly which organization name we arbitrarily chose to use for any given plugin of our own.

But despite those "charms" of the existing plugin installer, we decided to make it a bit easier this time around anyway. In Kibana 5, one or more plugins can be bundled and installed as a single pack.

Want to install a third party pack? Just give it a url:

Or how about one of our own - perhaps timelion's your cup of tea:

Want security, monitoring, reporting, and graph? Grab them all as a single pack:

What is it not?

Great question, me! Kibana 5 is not a rewrite from the ground up. We ripped that band-aid off long ago, and while necessary at the time, a massive overhaul of the entire application is no longer required to take a huge step forward like we have in Kibana 5.

This alpha release is also not production ready. There are a bunch of known issues, and there are no doubt many more that we haven't discovered yet. There will be tons of commits coming into 5.0 over the next few weeks and months, and we'll probably break a few new things as well.

This release isn't even feature-complete. We have a ton of features that we're still working on that we want to get into 5.0. Sense, for example. We're bringing that whole plugin into Kibana core, but that work isn't finished yet, so alpha1 is Senseless.

Well, alpha2 of course! We're already working on it, and it's going to be even better than this. When Kibana 5.0 stable ships, these Kibana pre-releases will have bogarted the whole goodness leaderboard, and there will be no bread in sight.

Too far with that analogy, eh?

Anyway, we hope that you'll download this alpha and try it out. We'd love to get your feedback on our forums, irc, or even twitter, and please post any bugs you find directly to our github issues.