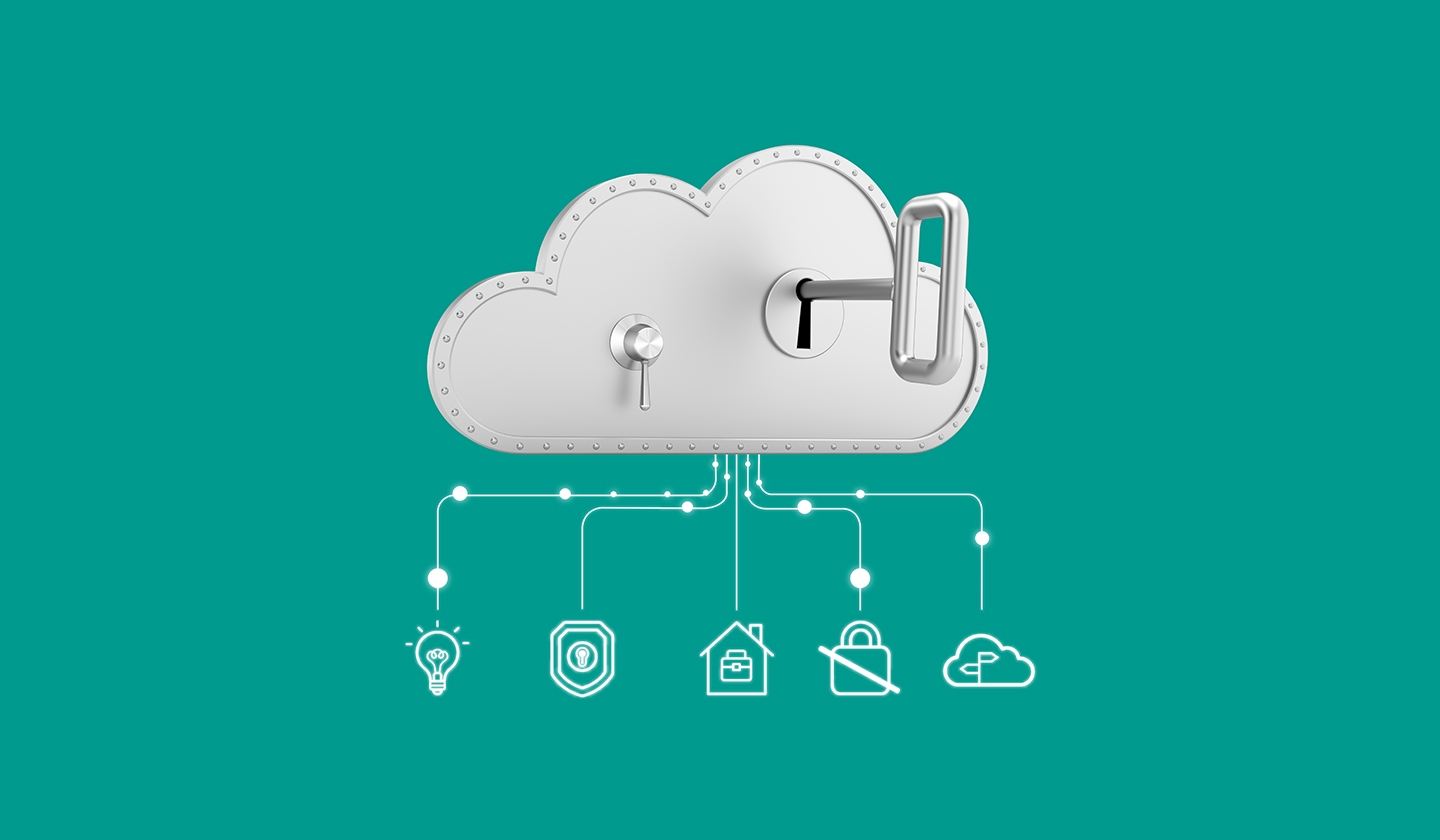 Despite the rise of the cloud in the past two decades, many companies have held off on migrating mission-critical databases — until now.

Database migration is finally picking up speed, as the benefits of moving to the cloud outweigh the risks. According to a recent IDC study, 63% of companies are now migrating databases to the cloud, and 29% are actively considering doing so in the next three years.

“We’re seeing a very strong move to the cloud,” says Mark Linster, chief technology officer at EDB, a database product provider. “Roughly half of companies are opting for cloud-based databases, while the other half are using cloud infrastructure so they can continue running and maintaining the software themselves.”

Here are five reasons why CIOs should stop putting off the inevitable:

What’s the real business value of moving your organization to the cloud? Use our interactive calculator to find out.

Read this next: Cybersecurity is a data challenge, and better search technology is key to improving visibility and action