It’s been almost exactly one hundred days since I gave a talk about the Chef cookbook for Elasticsearch at Elastic{ON}16 in San Francisco, California. Since February, the new names and logos we saw for the first time have become commonplace, and many other changes announced at Elastic{ON} are faint memories. But since February, I’ve also seen some really awesome new things come out — like Graph — and major updates to projects like Beats.

As a conference attendee this year, I got a real sense that Elastic was picking up the pace on product development, and the release bonanzas have continued to show that commitment. Rackspace has also supported my continuing efforts to maintain the Chef cookbook with updates for new Elasticsearch versions, functional enhancements, Chef software updates, and packaging bug fixes. 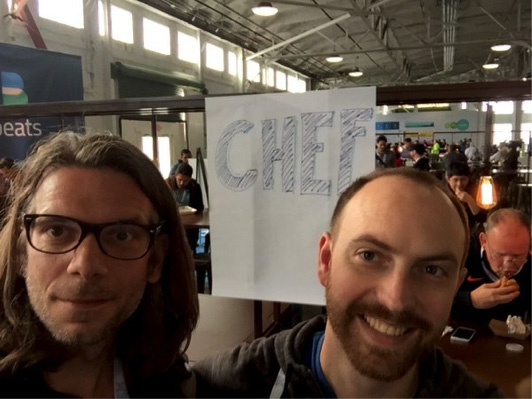 For the first time this year, I was also able to be part of the ‘international attendance’ at Elastic{ON}. I’ve been living as a digital nomad and traveling with Remote Year since February 1st, 2016. I traveled to San Francisco from Montevideo, Uruguay. I’ve since lived a month each in Uruguay, Argentina, Bolivia, and Peru. At the conference, I met up with Chef cookbook collaborators who had traveled equally far — Karel from Prague, Ashley from Austin, and Marco from the Bay Area. I also had the pleasure of meeting some Elastic staff like Shay Banon and Auberie Marceau, both traveling to San Francisco from Europe. I learned that Elastic is actually a distributed company, which I very much respect as a digital nomad.

Looking back on the trip, there was a spark of excitement in the air at the venue. It was a very different conference than the ones I’m used to — a mixed focus of product and open source, all rolled into one. I gained a ton of practical knowledge, especially about the Beats architecture and the recent Kibana changes to support plugins like Timelion. In the talk I gave, I enjoyed explaining the challenges we faced in building Chef automation around Elasticsearch, and inviting new contributors to join me; we even had some #cheffriends attend that I hadn’t met in person before! Since that talk, I’ve started to help maintain the popular Kibana and Logstash cookbooks in the Chef community as well. With the unification of things like plugin commands in the Elastic Stack, maintaining Chef automation across the products is starting to become easier too.

If you weren’t able to attend Elastic{ON}, be sure you sign up to be notified about next year’s conference. And if you get a chance, check out the videos (including mine) from this year. All talks are available online, and for free. I hope to see you next year at Elastic{ON}17! 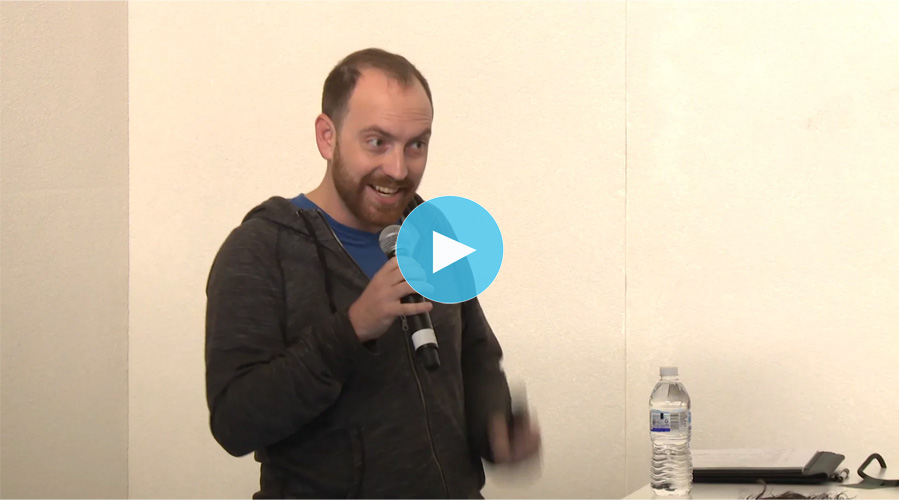 Martin Smith is a DevOps Engineer at Rackspace Hosting, where he works with customers and colleagues on automation engineering and building IT infrastructure as code. With more than ten years of experience as a systems administrator and software developer, his interests also include load testing, performance tuning, and software testing in general. He strongly believes in open source and actively contributes to open source automation projects using Chef. When Martin isn’t writing code or reviewing pull requests, he enjoys sharing his skills with others, volunteering in his local community, and mentoring minority college students in STEM fields.