Django Girls is a non-profit organization that empowers and helps women to organize free, one-day programming workshops by providing tools, resources and support. It was born in Berlin in July 2014 and started by two Olas: Sitarska and Sendecka. Today, Django Girls is a volunteer run organization with hundreds of people contributing to bring more women into the Python & Django communities.

This summer, Django Girls celebrated its first year anniversary: nearly one hundred event have happened since its inception. Growing that quickly has been amazing but also a bit scary: to make it more sustainable, the support team decided to recruit someone to help them. I was lucky enough to be selected and I started working for Django Girls in September.

One of the perks of being the Django Girls Awesomeness Ambassador is receiving cool emails. Some of these emails include those from future organizers really excited about their workshops, as well as from attendees and coaches who just want to say thank you. When we received an email from Elastic expressing interest in supporting the Django Girls mission, I was only starting the job and I have to say, I was as excited as our organizers: sponsorship for Django Girls and going to Munich to run a booth, count me in! I started to prepare a booth, think about what to say to people and what swag to bring with me. A few days before going to Munich, we received another email from Elastic saying they managed to raise almost 15,000 € for us (see slide below from the event presentation. I went to Munich still not believing that all this money was for us! “Of course it is!”, said Livia, my contact from Elastic and she asked me what we planned to do with it. 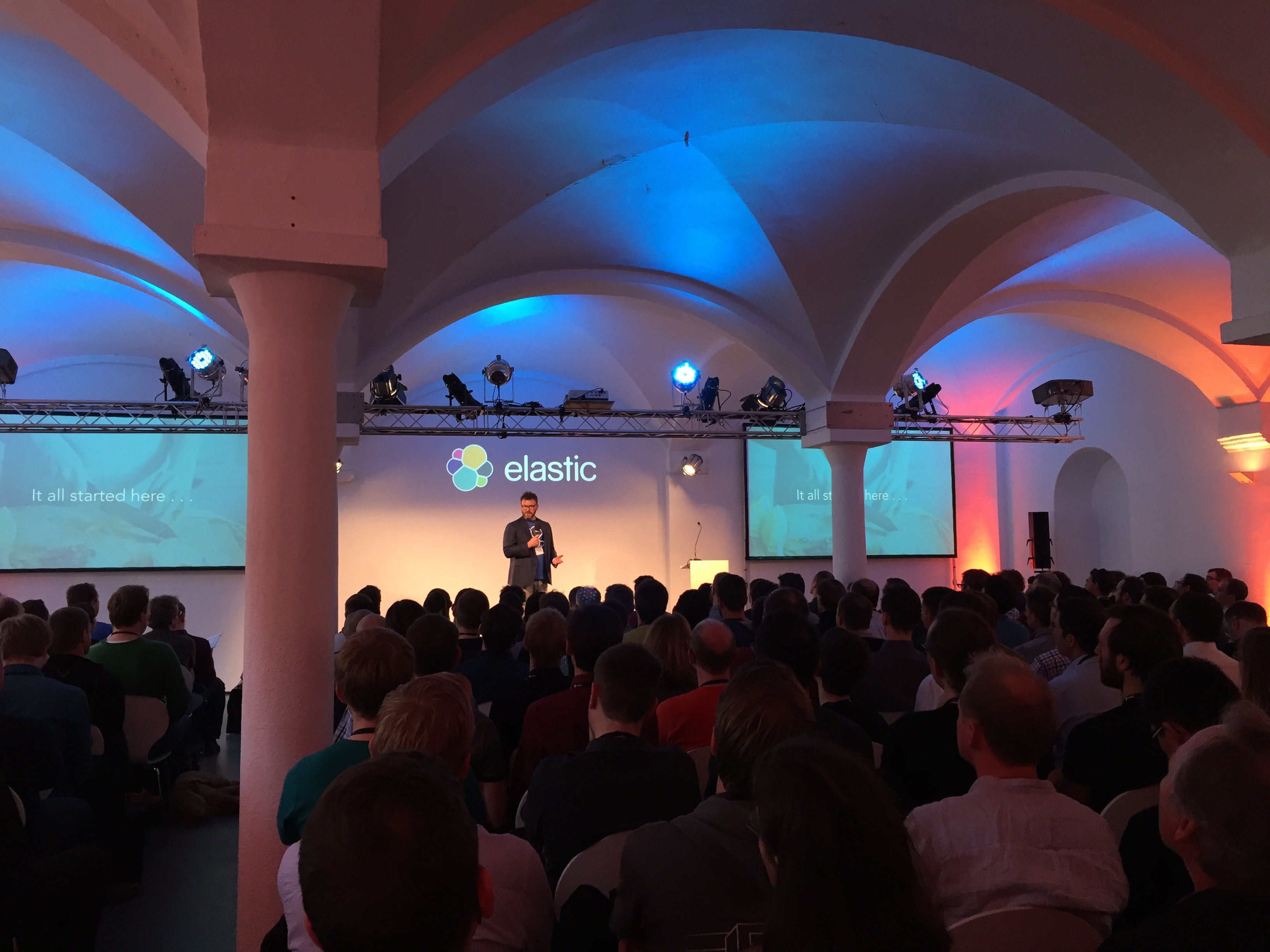 Fig. 1 Impression from the main stage at Elastic{ON} Tour Munich

I'm especially excited, because thanks to the Elastic sponsorship my future as a Awesomeness Ambassador is secured: currently, most of the money Django Girls Foundation receives covers my role in the organization. My job is to make the life of the support team easier so they can work on other projects: a programming book, cool videos for people who can’t attend our workshop, etc. My main job is to stay on top of the Django Girls inbox and make sure that anyone who asks for help will be answered swiftly with the necessary support, especially making sure everyone is happy and that planned events are happening as scheduled. I also help maintain our website and resources: our tutorial and its translations, documentations, posters and swag.

On top of securing the existence of the Awesomeness Ambassador position, we also plan to use this money on two cool initiatives. The first one is sending swag boxes to organizers full of stickers, buttons and tattoos - it will be our “Django Girls Organizer Starter Kit”. If you haven’t heard about us already, you have to look at pictures of our events: we want a positive learning atmosphere and all these little details contribute to it.

The second initiative is working on the inaugural Django Girls Summit! Yes, the Summit! We are extremely excited about this plan. We want to organize a two day unconference where organizers could meet and share their experiences about  Django Girls workshops: what was hard, how they handled problems, how they find sponsors and so on and so on. We imagine it as a place where people who are making Django Girls what it is now could meet in person and learn from each other. We are really excited about this and can’t wait to start planning it!

Thank you again Elastic for the visibility you’ve gave to our organization, for the booth at Munich and for this awesome sponsorship. You have been with us from almost the very beginning, supporting us on many different levels: as mentors, supporters and sponsors. Thank you for being awesome!

Lucie Daeye, is the Django Girls Awesomess Ambassador since September 2015 and organizer of Pyladies Paris. She was doing a PhD in Geography and Korean studies when decided to switch career to become a developer.

The original blog post has been published a few days ago here.