How to be an ally to your transgender co-workers 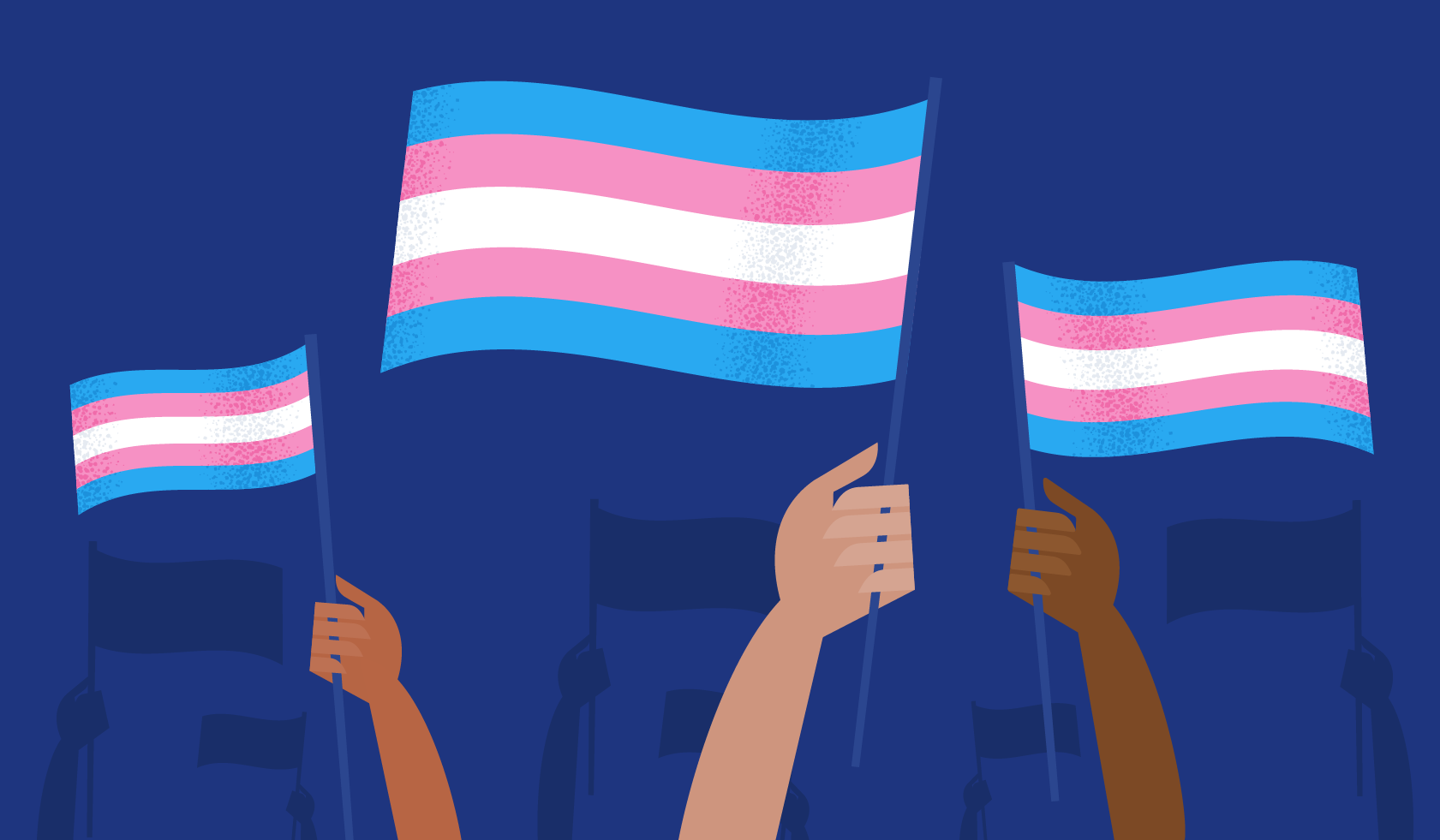 International Day of Transgender Visibility is celebrated on March 31st as a way to celebrate transgender and non-binary people and raise awareness of the challenges they face. This extends to the workplace.

More than half of transgender employees say they are not comfortable being out at work, according to a recent McKinsey report. People who identify as transgender feel far less supported in the workplace than their cisgender colleagues do. They report that it’s more difficult to understand workplace culture and benefits, and harder to get promoted. They also feel less supported by their managers.

Here at Elastic, our source code encourages people to come as they are to build a culture of support. A culture that allows people to be who they are, proudly. That includes being an ally.

When you choose to become an ally, you’re helping to bring visibility to and changing the narrative around what it means to be identified in a certain group or a certain way. But being an ally is a journey in and of itself. It’s about understanding the qualities you currently possess and the actions you want to take and growing from there.

Qualities of an Ally

Here are a few qualities that Straight for Equality highlights as important for allies to have:

A willingness to learn
You’re not going to know everything there is to know about LGBTQ+ issues, but you’re open-minded and willing to learn.

Knowledge of their own barriers
As we said, allyship is a journey. A good ally can identify their own personal barriers and work through the challenges it takes to break them down and become supportive.

Acceptance of different methods
There isn't one correct way to be an ally. You can outwardly show your support or more quietly stand with your transgender and non-binary co-workers by educating yourself on the correct language to learn. Accepting that there are many different ways to be an ally allows you to work together as a larger group and help others, regardless of where they are on their ally journey.

While allyship in any form is important, today, on International Day of Transgender Visibility, we want to focus on what it means to be an ally to your transgender colleagues. As with any group, showing up as an ally to transgender co-workers comes with nuances you might not be aware of.

Things to Avoid as an Ally

Let’s discuss a few things not to do, before getting into what you can do.

First, these are two different things. Gender identity is which gender(s), if any, someone experiences and expresses themselves as. Sexual orientation is about who someone is attracted to. Avoid assuming either of these things about someone. If they tell you, listen and remember for future conversations or situations.

Again, don’t assume. Someone’s pronouns might be in their email signature, on their Slack profile, or on their LinkedIn. If so, be mindful of them and use them correctly. If someone’s pronouns aren’t prescribed publicly, listen to how they refer to themselves and avoid assigning your own.

This can be a source of anxiety or something that someone doesn’t wish to discuss. When they tell you their name, use the one they give.

How to Support Your Transgender Co-Workers

There are a lot of things you can do to support your transgender co-workers, especially at work.

If you hear someone make an offensive offhand comment, don’t let it slide. Instead hold the person accountable in a respectful, educational way. Sometimes people don’t even realize what they say hurts others.

Instead of identifying people as their gender, use non-gender identifiers. For example, describe someone as wearing a blue shirt and black pants instead of as the woman wearing a blue blouse. Small changes in vernacular can make someone feel more included and comfortable at work, in meetings, and at other work events.

It can be easy to paint everyone the same way, but remember that one transgender person isn’t the same as another. We’re all humans with our own preferences and ideas. So, when you meet someone new, really listen to them -  understand their story, their preferences, and who they are as a person. The best ally is one that is open to all people.

Find your allies, and come as YOU are at Elastic. Explore open roles.