Why am I seeing bulk rejections in my Elasticsearch cluster? | Elastic Blog
22 November 2017Engineering 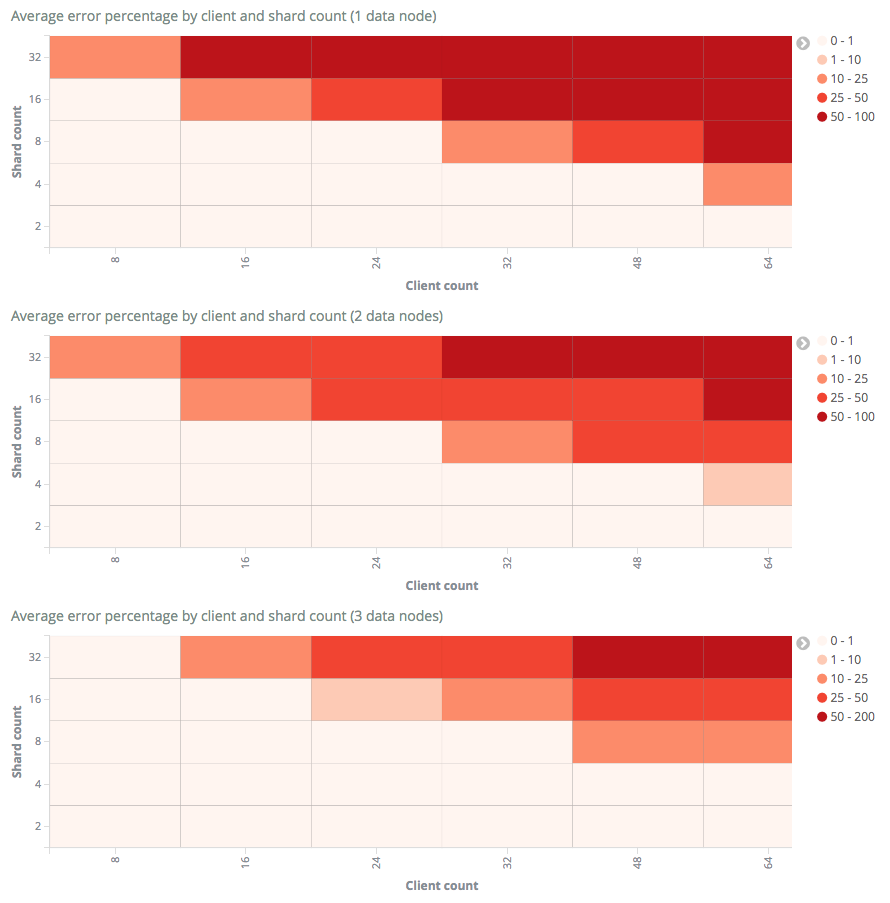