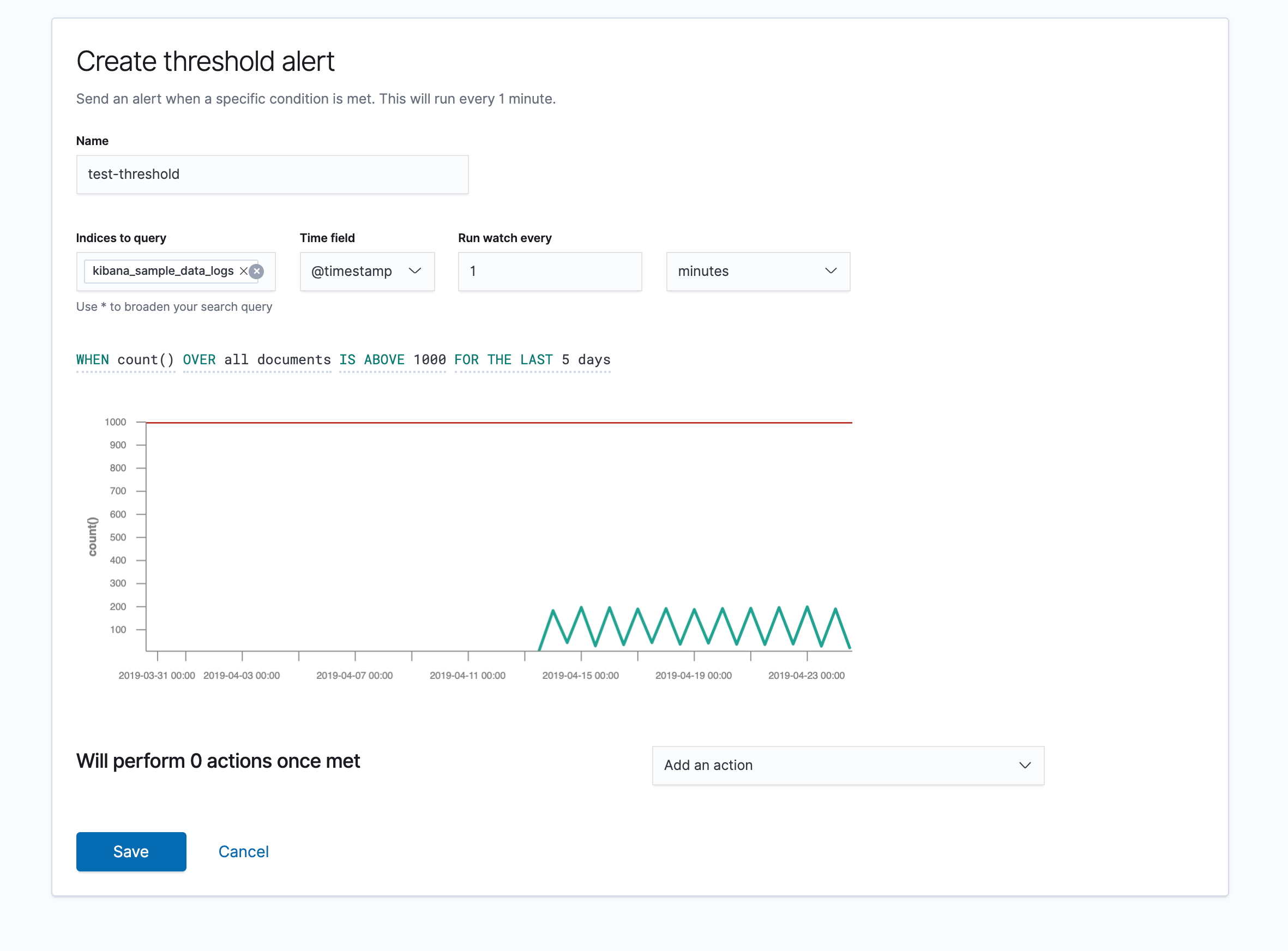 We have some changes in the works to add get and delete enrich policy APIs and we have completed the put policy API. We also simplified the EnrichStore (internal helper used to store and access enrich policies), so that it can be used more easily in the various places where it is needed.

We are working on a feature that will allow us to ensure certain secure (keystore) settings are consistent across the whole cluster.

there are now some additional cluster privileges that will allow API keys to be useful for users that do not have superuser/manage_security privileges in the cluster.

We have disabled max-score optimization on queries that contain a mandatory scoring clause with unbounded max score. Lucene 8 has the ability to skip blocks of non-competitive documents. However some queries don't track their maximum score (script_score, span, ...) so they always return Float.POSITIVE_INFINITY as maximum score. This can slow down some boolean queries if other clauses have bounded max scores.

The Field Capabilities API will now report fields that are missing in some indices in an "unmapped" section.

Following this change we have enhanced the index resolution in SQL to use field_caps not just for merging but also for individual table discovery (used inside metadata).

SQL now supports frozen indices. In SQL you can now indicate that you want index resolution to include frozen indices in two ways: 1. Through a dedicated FROZEN grammer extension (e.g. SELECT field FROM FROZEN index) 2. Through a configuration parameter on the drivers index.include.frozen: true

We finished up with implementation of CASE. CASE is a powerful ANSI SQL expression which implements the IF.. THEN.. ELSE.. logic of programming languages. It can be used in the SELECT, WHERE, GROUP BY, ORDER BY & HAVING clauses. Here is an example:

The snapshot repository plugin testing for Azure is now on par with the testing we have for S3 and GCS. We have worked on adding third-party tests for Azure, i.e., CI jobs that run some of our snapshot/restore related tests against the actual Azure service instead of just mocks as we do in local test runs. This also completes the work to add CI capabilities that run basic snapshot/restore tests against the real infrastructure of the three major Cloud providers.

Based on the recent work that allows snapshot repositories to implement deletes more efficiently using bulk operations, we are switching the GCS repository to this new feature by making use of GCS's capability to batch deletes, which will significantly speed up snapshot deletions on a GCS repository. The same functionality was recently added for S3 as well.

We worked with an external contributor to fix the sample configuration files in our docker-compose docs, which were missing a vital discovery.seed_nodes setting for all nodes, resulting in a cluster to form fine only the first time but then fail to properly restart half of the time.

We have also adapted the logging output of the functionality where we periodically log a warning message with detailed info when a node cannot discover a master or elect a master, making sure to filter out master-ineligible nodes from the cluster state, as these nodes are just adding noise and confusion to the log message.

Users are complaining that the fact that Lucene started rejecting backward offsets in 7.0 breaks their use-case since they no longer can index compound terms as a synonym of their sub terms while preserving offsets. This is unfortunate but the ongoing discussion suggests that Lucene will keep rejecting backward offsets since it allows to implement some algorithms without backtracking and allows to encode offsets more efficiently.