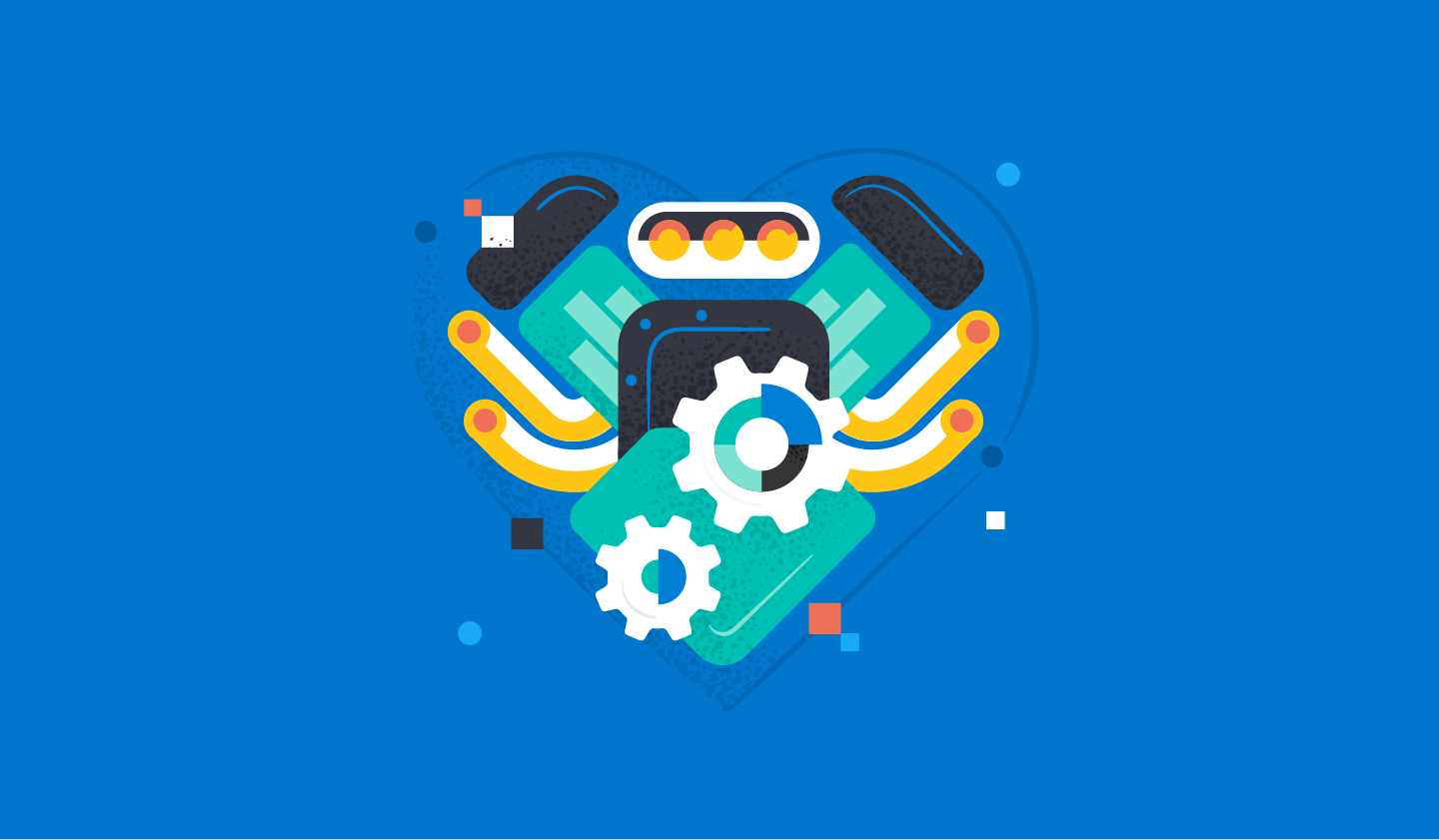 We all want to work for a company where we fit in. That’s why Elastic built a Source Code that encourages all to come as they are. In the Someone Like Me blog series, we highlight Elasticians who have a unique story — one, perhaps, just as unique as yours.

In this edition, we meet Yannick Fhima, Senior Manager, Solutions Architecture, EMEA South who although was born with a disability, was able to excel in sports and find a fulfilling career in tech which eventually led him to finding his passion for managing a team.

Born with a disability, Yannick faced multiple surgeries on his hands in addition to having to overcome his differences from classmates. While traditionally that may have impacted his ability to participate in and play sports, Yannick actually outperformed peers in tennis and made the University of California, Los Angeles (UCLA) tennis team as a freshman, where he played for two years. Wanting to move back to Europe to be closer to family, Yannick also knew that his disability would hinder his original career plans of practicing medicine.

“I knew I couldn't be a surgeon. And then it dawned on me that if a patient came to see me, they might not have confidence in me. So I said to myself, ‘Yannick, it's time to change, to go another route.’”

After moving back home from the states, Yannick decided to study technology, and eventually earned a PHD in networking and security from the University of Paris. But three decades into his career, and before joining Elastic originally as a solution architect, the Morocco native says his disability kept him from moving up the corporate ladder — despite his education, technical expertise, as well as his ability to speak five languages including English, French, Hebrew, Spanish, and Arabic.