ERGs encourage you to come as you are: Meet Women of Elastic 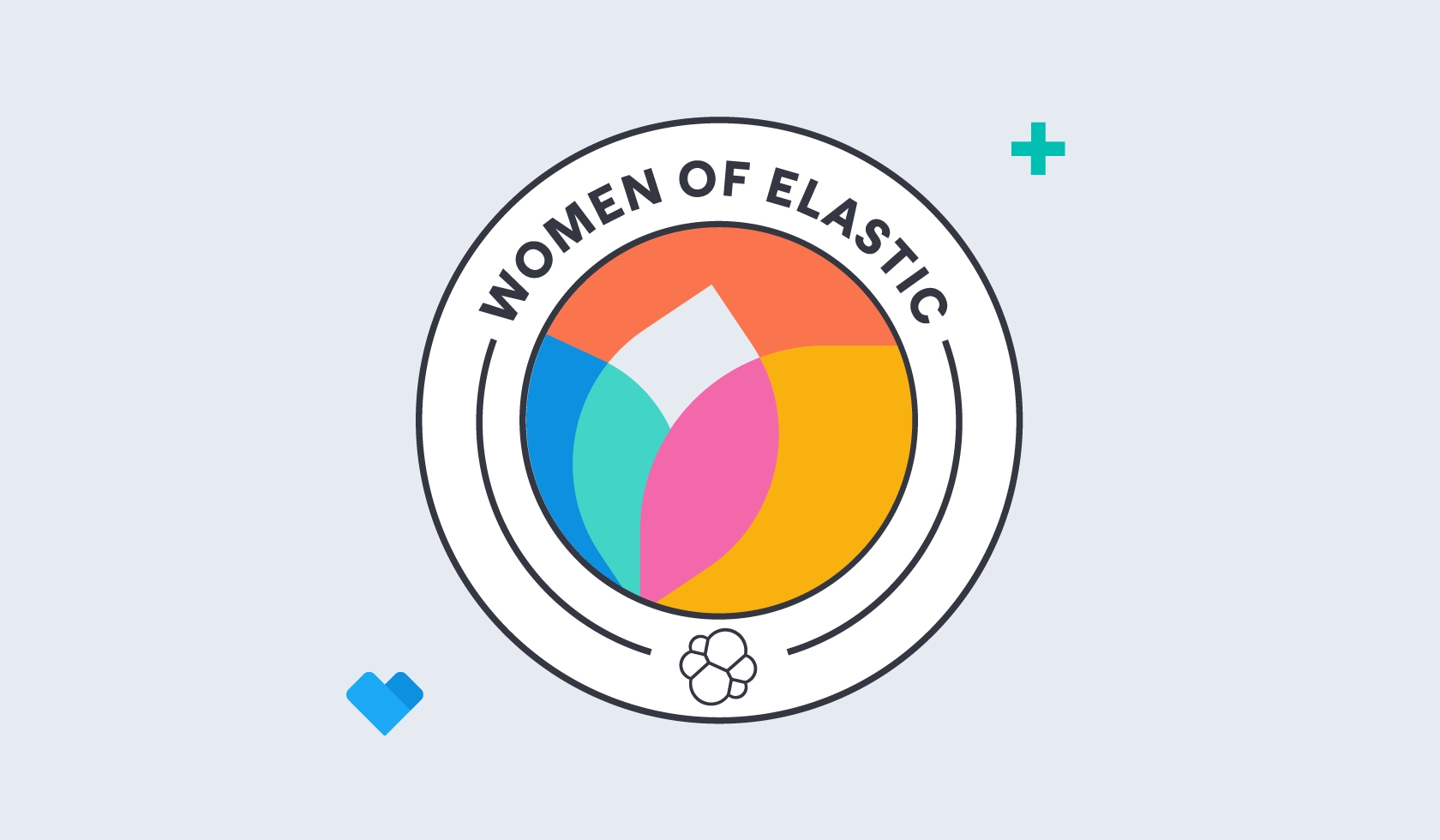 These ERGs were formalized in 2021 to ensure that the members would have structure, budget, and ultimately, a voice based on any dimension of diversity, allyship, and advocacy. This was an important step in our global diversity, equity, and inclusion strategy.

Our ERGs are aligned to shared identities, interests, affinities, or allyships. The goal is to create a community of people with something in common and to encourage sharing, learning, and networking. Each has visions and goals they are working towards besides building a sense of community and belonging.

Who are Women of Elastic?

Just like the name implies, this ERG is for people who identify as women and work at Elastic. As with all other ERGs, it was formalized in May 2021 and used the last year to build the foundations of the group. However, 2022 is the year they are looking to develop a focus, Elyssa Emrich, Community Team Lead, says.

Emrich has been at Elastic for six and a half years and is a co-lead of the group. “We’re looking to develop networking, mentorship, and allyship programs this year,” she says, “And we’re looking at how the Blasticians have done it.”

The leadership group, which is made up of seven people including Emrich, are working to encourage their members to become more involved.

Women of Elastic has around 400 members, but the group hopes to establish a more active base. There is a Slack channel (of course) and a Google group so Elasticians can opt-in to updates wherever they choose.

Because they’re such a large group, there are sub-groups focused on specific industries so you can connect with others in smaller communities. These sub-groups aren’t formal but instead formed in a more grassroots way. For example, there are women in sales and women in cybersecurity groups that meet to discuss things happening in their industries, network with others, and create connections with people with similar work experiences.

In the past few months, Women of Elastic has hosted a book club and a networking event and are now focused on Women’s History Month by sharing women’s stories and stories of women that have influenced them.

The book club dove into Invisible Women by Caroline Criado Perez and the goal is to make it a recurring event. Same with the networking events, which hosted 45 women, in two sessions, across various time zones.

Emrich has been involved in the women’s group at Elastic since she joined the company, and when the group was informal.

“The power of community is important to me,” Emrich says. “Joining the tech world, I wanted to find that community.”

Before the pandemic, she was traveling and meeting with other Elasticians in person. Now, she uses the ERG to connect with others at Elastic.

Emrich wants to apply her learnings from her role as Community Lead to build a community for women within Elastic.

Apoorva Joshi, Senior Data Scientist, has found a support system within the ERG and has always been passionate about bringing more women into tech, making this group the perfect fit. “I’ve posted in our internal Slack channel on rough days and have had people respond with similar experiences and even suggest ways to improve things,” she says.

“A few words of kindness via a simple Slack message can mean a lot in a distributed setup,” Joshi says. “I've also seen the way the community celebrates wins and success stories of its members.”

Now that the group has a foundation, they’re hoping to continue to foster community through coaching and mentorship opportunities.

As YOU are starts here.