How to Use Fuzzy Searches in Elasticsearch | Elastic Blog
17. Dezember 2013 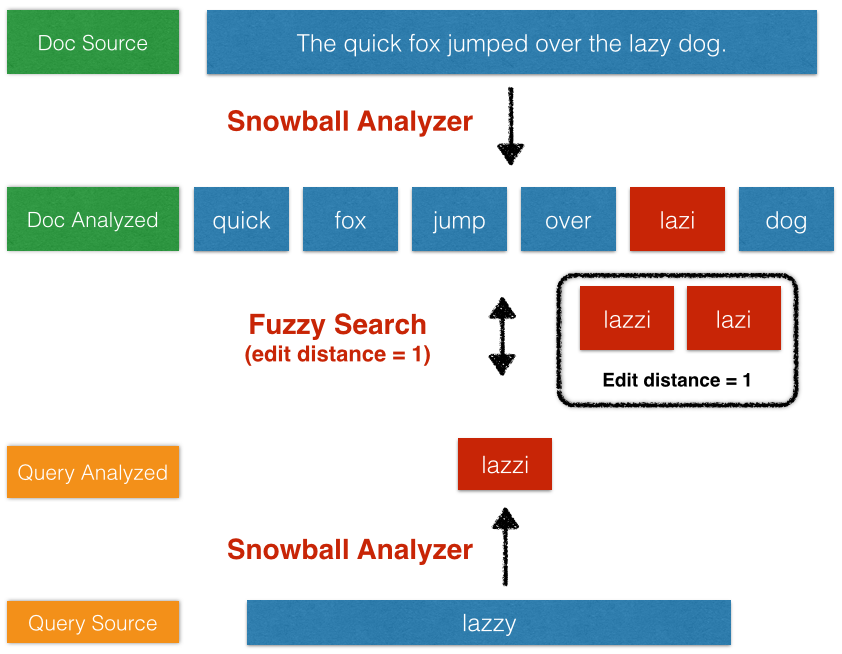