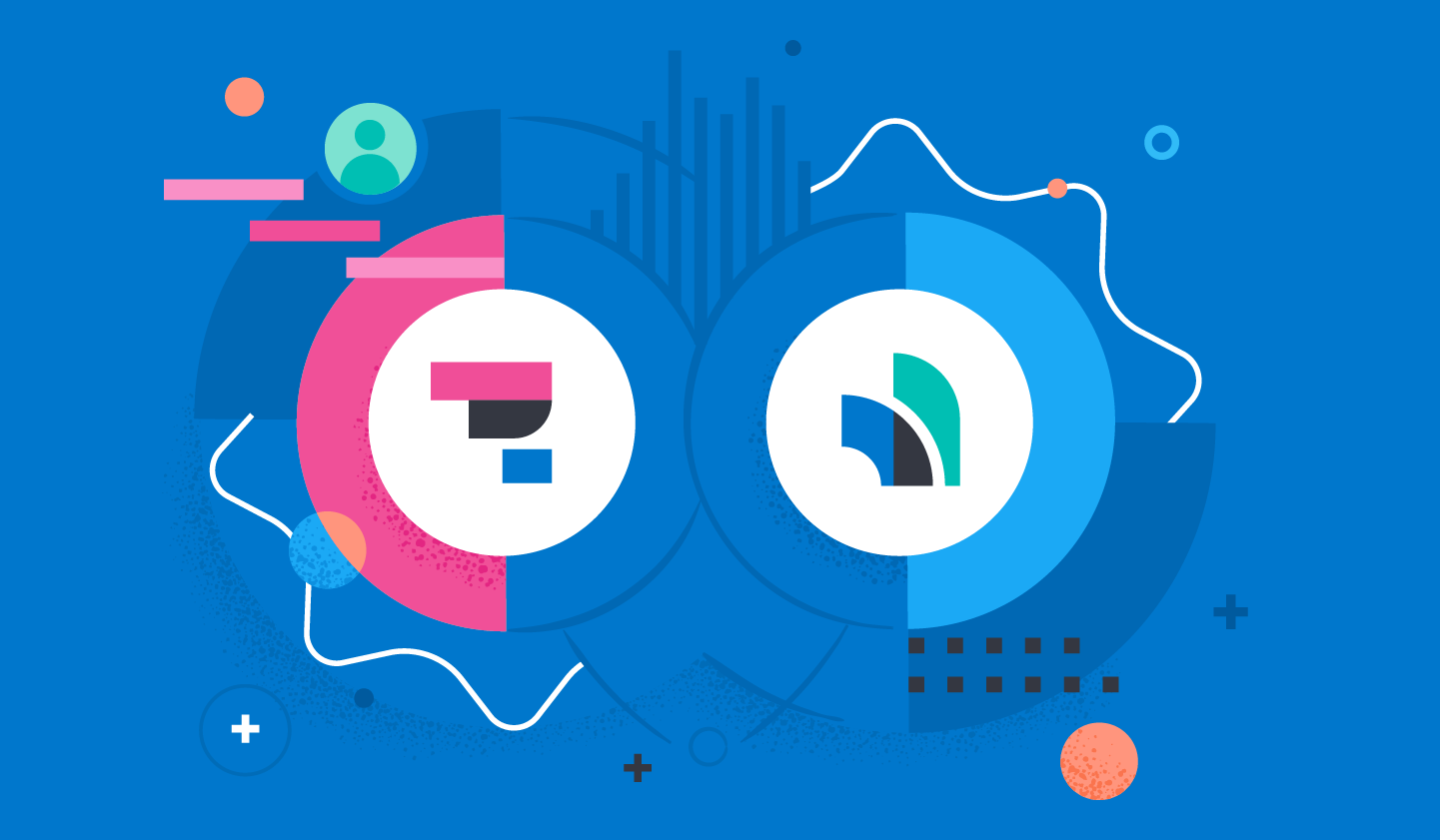 The rise of “Open Banking” has enabled banking customers to choose to share their previously inaccessible, locked down data with all sorts of third parties — from budgeting apps to mobile wallets, to peer to peer payment providers. This revolution has been a welcome boon for banks, customers, and financial services innovators alike. The ability to securely share access and permissions to accounts has fueled the rise and growth of an entire new industry — FinTech — as retail and institutional customers finally have the power of choice. The result has been the creation of an ever-growing ecosystem of new players constructing applications, modernizing infrastructure, and accelerating the pace of change.

Open Banking, the catchall name for the movement in which banks offer API access to customer financial data, is spurring not just an evolution of capabilities, but massive growth in the volume of data being generated by participants. This exponential growth in data is exposing a crucial need in business — for fast and secure access to core bank data, at scale.

The rush to solve this challenge has created significant opportunities for application developers to design better, more personalized solutions in every area of money management.

The growth of Open Banking

The current level of Open Banking adoption is only the tip of the iceberg. According to Accenture, as much as $416 billion in revenue will be at stake as the available data becomes more prominent. Agile market players, including FinTechs, neobanks, big tech, traditional financial providers, and other non-traditional players, are all preparing to compete for a slice of the pie. Additionally, the driver of adoption has not been uniform across major financial markets. For example, in Europe, Open Banking has been enforced by regulators via the adoption of PSD2. In China, digitally-savvy consumers have driven adoption, embracing better optionality and user experiences. In the US, financial institutions have proactively developed their directive without foundational infrastructure or specific regulations.

Despite the seemingly asynchronous pace of adoption, consumers already see many of the advantages of Open Banking. Simply put, it enables them to make better financial decisions, have clearer visibility of entire portfolios, new solutions, content, and it allows them to take action through unified channels. Those are just a few reasons as to why the future of Open Banking is bright.

Despite the apparent benefits, many consumers & businesses have been reluctant to adopt Open Banking at scale. According to the World Economic Forum, the main reason is that customers don’t fully trust that their data will be protected. In an independent study by ING, only 30% of respondents across Europe were comfortable with companies sharing their data – even with consent. The UK’s Federation of Small Businesses found that most businesses were “wary” about sharing banking data electronically.

Customers recognize that digital transformation within financial services is still an ongoing process. With their financial data and assets being one of, if not the most critical part of their well-being, they are naturally skeptical about exposing this data to third-party providers.

According to the World Economic Forum, for Open Banking to succeed, banks must embrace an end-to-end digital architecture. This requires modern banking platforms that are based on APIs.

That is driven by AI analytics that allows data to be processed by third-party providers. Open Banking channels need to be scalable, and able to accept a rapid acceleration of volume. Finally, and most importantly, they need to be secure and capable of reducing the risk of cyberattacks and/or fraud events. As customers gain greater confidence in these channels, it will help drive adoption and allow them to realize the benefits of Open Banking.

To help achieve these goals, traditional providers and FinTech alike turn to Elastic. Elastic supports Open Banking solutions with Observability and Security features that prevent fraud and provide real-time business and SecOps analytics. Machine learning enriches insights to allow you to correlate data points and better spot irregularities. Elastic allows your team to comply with local regulatory requirements for auditing by storing and searching information in cost-effective “searchable snapshots”. For maximum scalability, you can also deploy through Elastic Cloud. We handle the maintenance and upkeep so you can focus on gaining the insights that help you run your Open Banking programs.

To learn more about how Elastic helps with PSD2 Compliance and Open Banking, download our positioning paper on the topic.