A large portion of our engineering team will be spending time with family over the upcoming holiday season. As we expect the coming two weeks to be relatively low-traffic in terms of updates, we will skip this blog for the upcoming two weeks. Expect to see our next update on or around January 11. Whatever your plans are this holiday season, we wish you the very best.

BKD-backed geoshapes have been merged! The new BKD geoshapes will be the new default, and users do not need to configure any of the extra settings associated with quadtrees (precision, etc). Configuring the old settings will re-enable the old quadcells.

We have been sifting through our backlog of geo issues, and stumbled on an issue where the default quadcells took 4.5 hours indexing a small collection of 10m precision shapes (and ultimately crashed from an error). We re-ran the test on the new BKD geoshapes, and the time came down to ~1s with no crash :)

For anyone playing along at home, that's four orders of magnitude, or 16,199 times faster. Yes, really!

We implemented a change to override the JVM DNS cache policy. Per JVM defaults, when a security manager is present, positive hostname lookups will be cached for the life of the JVM. This can be a poor user experience, with users watching a DNS change propagate through their entire infrastructure with the exception of Elasticsearch. This behavior impacts cluster discovery, cross-cluster replication and cross-cluster search, reindex from remote, snapshot repositories, webhooks in Watcher, external authentication mechanisms, and the Elastic Stack Monitoring Service.

The reason the JVM has this is to guard against DNS cache poisoning attacks. Yet, there is already a defense in the modern world against such attacks: TLS. With proper certificate validation, even if a resolver falls prey to a DNS cache poisoning attack, using TLS would neuter the attack. With Elasticsearch 6.6.0 we will introduce two new system properties for overriding the default JVM DNS cache policy. These properties will ship configured in the default jvm.options file to set the positive DNS cache to sixty seconds, and the negative DNS cache to ten seconds. Note that for users / customers that upgrade from a previous version, these properties will not automatically show up and they need to add them themselves to override the JVM's default behavior. 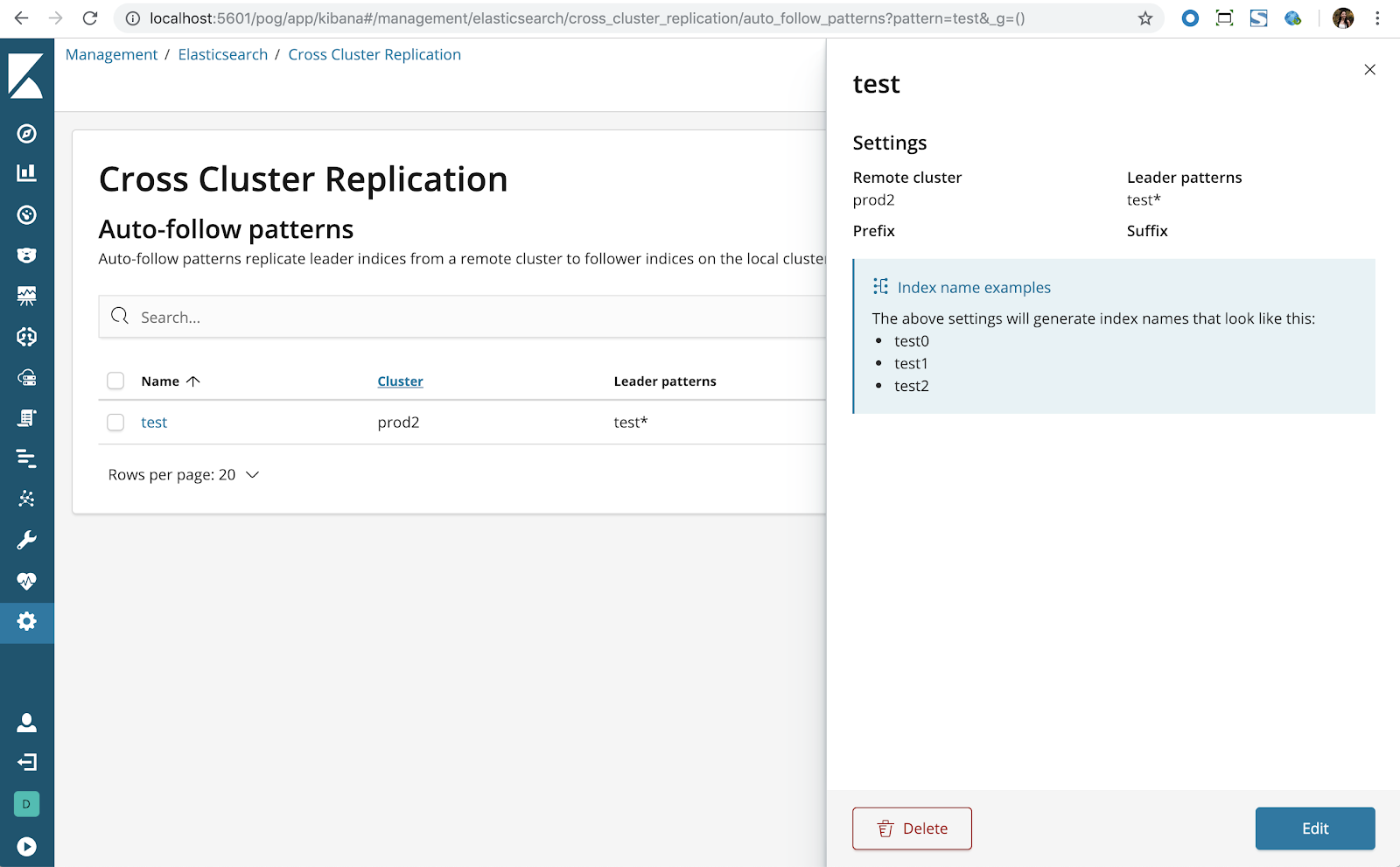 In addition to the UI work, we added a rolling upgrade test for CCR, which uncovered two issues: a translog seralization bug, and that the CCR stats api didn't filter by follower indices. We also added more information to the CCR stats endpoints about the remote clusters being auto followed, such as time since last checking metadata and the corresponding metadata version.

We implemented the session management on the leader side for the recovery from remote feature, which will be used to keep a context of files to sync open during the file transfer. He also prototyped a modification to the remote client that allows direct connection to a specific remote node in order to avoid extra hops during the file-based recovery.

We have been working through more type deprecations. This week we deprecated _type as field names in queries, inside a reindex, doc create endpoint, get_source and exists_source API, and implemented a cleanup so that search-related endpoints don't throw duplicate deprecations (due to internal optimizations). The next batch of deprecations will tackle the index creation and mappings APIs, which also happen to be the last of the deprecations.

We added now functions, moved SQL off from TimeZone to ZoneId and fixed translation of like/rlike statement. We also worked on preparing a new 32-bit odbc driver artifact into our release system, and concluded the work on intervals support for parameters and result sets in odbc. We marked SQL as experimental for 6.5 and beta for 6.6, as well as fixing a variety of bugs.

The configuration for TLS/SSL within Elasticsearch has had some form of fallback since the first official release. For instance, when configuring an LDAP realm, the value of ssl.cipher_suites would default to the value of xpack.ssl.cipher_suites. Unfortunately, this behavior is often more confusing than helpful, as a change in a fallback setting will cascade to other components. In 6.7.0, we'll deprecate this fallback of SSL configuration and remove it for 7.0. In 7.0, users will need to configure each SSL configuration explicitly.

This week we had a discussion about shipping the ingest-geoip and ingest-user-agent by default. Several Filebeat modules rely on the geoip and user_agent ingest processors being available, and users have a poor experience managing these plugins. Given the importance and prevalence of these use-cases, we are choosing to package these plugins as modules with all distributions.

This week our nightly benchmarks detected a major performance regression in indexing throughput. This regression is due to our ongoing work to enable indexing nanosecond timestamps, predicated by migrating from Joda time to the Java 8 java.time API. Joda time has within the possibility to define multiple parsers for a given date time formatter, but the Java 8 java.time API does not have this possibility. To handle this, our first implementation would try one format after another, catching exceptions as we go until we find a parser that succeeds. Throwing exceptions is expensive though, and it ended up being impactful enough to cause this regression. We’ve partially reverted to the old behavior while we continue to work on what will be our long-term fix.

Lucene 7.6 was released and we upgraded Elasticsearch 6.x to this new release so that it will be used in the upcoming Elasticsearch 6.6. This Lucene release most notably features a fix for a potential corruption when index sorting is enabled, and selective indexing for points: the ability to only index a subset of dimensions. 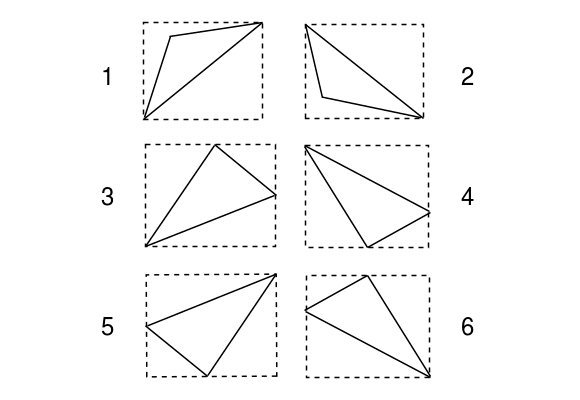