Where in the World is Elastic? - Elastic{ON} Tour Wrap Up

Welcome to Where in the World is Elastic!

There are no Elastic events or meetups taking place this week. However, with last Wednesday in Tokyo marking the official end of our tour, we thought we'd share some of our favorite moments. Enjoy!

Did we not come to your city? Trying to join in on the fun? Check out our upcoming Elasticsearch User Conference, Elastic{ON}16. We just announced a bunch of sessions and there will be 2 pre-conference workshops you're going to want to check out. 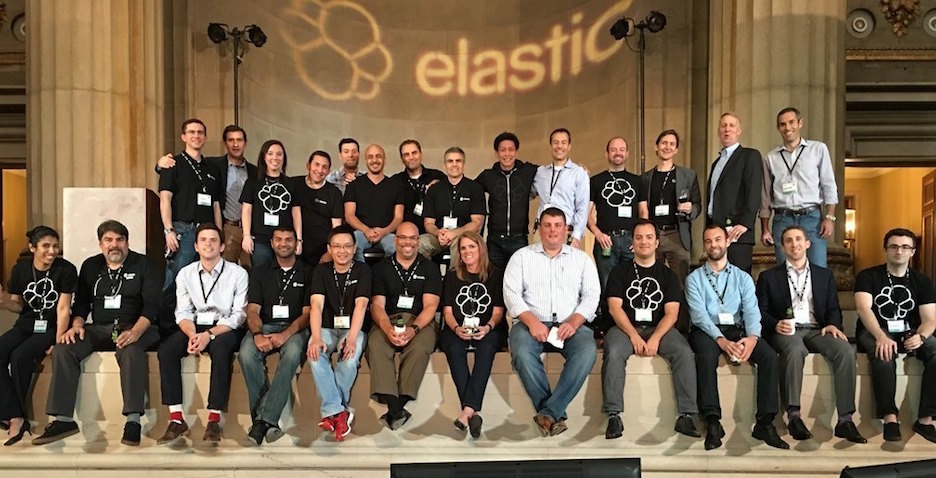 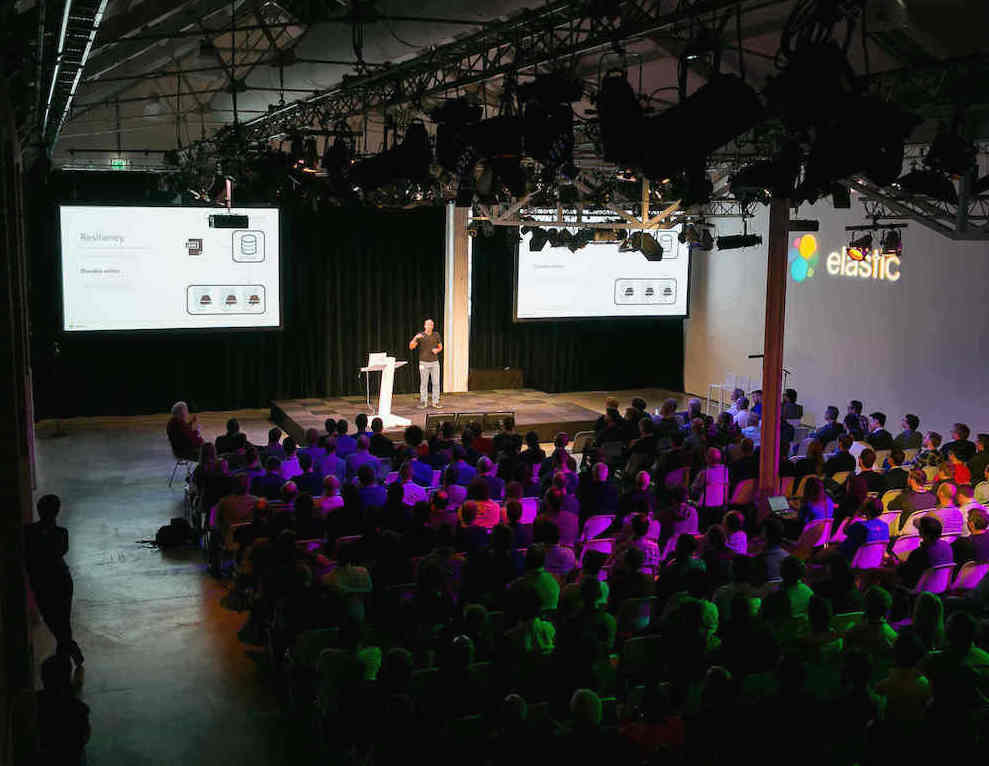 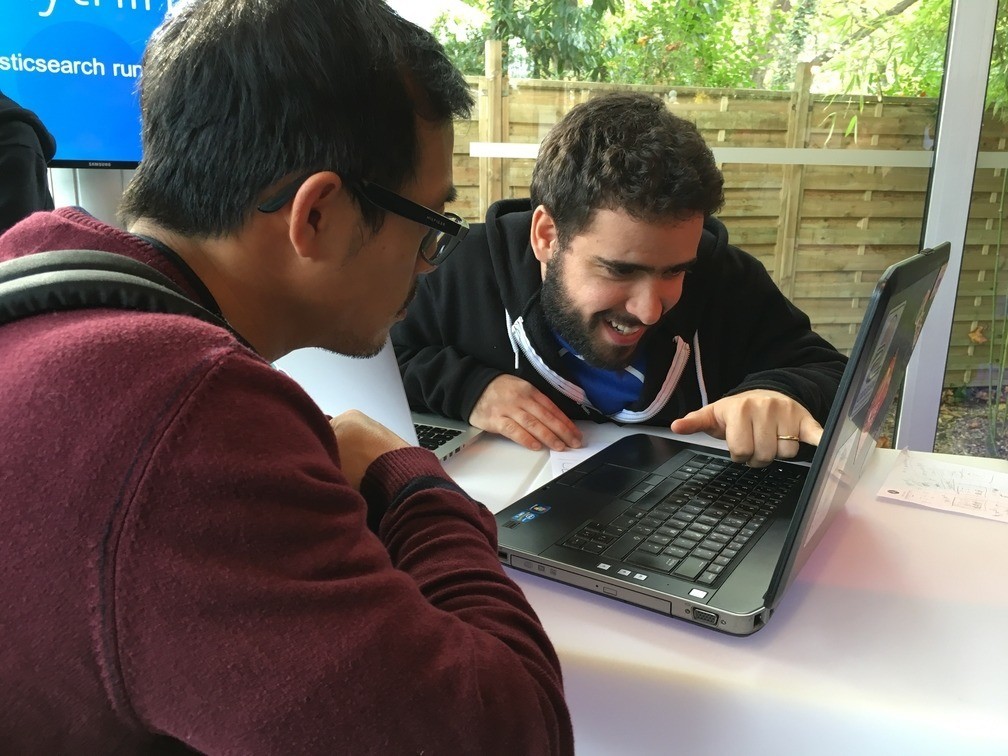 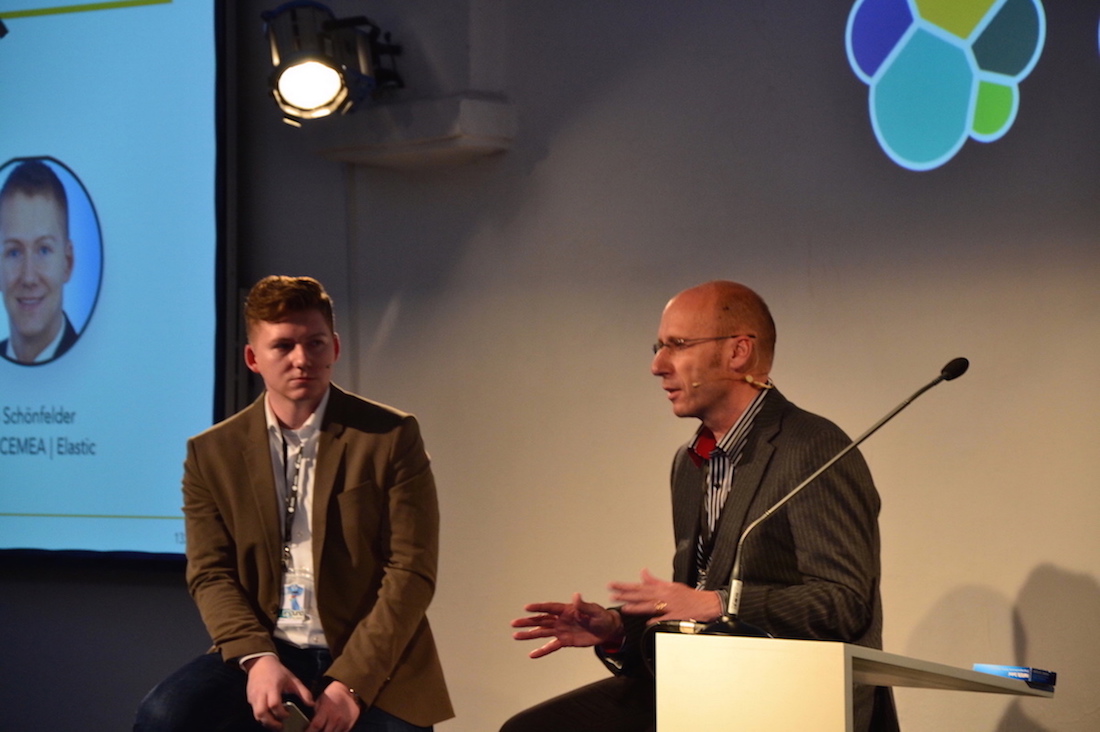 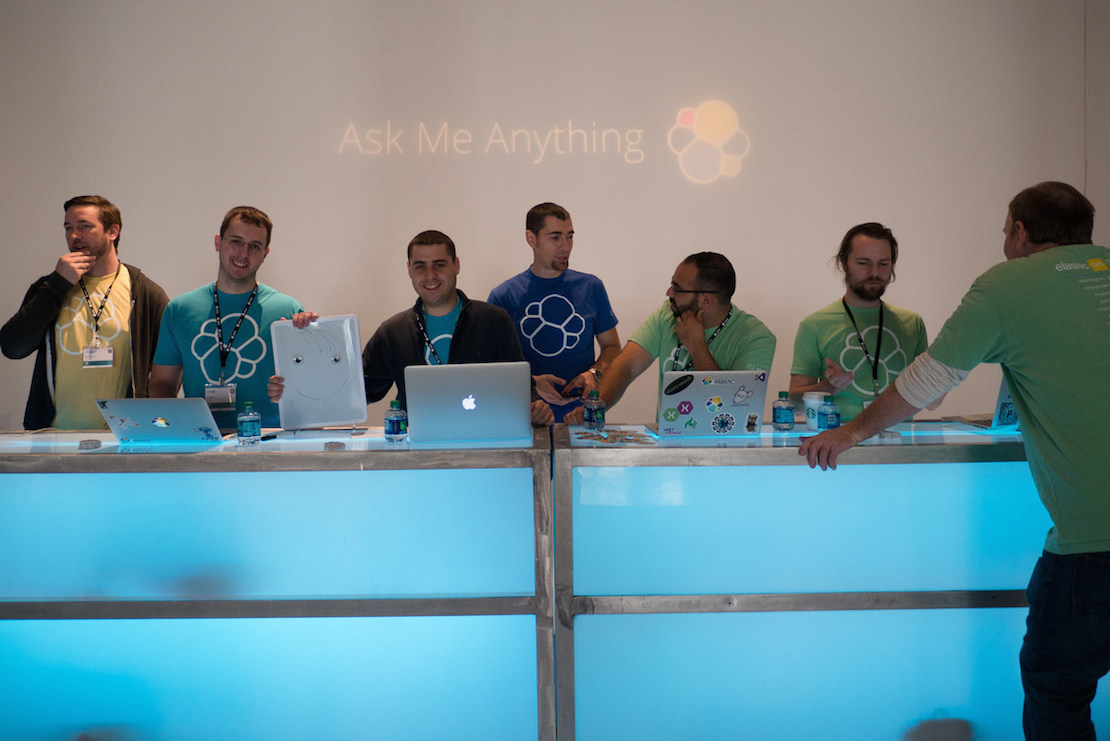 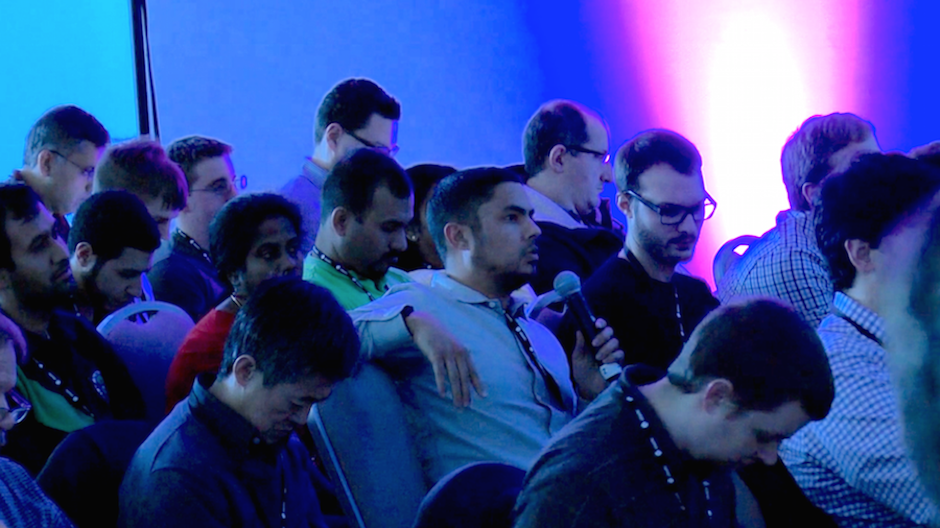 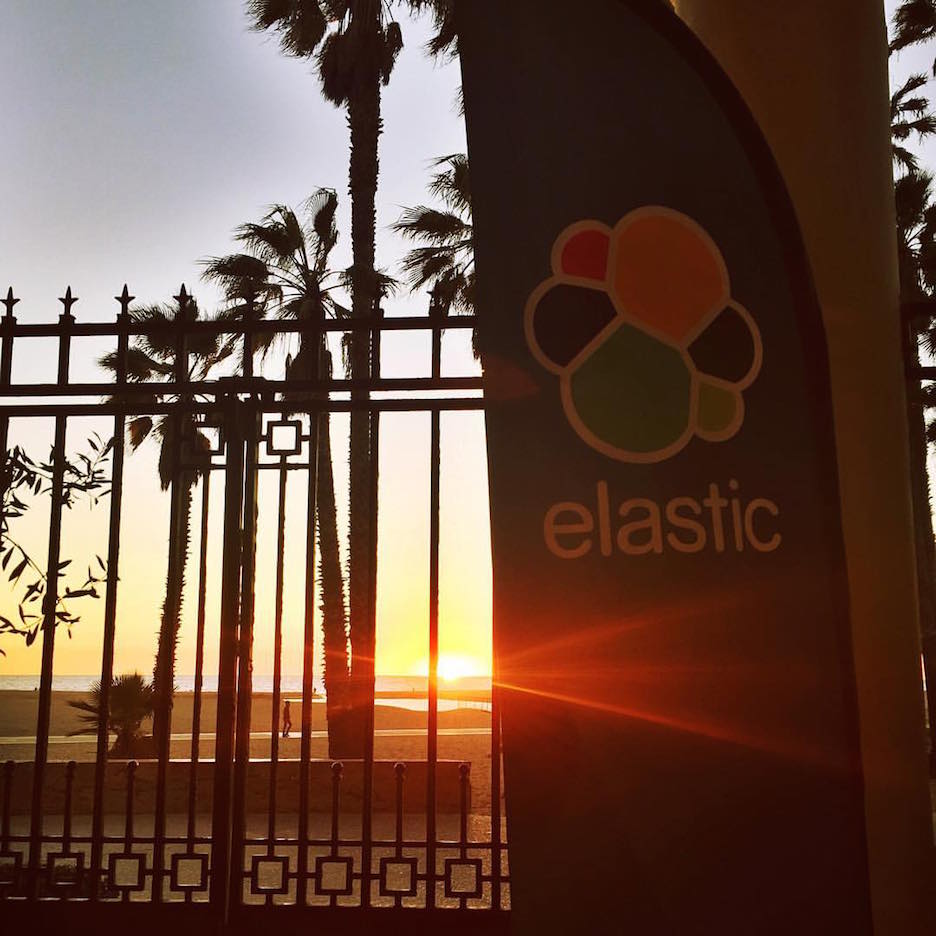 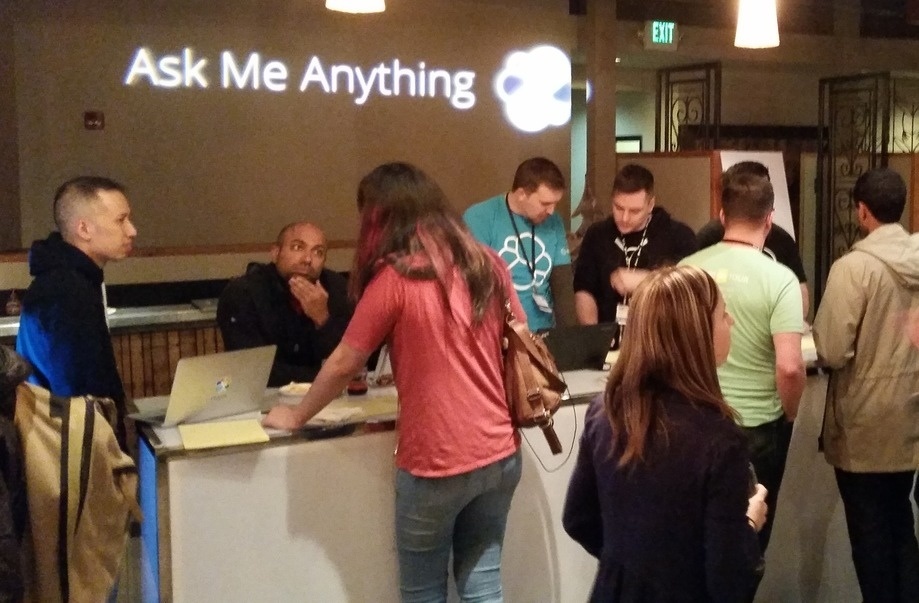 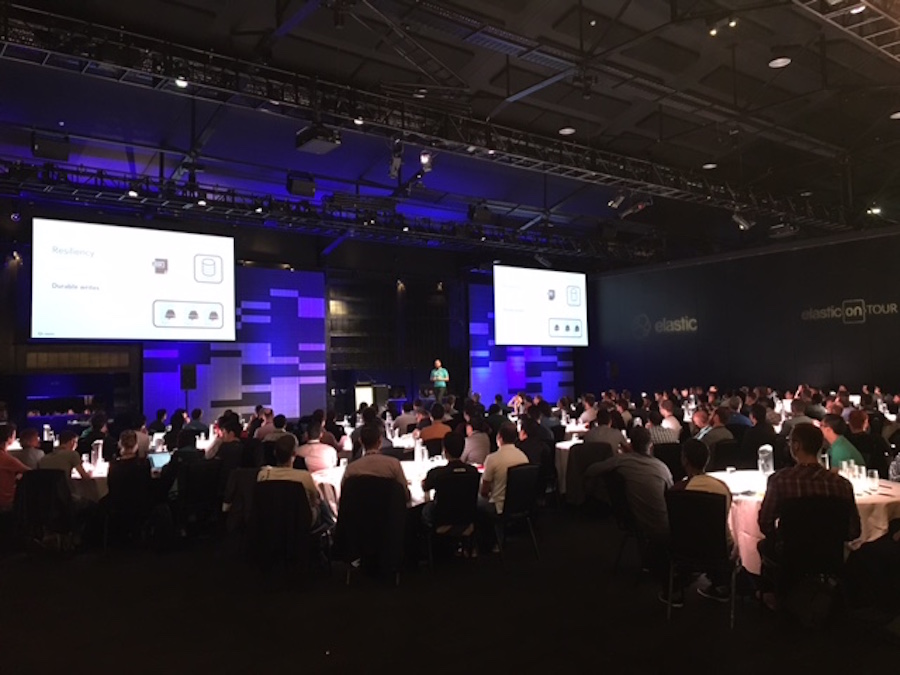 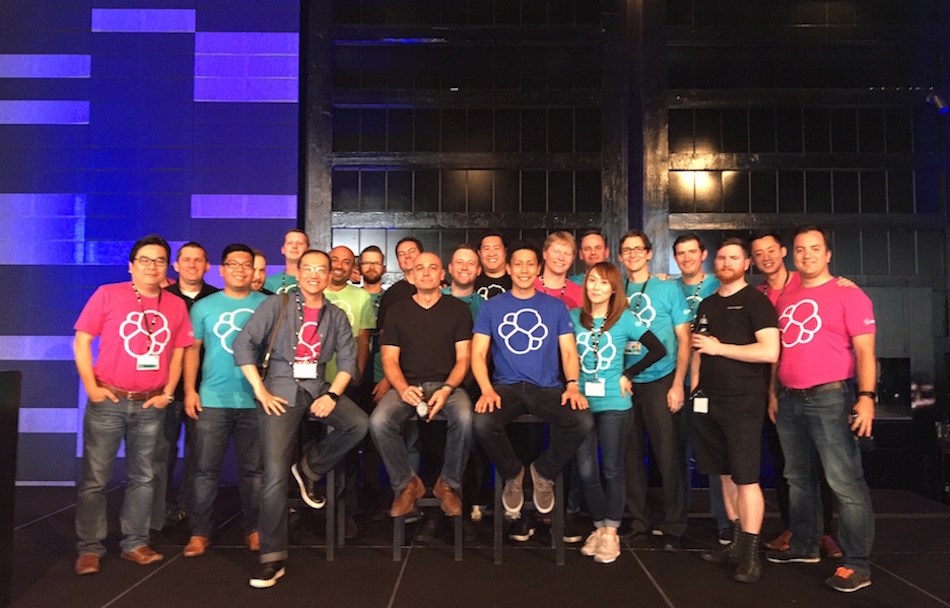 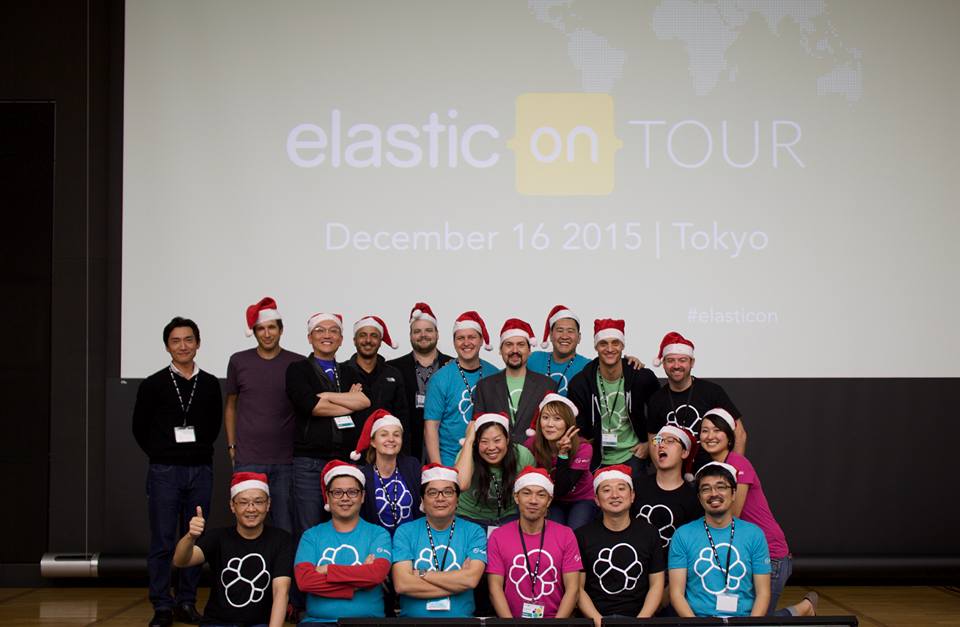 As always, stay tuned next week for more Elastic happenings.

P.S. Contact us if you're interested in hosting a meetup or are giving a talk about Beats, Elasticsearch, Logstash or Kibana – we can offer support and send you swag!