Elastic and Optimyze join forces to deliver "always on" continuous profiling of infrastructure, applications, and services 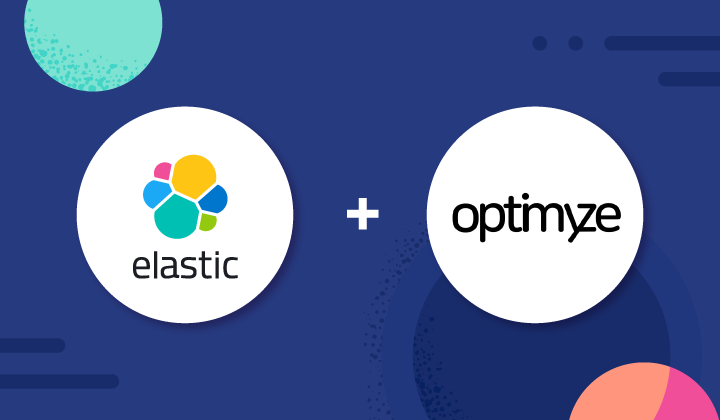 We are excited to announce that Elastic is joining forces with Optimyze, to accelerate our vision for unified, actionable observability and enhance the ability to detect and find root cause faster in complex distributed environments.

With deep expertise in large-scale distributed systems, the Optimyze team envisioned a simpler way to get insights into the entire IT ecosystem and eliminate blind spots with their Prodfiler offering. Leveraging Extended Berkeley Packet Filter (eBPF), Optimyze delivers an innovative way for whole-system continuous profiling of systems and code with low performance overhead.

This acquisition, combined with our recent acquisitions of Cmd and build.security enables us to expand on our vision to both observe and protect their data on one unified platform, the Elastic Search Platform. We intend to integrate Optimyze and Cmd eBPF-related innovations as well as the Open Policy Agent (OPA) capabilities from build.security into the Elastic Agent to deliver a simple deployment process and a unified approach to data collection for observability and security.

Thomas Dullien, CEO and co-founder of Optimyze, shares his thoughts on the future of continuous profiling and what it means for our customers.

“We are excited to join forces with Elastic. Continuous profiling across systems, applications, and services with no code changes, and little performance overhead is by itself a game changer. The value increases exponentially when this data can be easily combined and cross-referenced with metrics, traces, logs, and other operational data. Using the analytics and machine learning capabilities of the Elastic Stack, we will make it easier for users to effectively solve performance mysteries, debug production incidents quicker, reduce wasteful computation and ultimately deliver services that will be faster, cheaper, and more energy-efficient. We look forward to being part of the Elastic team and making this vision a reality."

While profiling is a proven method for improving efficiency and solving performance problems, traditional profiling techniques are usually not suitable for enterprise-wide use on production systems:

Optimyze overcomes the limitations of traditional monitoring systems, enabling visibility into the black box and solving performance bottlenecks by delivering support for:

Furthering our vision for Elastic Observability

Elastic Observability is focused on leveraging the power of our search platform and machine learning capabilities to change the operational paradigm and deliver a solution that improves developer productivity, accelerates innovation, and delivers rich customer experience.