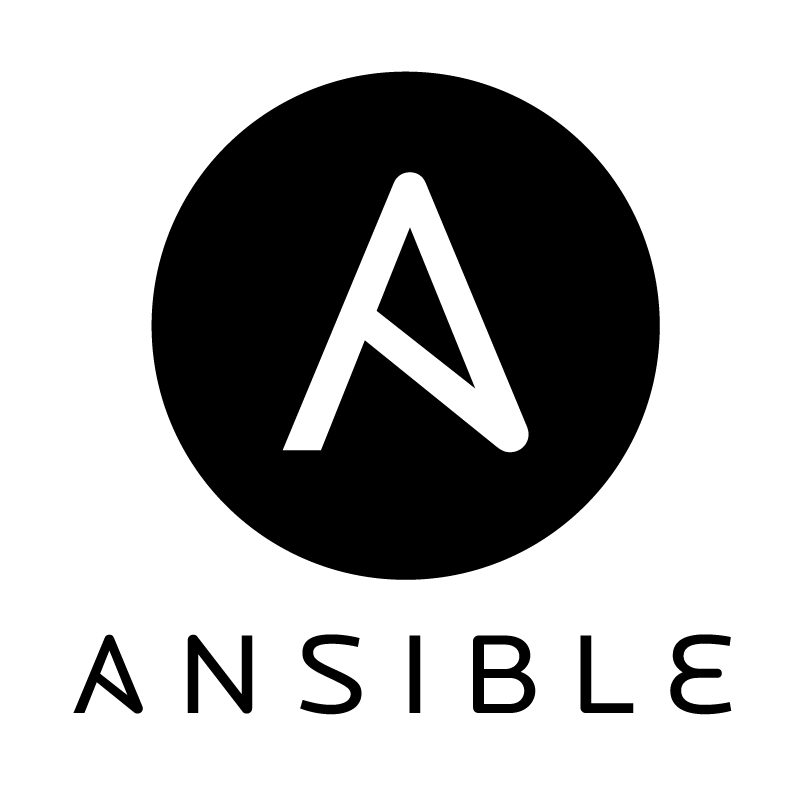 With the recent release of Elasticsearch 2.0.0 a completely new Ansible role has been released as well. This post will show you how to install and configure multiple Elasticsearch nodes using this new role.

As Consulting Engineers at Elastic we regularly deploy large Elasticsearch clusters across multiple machines. These clusters vary in topology and configuration and are often deployed on heterogeneous hardware in complex architectures. Repeating the same task of software deployment and configuration, on potentially hundreds of machines per customer, is a great opportunity for automation. In the interests of both efficiency and accuracy — as well as our sanity! — we regularly review and seek new tools to simplify this process. By minimizing the time spent on actual software deployment, we maximize the time for more interesting problems that our customers regularly pose!

We continue to support a Puppet module which was recently updated to support Elasticsearch 2.x. Whilst an excellent configuration and orchestration management tool, Puppet can present a steep learning curve and significant investment for some organizations. For deploying new self-contained clusters — with no history of Puppet within the organization — Ansible's push architecture can represent a simpler alternative. Ansible is a Python-based automation tool that wraps SSH, allowing complex idempotent commands to be sequenced. It can configure systems, deploy software, and orchestrate more advanced IT tasks such as continuous deployments or zero-downtime rolling updates. With no requirement for an agent, or external dependencies other than SSH access and Python 2 on the target host, it represents an ideal solution for deploying an Elasticsearch cluster on a set of newly provisioned servers. Whilst Puppet remains a popular configuration management tool for Linux systems, Ansible has obtained equivalent interest in the last few years. In response to both our own requirements and a growing community interest, we are now officially releasing an Ansible role to simplify the deployment of Elasticsearch.

To help with illustrating the capabilities of the role we've assembled a quick example using an Ubuntu-based docker image. The user will require:

The following assumes Ansible has been installed in /opt/ansible on your desktop. Where not specified, the user should assume all actions should be performed from this machine.

1. Navigate to the root installation folder to Ansible and create a playbook directory with your user permissions.

2. Change to the playbooks directory and clone the provided playbook examples.

3. Clone the Elasticsearch role into a roles subdirectory beneath the example.

The file playbook.yml declares a very simple playbook with one play. This play applies the Elasticsearch role twice to a server belonging to the “nodes” group. The first application of the role will install a dedicated master node, whilst the second installs a data node. Users can easily modify this file to contain either more plays, more roles or a combination of both.

4. Install the docker image gingerwizard/ansible-test. This image is provided for the purposes of this blog and is not an official image.

5. Run a docker container for the image.

6. Note the IP address, SSH port and Elasticsearch http ports for the image “gingerwizard/ansible-test“. Both 9200 (master node) and 9201 (data node) are exposed. Note the container id in the response of the first command, for use in the following inspect command.

7. Prior to running the playbook the user is required to make some modifications to the provided inventory file. This file declares the details of the docker image on which Elasticsearch will be installed. Edit the “hosts” file with the appropriate IP and SSH port.

Although the role installs Java where required, the provided docker image includes this to keep the deployment time minimal.

8. Deploy the Elasticsearch to the container!

The user will be prompted for the root password -'Ansible!'

The play should complete with:

9. Once complete you can test Elasticsearch has started by querying the ip address and http ports (noted in step 8.) of both the master and data node.

The playbook illustrates some of the available configuration parameters available to the user. For further details and features refer to the provided readme.

Over the coming weeks we expect to release Ansible roles for both the Beats products and Logstash, whilst also continuing to add features to the Elasticsearch role, with the aim of being able to deploy the complete Elastic stack with a single command. Per usual, we welcome community contributions and feedback!