Keeping up with Kibana: Welcome to 2019! (catch up edition)

Lots of news to share from the last month while Kibana Weekly blog was on vacation. But first, yes, we are still hiring...

7.0 Beta is coming soon. Here is a sneak preview of the new chrome and the light/dark themes that will be part of that release:

We've published the first version of elastic-charts on npm.  This library will replace the existing EUI component (as well as other chart library implementations that we currently use) and will include new features and functionality in the next phase.

Feel free to check out the various styles and features here.

The new Role Management UI is in! We also began work on removing deprecated functionality for 7.0, including the ability to rely upon direct index access to Kibana and some legacy ssl settings.

Progress continues on integrating the various applications with Feature Controls. After some deliberation, the method in which APM, Monitoring and Machine Learning will be exposed using feature controls has been decided, and the PR is going through review. We’ve enabled feature controls in Maps, Advanced Settings, Maps; and we’re actively working on integrating them into the remaining application.

We have been working on wrapping up localization and Chinese translations for 7.0.

We also worked on how to better support/enable users to translate in their preferred languages while waiting for Elastic supported and maintained translation.

With the help of the infamous kibana security team the changes to the saved object service for hiding saved objects from the default repository are coming along but still in review. The secret store has been renamed to the secret service and is ready for early review and feedback #28894 . FYI, a more thorough definition of the phases in Alerting meta issue is currently a work in progress.

New platform: The initial review of the new Elasticsearch service is done, and now work turns toward polish and test coverage. This will be the new definitive way to interact with Elasticsearch, but it'll seamlessly power the legacy elasticsearch plugin capabilities. The first existing plugin to start migrating functionality over to the new platform will be canvas! The canvas team had rolled their own plugin system awhile back in order to be more flexible with their expression model, but their functions are relatively decoupled from the legacy bits of Kibana, so they're a great candidate to move to our new plugin system.

The saved object service now supports first-class object relationships. This is a breaking change in 7.0 that will allow us to implement much more robust object interactions and sophisticated import/export functionality.

You can now specify whether you want spaces to act as OR or AND when searching with the saved object client.

An extensible help menu was merged for 7.0 onward. This links off to Kibana documentation by default and allows individual apps to register their own help content.

All previously deprecated elasticsearch.* settings have been removed for 7.0 onward.

The design team is mostly in polish and feedback mode now against 7.0. We took in a lot of feedback on the nav changes and made some subtle adjustments there with timings that should make those interactions more pleasant, but there’s still work to do there. Thanks to Matt and Nathan, the EUI datepicker is now is use across the discover, dashboard and visualize applications. Now that the core theming / sass system is complete we’re able to go through each app and do lots of cleanup work. Last week we focused on the Dasbhboard and Discovery apps, but have plans to do similar cleanup for the others as well.

On the EUI front, the dual range slider was merged and available in Kibana master. We’ve locked the 6.7 and 7.0 branches at EUI@6.10.x and will only be releasing patch releases there if we can manage. We got an unexpected and much loved PR from Liza to provide some i18n deugging tools which we hope to get to master soon. As part of our cleanup around general security and dependency improvements in Kibana we went ahead and updated lodash to version 4. This will not go in with 7.0 and we’ll monitor for any changes downstream it might cause. 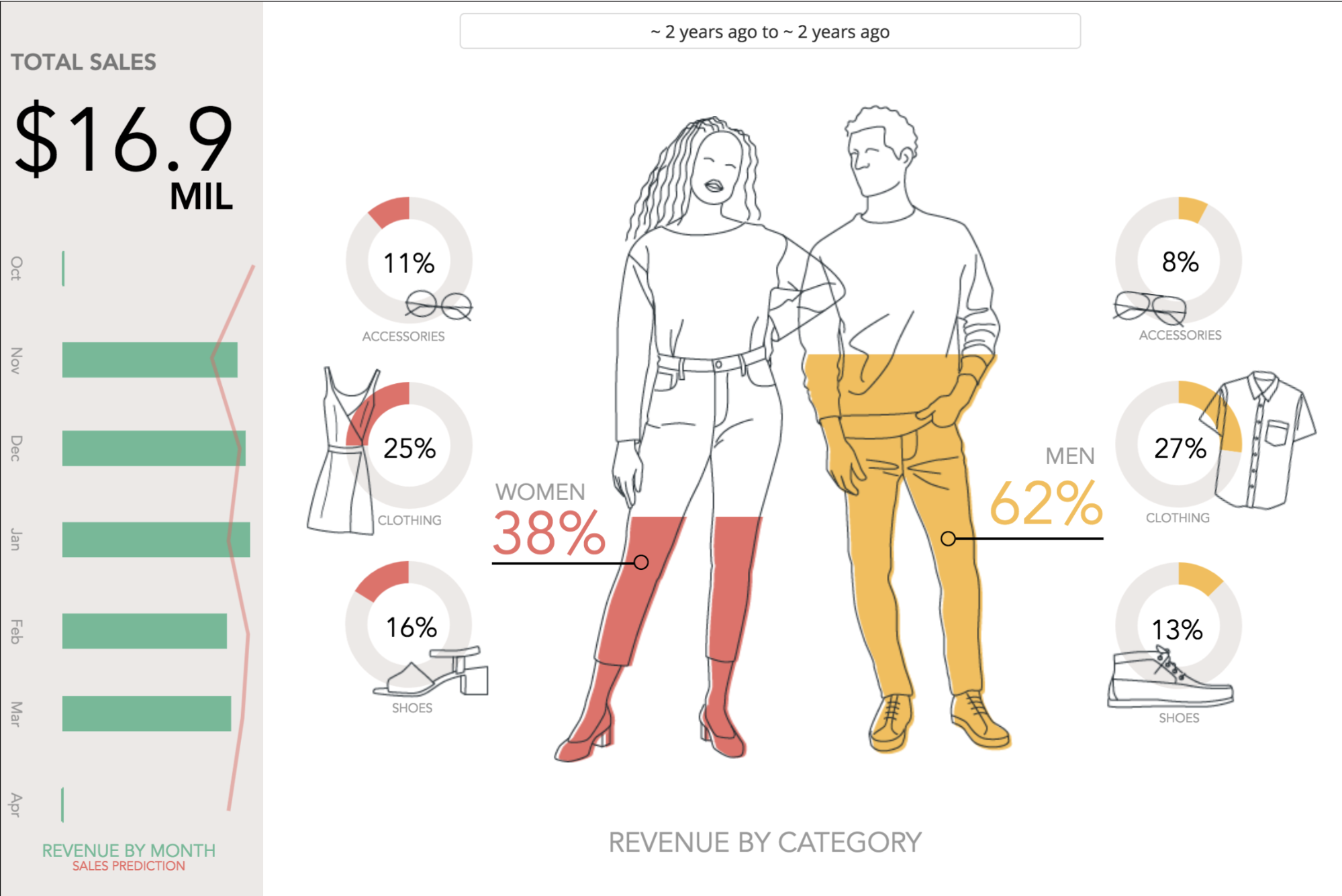 The team focused on and will focus in the next weeks on creating a very solid 7.0 release, meaning a lot of bug fixes incoming, stabilizing features, finishing the last remaining EUI changes and refactoring (for better maintenance).

Made significant design improvements on Dashboard (including responsive layout for dashboards!). Also we're busy moving the saved object client (browser side code) to TypeScript, since it's one of the core APIs used in a lot of places.