Here is a quick update on what Kibana team has been working on last week.

Oh by the way, we are hiring!

After reviewing our notes from other teams we talked to we updated our phase 1 plan with necessary capabilities for developers in order to make the service usable. You can critique the changes to phase 1 through the meta issue on github.

This week Dave merged ML conversion to SASS (that was a BIG PR!). We are also continuing work on converting filter bar to EUI: 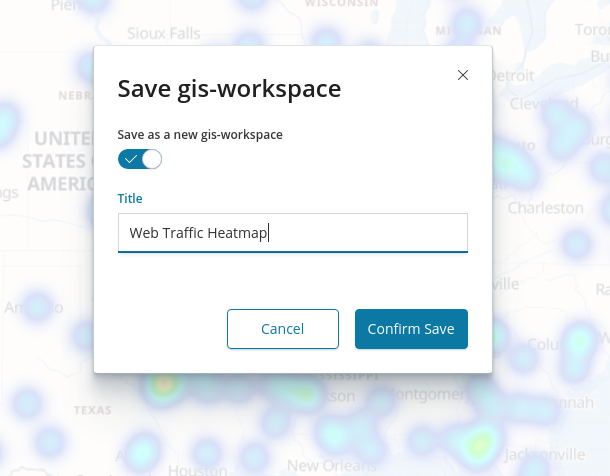 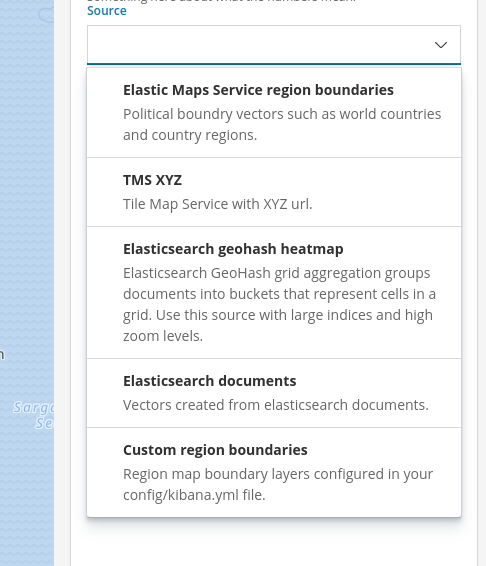 Planning week! We re-evaluated, but mostly reaffirmed our feature plans for 6.6 and GA in 6.7, but it’s not like we did nothing but meetings. That just isn’t our style…

Joe introduced URL parameter function support and wildly simplified the code around our router. You can once again pass parameters directly from the URL anywhere into a Canvas expression. Oh look, there’s Internet Explorer. Hi there Internet Explorer. 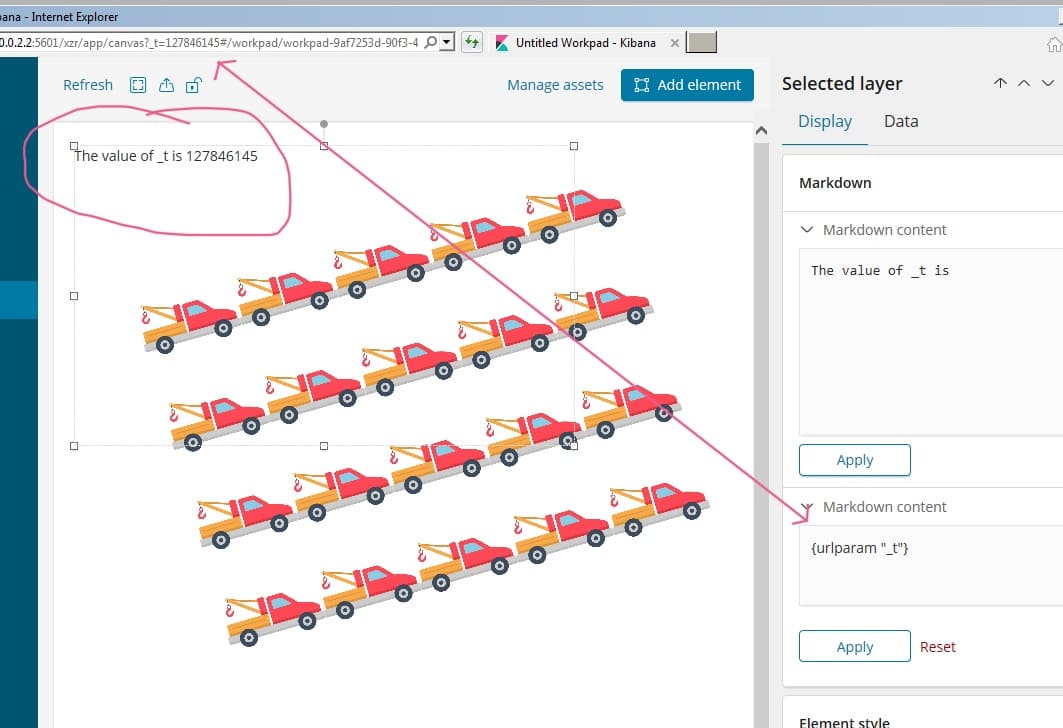 Robert is getting closer to supporting fully persisted groups of elements. Elements are selected by holding down shift, clicking a bunch of them, and hitting the `g` key.

Workpad templates are coming along. The first phase will allow for plugging in new templates on the filesystem. For example, a Kibana administrator could drop a JSON file on the disk and others would simply be allowed to clone it into Elasticsearch.

We’re also working to add thumbnails now, and we anticipate adding support for auto-generated thumbnails to saved workpads in the near future.

This week the editor design incorporated field statistics similar to those found in discover and machine learning. This will help end-users get a quick glance of their data without the need to swap between discover and visualize.

The team continues the ever-lasting SASS conversion, working our way into the ui/public and ui_framework (KUI) folders. TSVB got a small facelift during its conversion #24250 (though there’s a small style bug with combo boxes that has fix in the next EUI release). The global date picker in EUI got it’s final round of visual patterns implemented. Hopeful that it will get logic hookups in the coming weeks. We are continuing to test EUI for Framer by adding more components. Typescript in EUI continues.

Spaces and the upgrade checker are getting some copy changes. 6.5.1 release notes are being finalized along with a blog post for rollups.

The team focused on finishing several bug fixes for 6.5.1. Other work included fixing reporting tests, working towards using canvas expressions for all visualizations, localization code reviews, and the EUIfication of the filter bar. Here is a screenshot of the progress so far: