Through the years, the Logstash project has evolved into a kind of swiss army knife for data ingestion, collecting and unifying a variety of data from a myriad of data sources into Elasticsearch and other destinations. Beyond classic logging use cases, you can now unlock deeper insights from relational and NoSQL data, monitor custom web applications or any HTTP endpoints, and easily derive value out of network packet data, system metrics, and more with the Beats framework. It just keeps on growing... 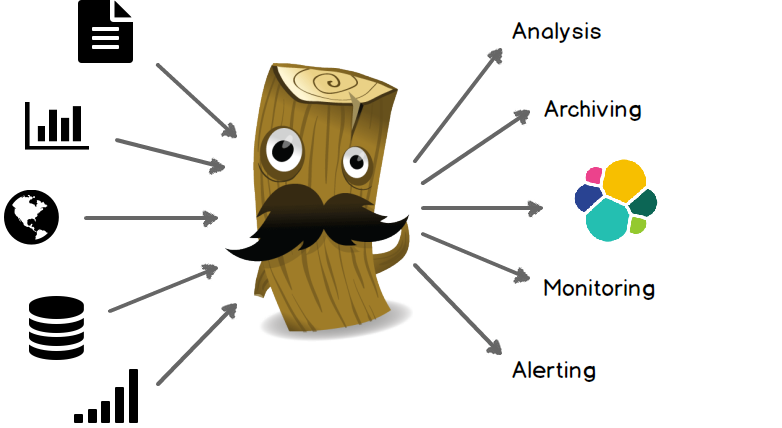 Logstash has seen tremendous activity recently, with around 2 million downloads in the last 6 months. The high extensibility, cardinality (a whopping 200 plugins and counting!), and quality of the Logstash plugins ecosystem is a huge driver behind this success, making Logstash very dynamic and inviting for so many different use cases. Much of this is massive thanks to the many community contributors who have reported issues, provided suggestions, submitted PRs, and even developed new plugins. One of the more notable features of Logstash is how effortlessly it empowers users to create custom plugins for their own use cases, for example, rapidly developing new plugins to ingest data from various in-house cloud services to conduct unified audit logging and security monitoring. New plugin creation is highly encouraged and there's tons of documentation on how to get started (being a Ruby expert is not a requirement)!

Unsurprisingly, many Logstash plugins were actually written by users like you, and it's a model that has helped scale the success of the plugins ecosystem. From inception, Jordan Sissel embraced the community and maintained a strong culture of making Logstash users happy. "If a newbie has a bad time, it's a bug" in Logstash that should be fixed whether in code, or in documentation, and always with some <3. As the Logstash plugins family continues to grow, we're looking to work even more closely with the community to better foster this success together.

In a mission to further encourage community participation and sustain the quality of plugins in the ecosystem, we're introducing Logstash Plugins Community Maintainers. The role of a community maintainer is to own certain plugins in the Logstash Plugins repository, and ensure the projects are healthy and the users are happy. There's so many enthusiastic, benevolent people in the community, and we're ecstatic to announce the first seven awesome members who share a similar vision and have stepped up as community maintainers. Each of these wonderful humans will be taking ownership of anywhere from one to seven plugins. In alphabetical order, here's an introduction to who they are and the plugins they own: 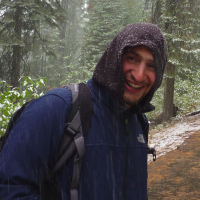 Avishai Ish-Shalom is a veteran Ops and a survivor of many production skirmishes. In his spare time Avishai is spreading weird ideas and conspiracy theories such as DevOps. 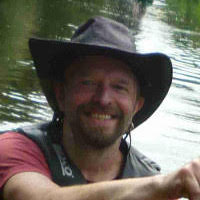 Björn Puttman started programming with a TI-99/4a and previously worked as a web admin for the English board of students, Westfälische Wilhelms Universität. He's been working on internet related things as a programmer and admin since 2000 and is currently employed at the dbap GmbH in Münster, Germany where he created the Logstash WebHDFS output plugin. 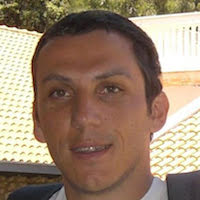 Fabien Baligand is Tech Lead at ICDC and has a passion for Java, web technologies, and logs! He's an open source contributor from France and is the creator of the Logstash aggregate filter plugin. 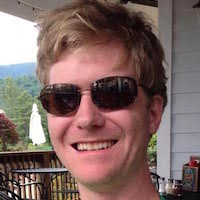 Having practiced computer science near the Blue Ridge Mountains in Charlottesville, Virginia since 2004, Joe Lawson (aka joekiller) has successfully contributed to sites that have millions of unique visitors and billions of dollars in revenue. When he isn't creating self-healing; fault-tolerant systems, he enjoys his family, playing Team Fortress 2, Clemson and University of Virginia sports, and live music. 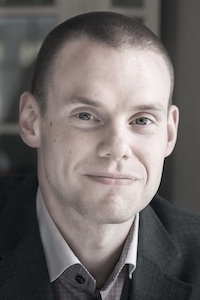 Magnus Bäck is a software engineer residing in south Sweden with a great interest in automating all the things. Has been working with software releases and related tooling for about 11 years; currently working at Axis Communications and previously at Sony Ericsson, Google, and Sony Mobile. 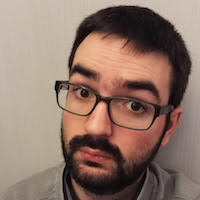 Philippe Weber is a creative web-oriented software engineer based in Luxembourg, happy husband and father of 2 boys. After benefiting so much from existing open-source libraries and tools for years, he was captivated with early Logstash development, started contributing and never stopped following up its success story. 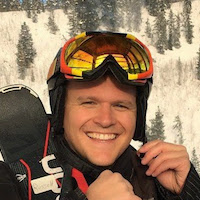 Russell Savage is a Business Systems Architect at Elastic specializing in pulling data from our marketing and sales systems into Elasticsearch and building tools for further analysis. When he's not working, you can usually find him on the ski slopes in Lake Tahoe.

A big thank you to Russ, Philippe, Magnus, Joe, Fabien, Björn, and Avishai for admirably stepping into their community maintainer roles. Feel free to reach out to and @mention them through Discuss or Github for questions and suggestions on specific plugins or even just to give them a high five!

This Is Awesome, Can I Help Too?

You are awesome and of course you can! We know there's more out there who would like to get involved, and we'd love to hear from you. Although the overhead of the role is much lower with some existing Ruby and Logstash expertise, we invite anyone interested in being a Logstash Plugins Community Maintainer to shoot a 'hello' to logstash-plugins [at] elastic.co along with:

The focus is around finding some love for our many community plugins which are listed here. As shown above with the initial community maintainers, the level of commitment is completely up to you and your allocable bandwidth as we're all busy with this full-time job we call life.

The Logstash Team is Here to Help!

We sincerely appreciate the efforts of community maintainers! We know maintaining and growing plugins can be non-trivial, and the Logstash team is here to help the walk through this journey. Beyond a direct line to the core team, there's a new Community Maintainers Guide that outlines general guidelines along with automated infrastructure for plugins like CI builds, PR testing, and CLA checks.

Additionally, this is a great opportunity to build leadership visibility and repertoire in open source with commit access to Logstash plugins. You'll also be the first to know about upcoming developments and plugin ecosystem changes directly from the Logstash team as your feedback is invaluable! Lastly, did I mention swag?

Logstash and the Elastic stack continues to grow quickly. If you're interested in learning more about the products and network with many other Elastic users, please join us at Elastic{ON}16.