Keeping up with Kibana: This week in Kibana for November 22nd, 2019

This week, we spent some time putting together a proof-of-concept to support saved-object supertypes for Alerting. This will allow Alerting to have specialized saved-objects for their integrations into all of the various applications, while sharing some attributes for all of their alerts.

We found and resolved a bug when logging out of various auth providers when not in the default space that caused a 404 instead of a message that the user had been successfully logged out.

We merged new Telemetry endpoints to staging and production (telemetry/issues/162). Started a PR for for fully migrating (server.usage.collectorSet) to New Platform under (UsageCollection) plugin. (#51618).

We simplified some newsfeed tests (newsfeeds/pull/15).

We worked on some follow up issues for Telemetry 7.5 feature freeze.

We are working on the TypeScript migration for all the export_types and export type registry, progress on moving over to the new platform, and finally we worked on the Telemetry opt-in features for 7.5.

We started working on New Platform migration for Task Manager (#51422). Also added tests for long running tasks running in parallel (#51572). Progress is ongoing to update a task’s runAt when an alert changes interval (#45152).

We worked on base functionality for Index Threshold alert type. Added a UI for action parameters when creating an alert. With 7.6 changes, focus is now cleaning up code, adding tests and getting the feature PR ready for review.

Migration work to Kibana Platform is making good progress. We moved the share registry, tutorial registration and feature catalogue over to Kibana platform, shimmed Dashboards with its own local Angular and started work on sample data.

We merged a PR (and an update will be coming soon), to allow PNG exports from the Elastic Charts library (from a technical point of view). The first PoC of integrating EuiDataGrid into Discover is up: https://github.com/elastic/kibana/pull/51531 Also we helped updating Kibana to TypeScript 3.7 giving us new highly anticipated features in Kibana. 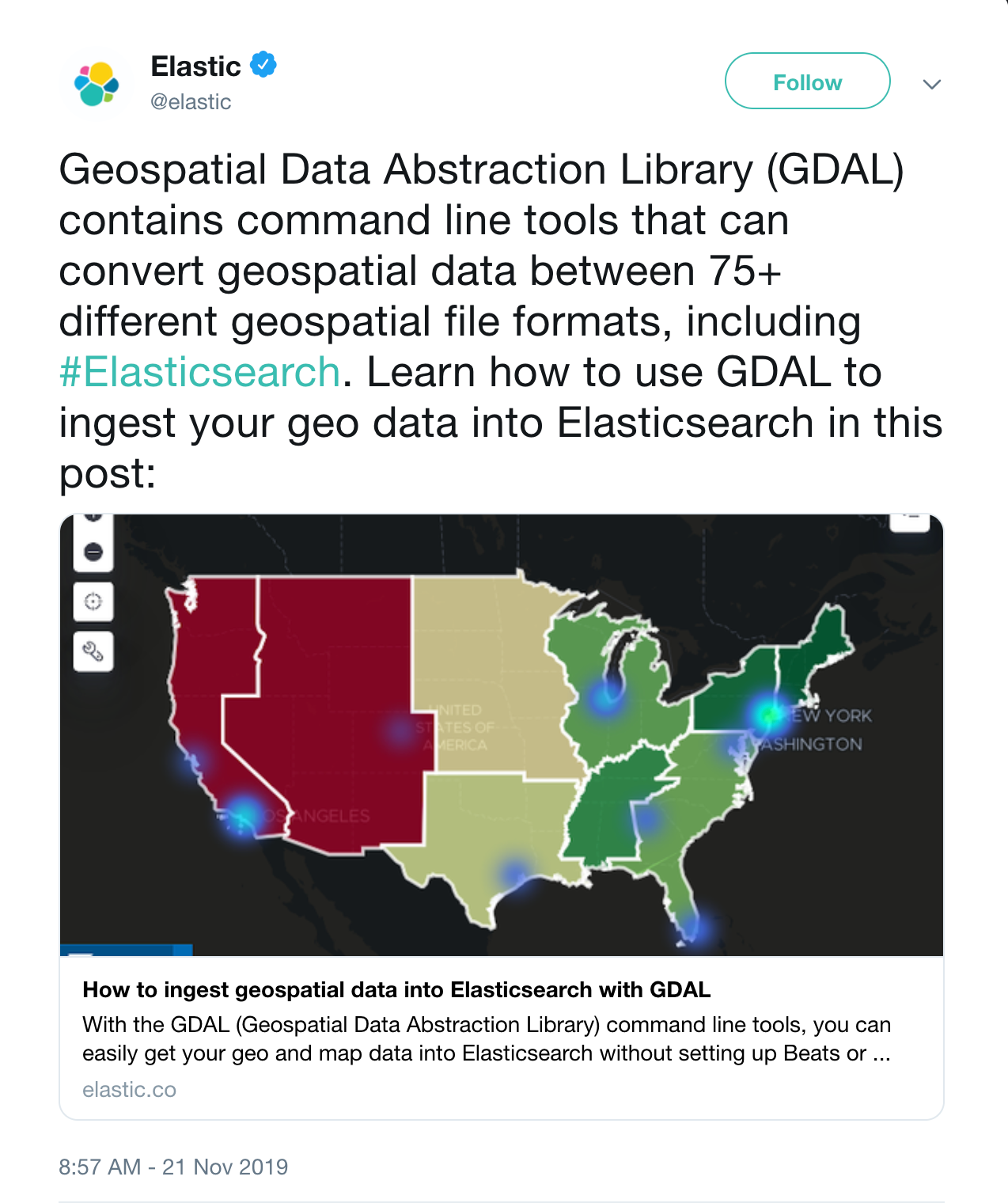 As the dev team is building out the wireframes, we continue to clean up designs working in parallel with them. 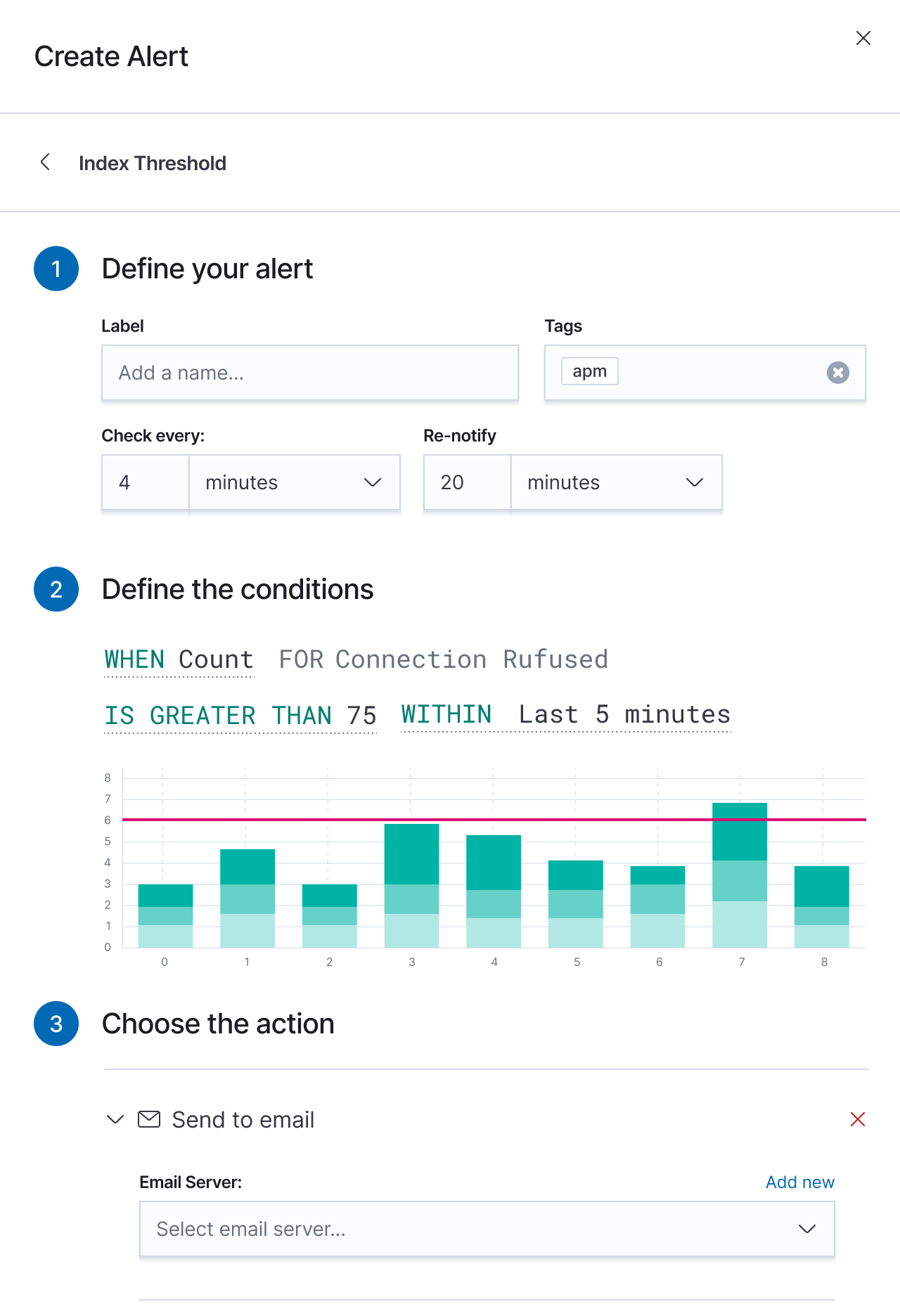 We’re working through some future thinking of aggregation. 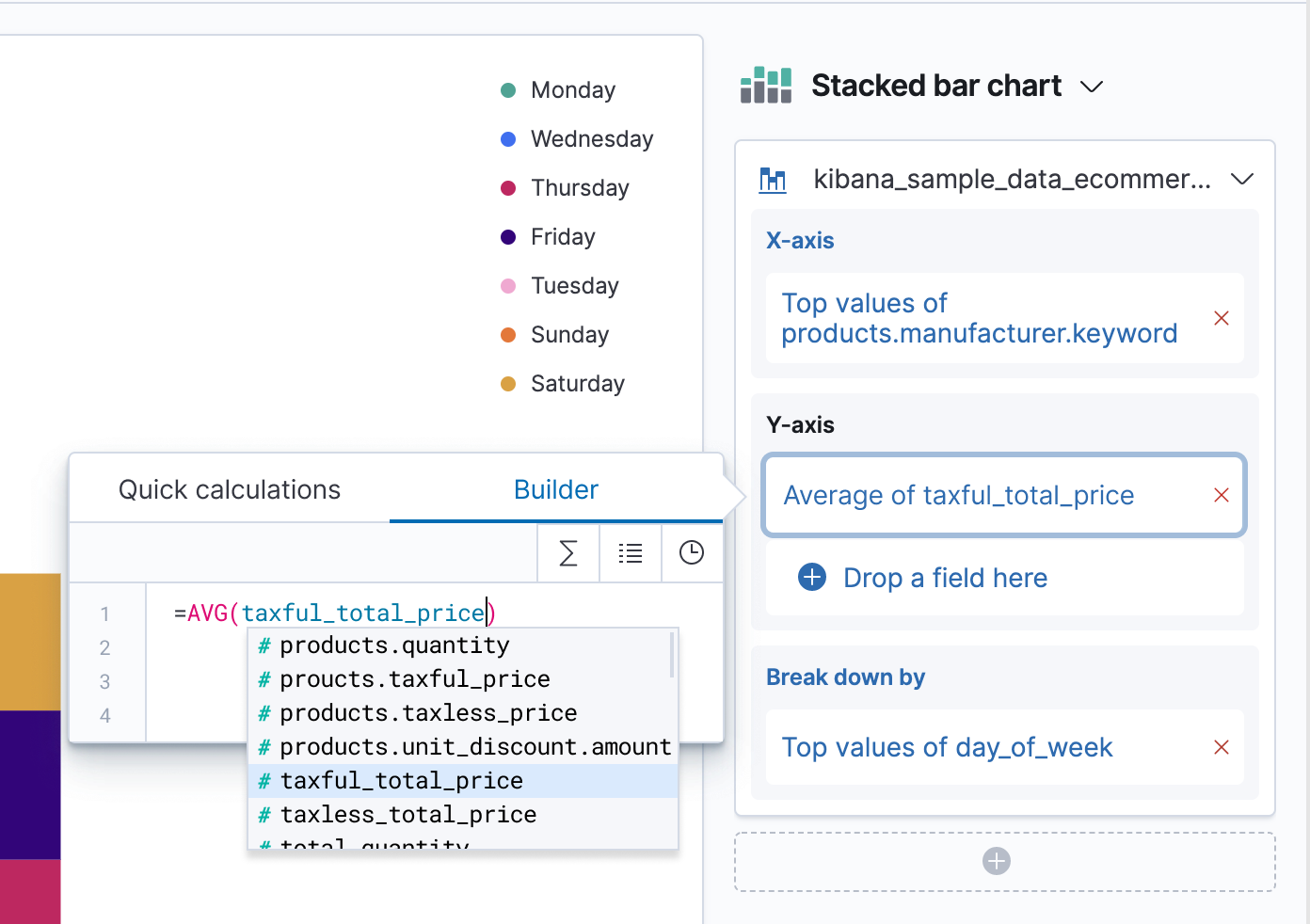 We’re reviewing all forms in hopes to put together a Forms Guideline doc for teams to reference moving forward. 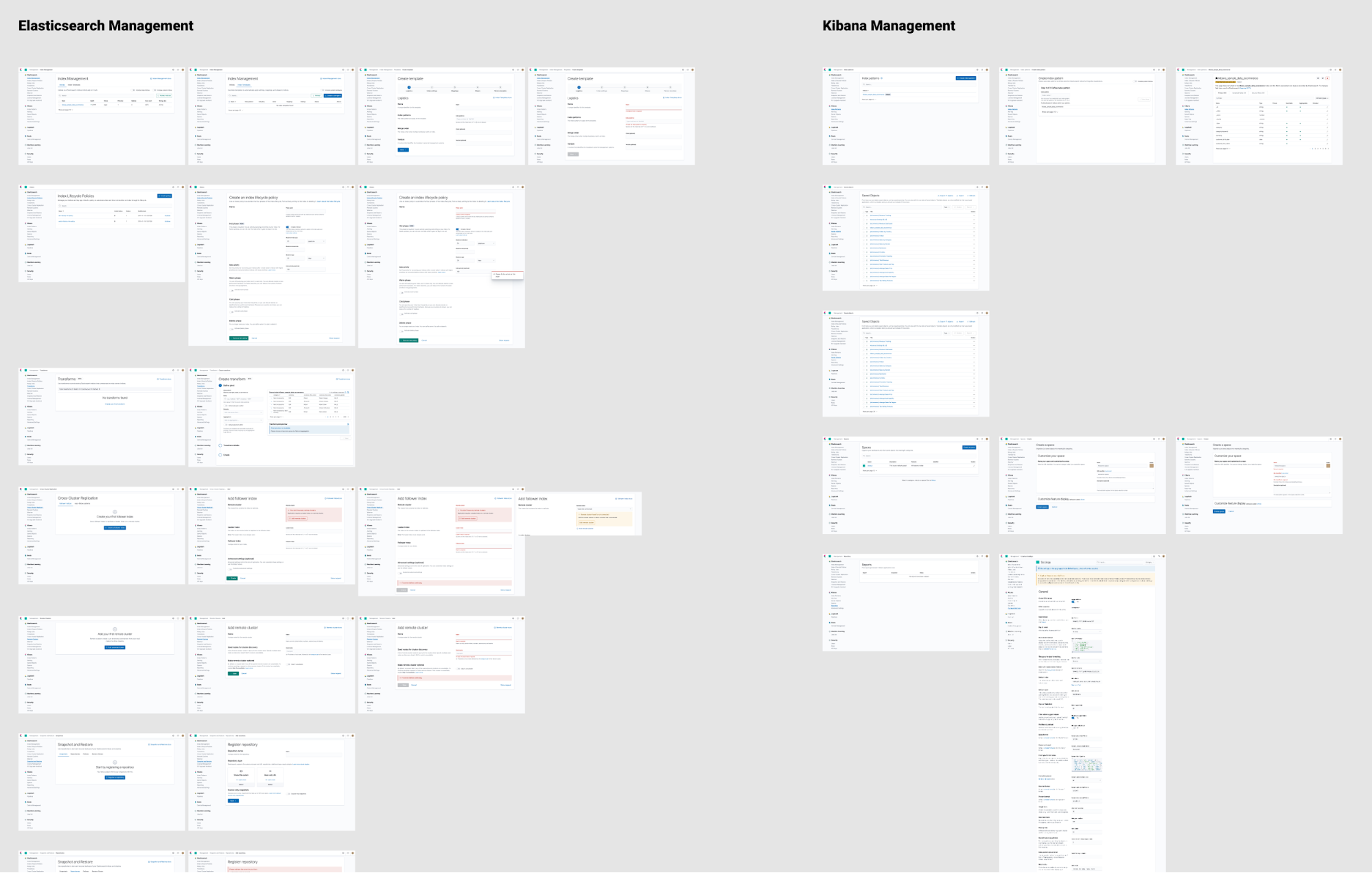 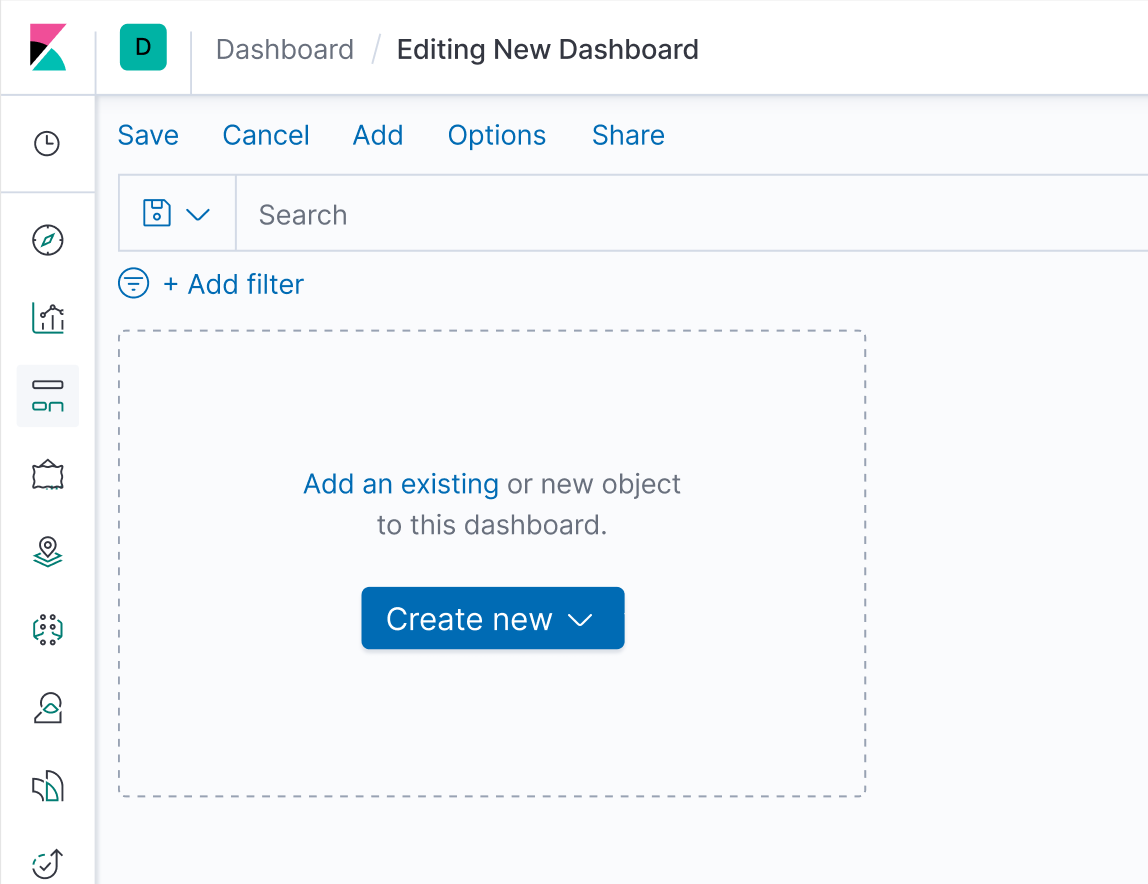 We’re exploring options to improve the user experience on the new Role Mapping feature in Security.