A PR to add support for Elasticsearch 7 to GDAL was merged. GDAL is an open source geospatial data command line tool and library useful for converting raster and vector data between nearly 100 different geospatial formats. Presumably this will be available in the next minor release of GDAL (v3.1). Ingesting a shapefile into Elasticsearch can be as simple as running:

This should make it easier to add and visualize users’ existing datasets in the Maps app. We are also drafting a blog post showing how to use the advanced capabilities of GDAL to configure and ingest GIS data into Elasticsearch. The blog post is expected to be published shortly after the next GDAL release, hopefully later this summer.

Last week we shipped a couple of new features and are continuing to take input from other teams on how to make the elastic-charts library easier to use for downstream consumers.

We are very close to merging the first version of a bunch of important features into our feature branch: Saving and loading Lens visualizations to saved objects, a data table visualization and a metric visualization. Besides that we added support for configuration of operations (e.g. size and order of terms or interval of date histogram). 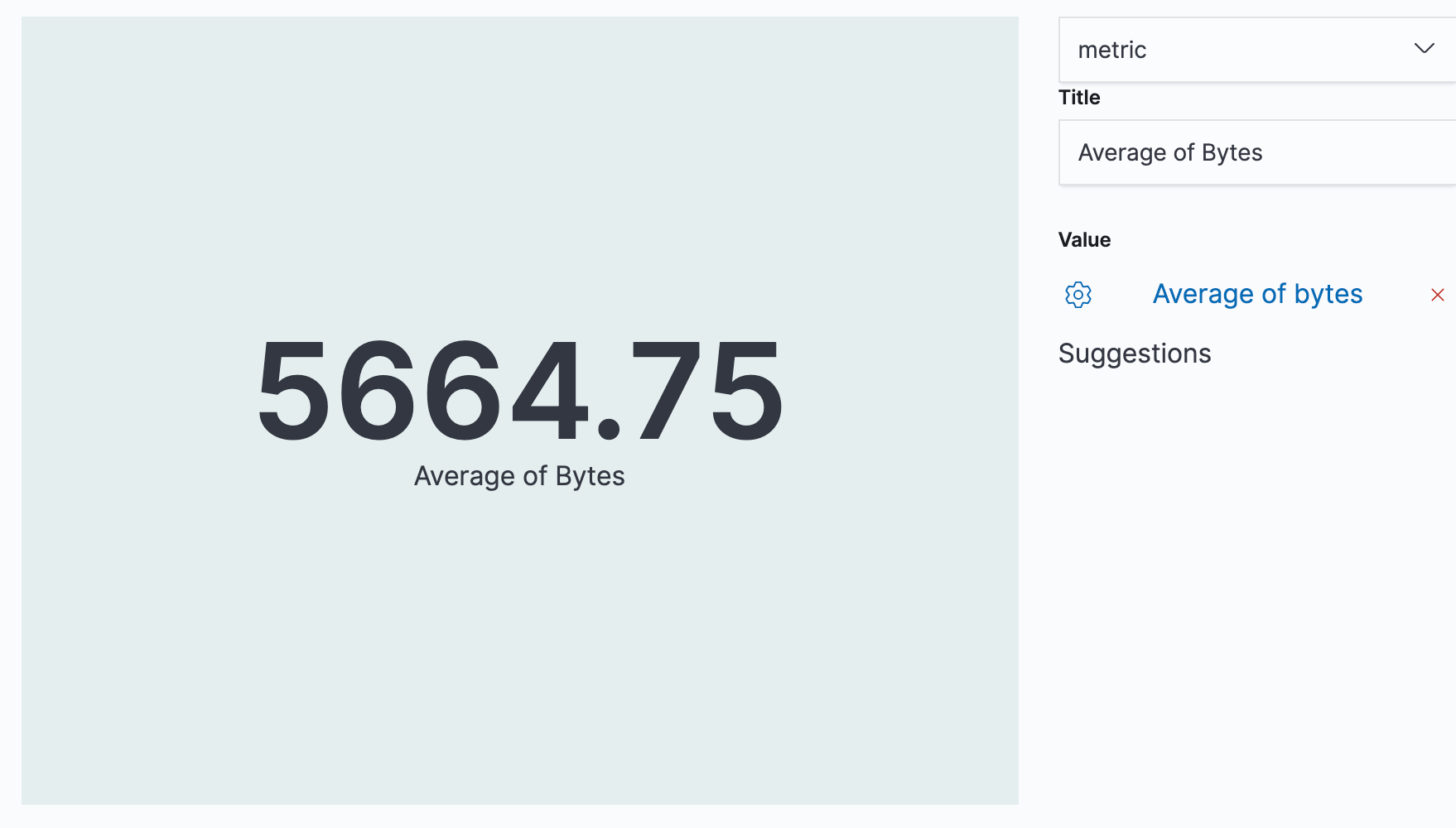 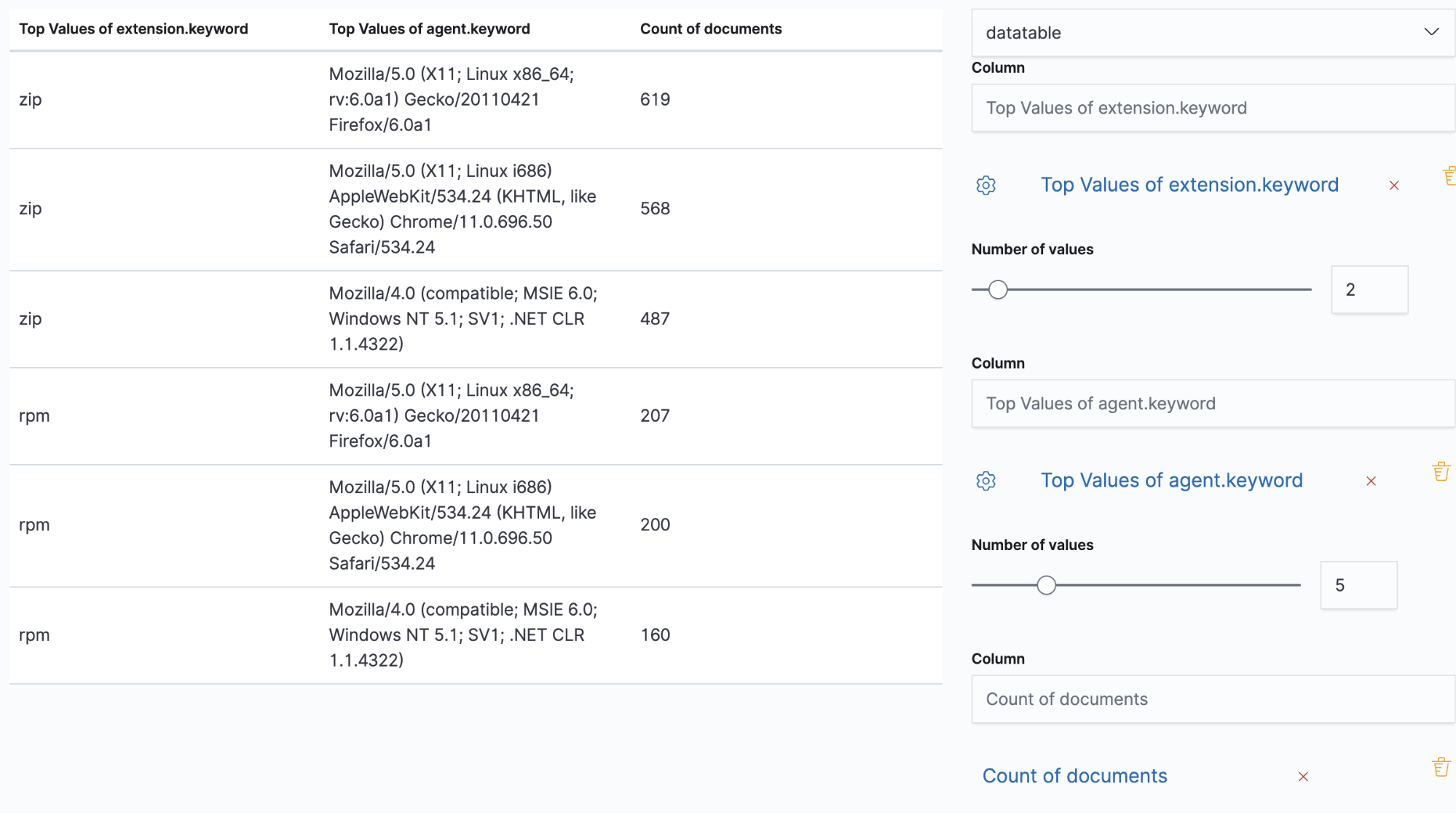 We took some time this week to piece together a POC for a graph visualization (graph as in nodes connected with edges). We learned a lot around importance and feasibility of features and how this kind of visualization fits into the Lens architecture. Stay tuned for a demo after some rough parts have been evened out. 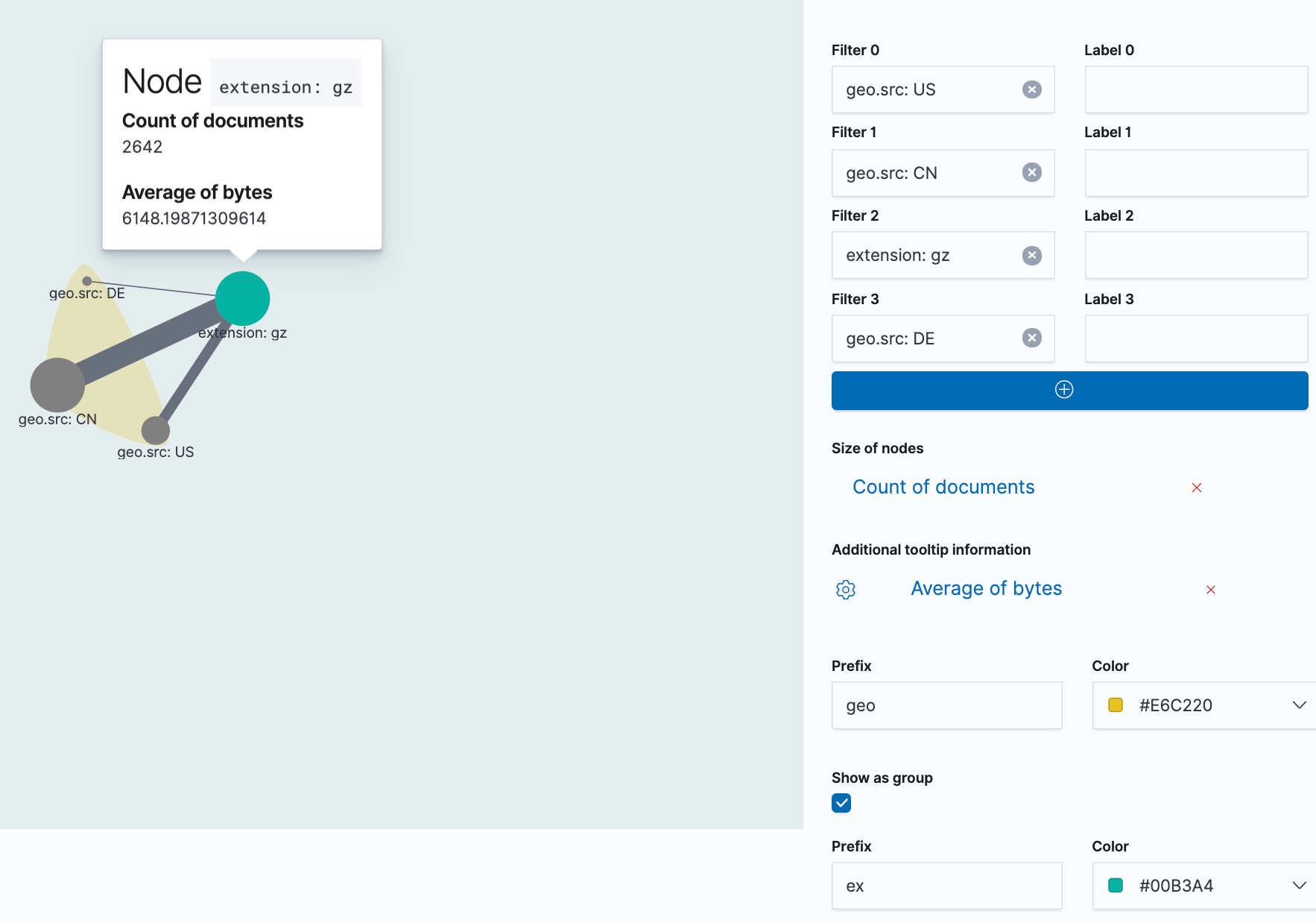 For the better part of Canvas’ short life, we pretty much let users paint the elements anywhere they wanted.  You can still do this, of course, but for those that want neat hedge rows, we are now committed to offering both alignment and distribute options to our layout engine.  This is in addition to the recent snap-to changes. 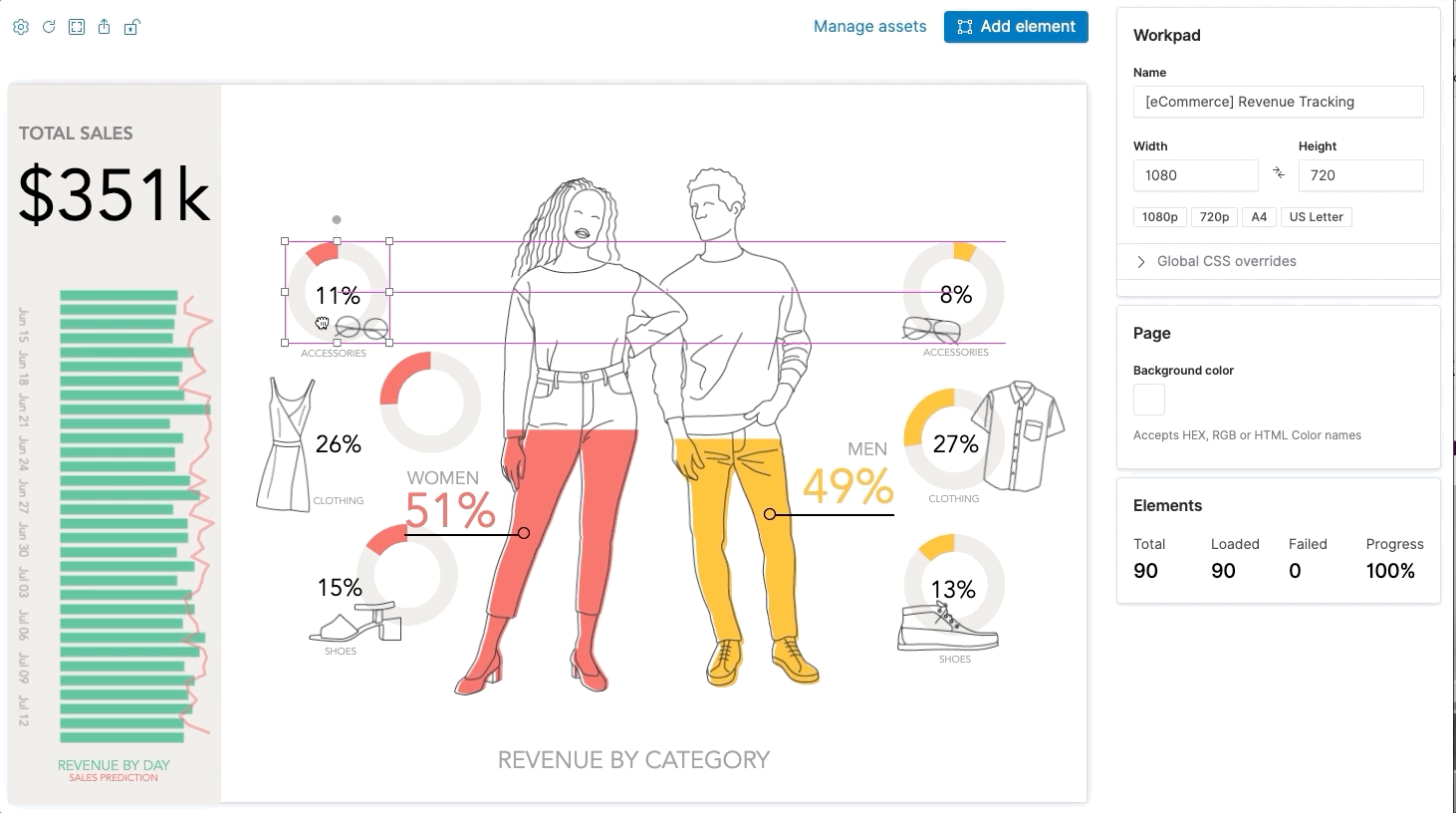 Continuing our ever improving keyboard shortcuts plan for our product, we are pleased to announce nudge.  Nudge is just a fun to say word; Nudge. We are big fans of the gentle nudge lifestyle over here in Canvas City.  So what does it do, stop rambling, you say? Well, nudge allows you to use the command/control + arrow keys to nudge elements in small and big increments.  It makes designing pixel perfect Canvases a lot easier. With snap-to, guidelines, drag&drop, and nudge - you now have a wide array of layout options to help master Canvas design.

On the EUI side we have quite a few improvements in the works including: