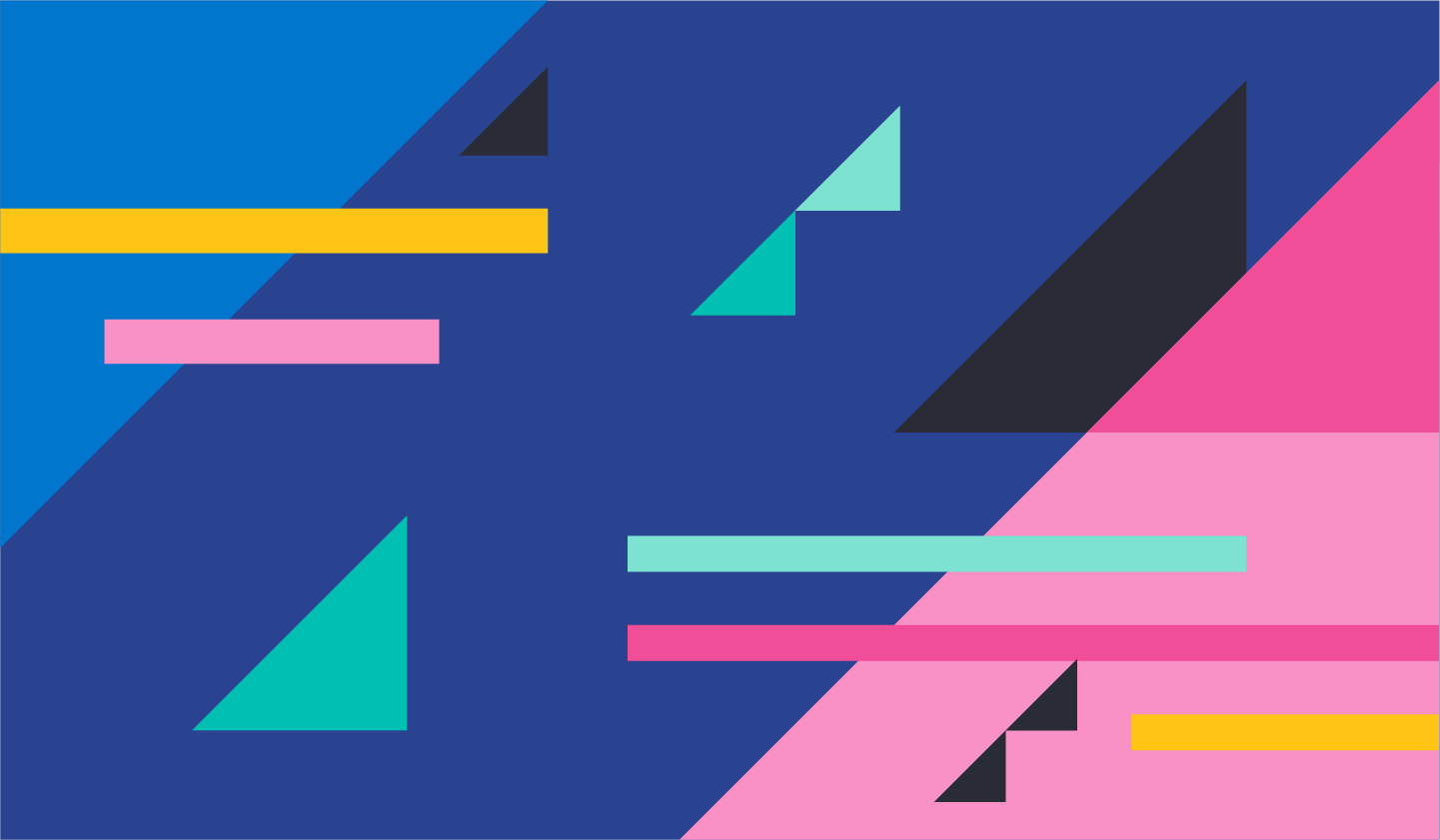 As more organizations adopt cloud-native technologies and microservices-based architectures, application troubleshooting is becoming increasingly complex. With so many moving parts in an environment that is both dynamic and distributed, it is difficult to get the full picture. Yet complete visibility is crucial in order to find and fix issues quickly — especially ones that impact the bottom line.

Elastic Observability 8.2 is available now on Elastic Cloud — the only hosted Elasticsearch offering to include all of the new features in this latest release. You can also download the Elastic Stack and our cloud orchestration products, Elastic Cloud Enterprise, and Elastic Cloud for Kubernetes, for a self-managed experience.

As application environments continue to become more complex, many application performance monitoring (APM) customers have faced a trade off between crucial visibility and the performance overhead of collecting complete data from their environment. While sampling and storing every trace would be optimal from an operational standpoint, the overhead and financial cost of doing so would be prohibitive.

Many smart sampling methodologies have approached this issue with varying degrees of success. The commonly employed “head-based” decision to sample or not at the time the trace is initiated applies a fixed rate of sampling (for example, sample every 5th trace) to all transactions. Head-based sampling works well and is efficient in lower volume systems due to its simplicity. But this methodology has its weaknesses. The head-based approach can miss critical transactions because it doesn’t take into account questions such as: Did this transaction complete or not? How long did it take to execute?

With tail-based sampling, the decision to keep or discard is made after the trace has completed and been observed. As such, sampling rates can be applied in accordance with the duration of each sampled transaction. Slower transactions are preferentially collected more frequently than fast ones as they are considered to be more “interesting.” Each trace is further evaluated against a set of rules or policies, including transaction type, application environment (e.g., prod, test, or staging), and transaction outcome (success or failure). By selectively configuring sampling rates, customers can more efficiently store the most relevant data for their use cases. In today’s complex, high-volume, distributed systems, the ability to pinpoint issues with the granularity provided by tail-based sampling is absolutely necessary.

With the tail-based sampling approach, customers can:

“We're excited to start using Elastic's AWS Lambda APM agent for our cloud-native applications. I especially like the fact that it is possible to see whether a particular invocation of the Lambda function involved a cold start directly in the trace waterfall chart. The availability of Lambda-specific metrics, such as cold start rate, at the service and transaction group levels are also very helpful.”

With the 8.2 release, Elastic continues to make it faster, simpler, and more flexible to ingest more AWS data sources into Elasticsearch, giving customers more complete visibility into their cloud-based applications and infrastructure within Elastic’s powerful search and analytics platform.

In addition to a plethora of out-of-the-box AWS integrations, customers can now also ingest custom logs from Amazon S3 and CloudWatch into Elasticsearch, and optionally set up their own index templates, ingest pipelines, and output specifications.

Monitoring based on synthetic transactions enables web and development teams to proactively catch issues with critical web transactions before customers do.

The public beta of our new cloud-based synthetic testing infrastructure is now available free of charge for a limited time to Elastic Cloud customers running Elastic Observability 8.2. This is part of an entirely reimagined synthetic testing offering that will be released in the near future — stay tuned for updates.

To sign up for the Elastic Observability synthetic cloud testing beta program, please login to the Uptime product.

With Elastic Observability 8.2, the general availability of the compressed spans capability gives customers the ability to optimize network transfer and storage costs by efficiently capturing and visualizing spans from data-intensive applications. For example, one of the biggest sources of excessive data collection are n+1 type queries and repetitive requests to a cache server or database on the backend. To mitigate the potential flood of spans to a backend, spans are collapsed into a single composite span and displayed with summarized context within the trace.

Finally, we continue to enhance alerting rules and management capabilities (available in technical preview) with:

Read about these capabilities and more in the Elastic Observability 8.2 release notes, and other Elastic Stack highlights in the Elastic 8.2 announcement post.