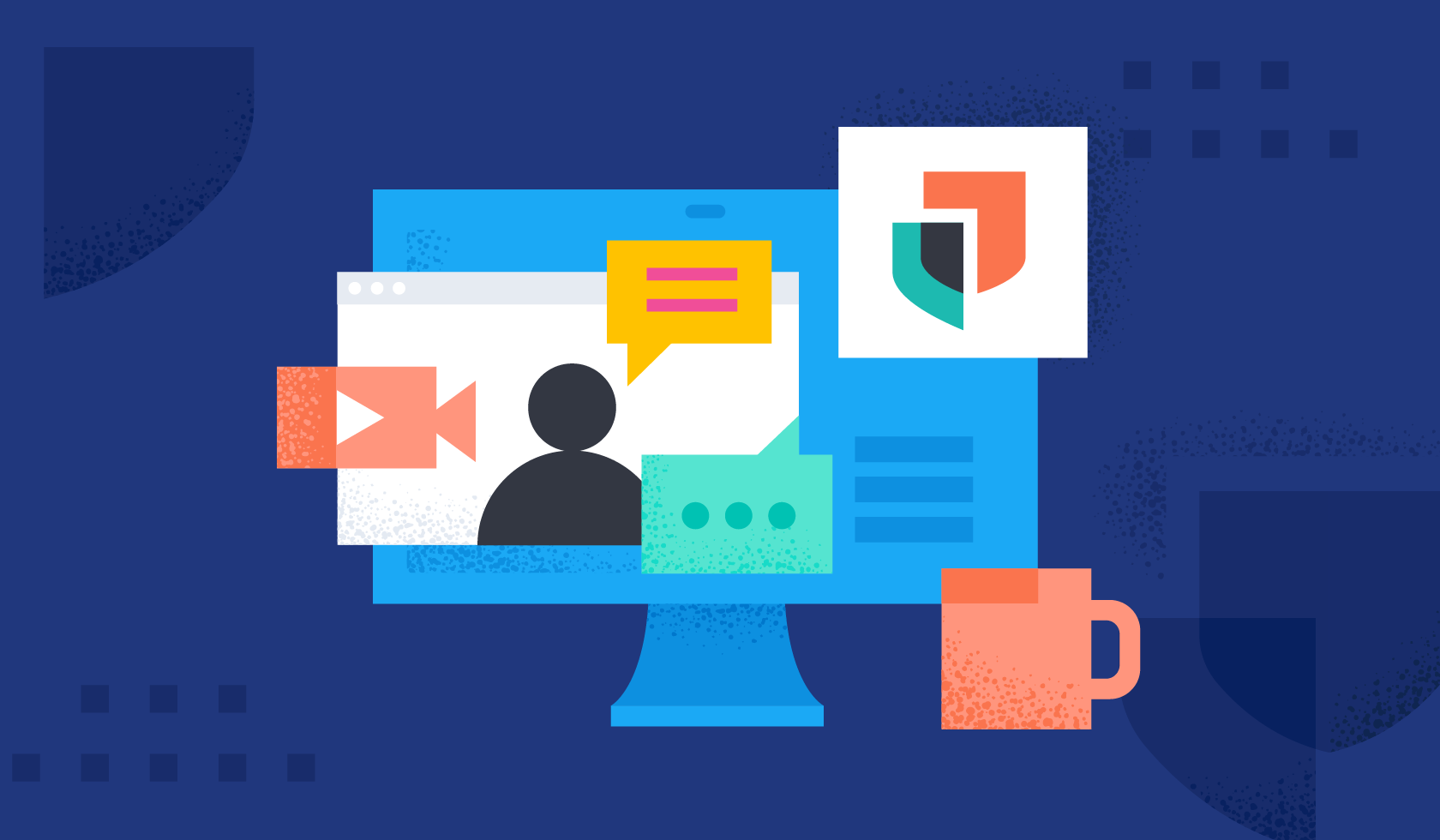 Malware often requires full administrative privileges on a machine to perform more impactful actions such as adding an antivirus exclusion, encrypting secured files, or injecting code into interesting system processes. Even if the targeted user has administrative privileges, the prevalence of User Account Control (UAC) means that the malicious application will often default to Medium Integrity, preventing write access to resources with higher integrity levels. To bypass this restriction, an attacker will need a way to elevate integrity level silently and with no user interaction (no UAC prompt). This technique is known as a User Account Control bypass and relies on a variety of primitives and conditions, the majority of which are based on piggybacking elevated Windows features.

Example of cscript.exe running as Medium spawning a cmd.exe instance with High integrity via a UAC bypass:

Most of UAC validation logic is implemented in the Application Information (AppInfo) service. A great primer about the elevation conditions and the different checks can be found here.

In this blog post, we will take a look at a collection of UAC bypasses, investigate some of the key primitives they depend on, and explore detection opportunities.

There are some other edge cases but the most common hijack methods are:

The goal of manipulating a registry key is to redirect the execution flow of an elevated program to a controlled command. The most abused key values are related to shell open commands for specific extensions (depending on the targeted program) or windir/systemroot environment variables manipulation:

Below is an example of Glupteba malware leveraging this method to first elevate from a Medium to High integrity process, then from High to System integrity via Token Manipulation (token stealing):

An example of a UAC bypass that manipulates the Windows environment variables registry key is byeintegrity5. To illustrate this, this bypass uses this primitive to redirect the normal execution flow of the CDSSync scheduled task (set to Run with highest privileges) and elevate the integrity level as shown below.

UAC bypasses based on environment variable manipulation often work when UAC is set to Always Notify (the maximum UAC level) as they often don’t involve writing files to secured paths or starting an autoElevated application. Changes to SystemRoot or Windir from the current user registry to non-expected values are very suspicious and should be a high-confidence signal for detection.

The DLL hijack method usually consists of finding a missing DLL (often a missing dependency) or winning a DLL file write race by loading a malicious DLL into an elevated process. If UAC is enabled but not set to Always Notify, then malware can perform an elevated IFileOperation (no UAC prompt) to create/copy/rename or move a DLL file to a trusted path (i.e., System32), then trigger an elevated program to load the malicious DLL instead of the expected one.

We can use the following EQL correlation to link any file operation by dllhost.exe followed by loading a non-Microsoft signed DLL into a process running with system integrity:

This is an example detection of UACME 30 sideloading wow64log.dll into an instance of WerFault.exe running as System (which provides a good direct jump from Medium to System integrity) shown below.

If UAC is set to Always Notify,then finding a missing DLL or winning a file write race condition into a path writable by a Medium integrity process is a valid option. This is an example of UAC bypass hijacking the SilentCleanup scheduled task (via a file write race condition) which spawns a high integrity descendant process DismHost.exe executing from an AppData subfolder (writable by Medium integrity) and this is another variation that abuses the same task but for a missing dependency. api-ms-win-core-kernel32-legacy-l1.dll.

Another DLL Hijack primitive that can achieve the same goal is to use DLL loading redirection via creating a folder within the same directory of the targeted elevated program (e.g. target_program.exe.local and dropping a DLL there that will be loaded instead of the expected one).

This technique can be also used as a primitive for local privilege escalation in the case of a vulnerability that allows the creation of a folder (with a permissive Access Control List) to a controlled location such as described by Jonas Lykkegård in this blog From directory deletion to SYSTEM shell.

This query matches on UACME method 22, which targets consent.exe (executing as System), tricking it into loading comctl32.dll from the SxS DotLocal directory instead of System32:

It’s worth also mentioning that the majority of UAC bypasses via DLL hijack are also useful for persistence and may bypass detection based on autoruns (known file and registry persistence locations).

This method is a bit different from the previous ones, meaning no direct operation redirection is involved. Instead, it relies on finding an elevated COM interface that exposes some form of execution capabilities (i.e., CreateProcess / ShellExec wrapper) that can be invoked to launch a privileged program passed via arguments from a medium integrity process.

From a behavior perspective, usually, those COM interfaces will be executed under the context of dllhost.exe (COM Surrogate) with process.command_line containing the classId of the targeted COM object, this will usually result in the creation of a high integrity child process.

Below are examples of different malware families adopting this method for UAC bypass (such as DarkSide and LockBit ransomware families) to elevate integrity level before launching the encryption and evasion capabilities, which is good prevention choke point:

An insightful observation was made by James Forshaw for the possibility of leveraging process token security attributes to identify processes launched as descendants of an auto-elevated application.

ProcessHacker also captures this type of information. Below is an example of Token Properties for a notepad.exe instance launched via the fodhelper UAC bypass.

Elastic Endpoint security 7.16 and above capture this information with process execution events (process.Ext.token.security_attributes) which open up the opportunity to hunt and detect UAC bypasses hijacking the execution flow of an auto-elevated program or COM Interface with no prior knowledge of the bypass specifics (targeted binary, COM Interface, redirection method, and other important details):

The above query also matches on all the descendants of a UAC bypass and not only the direct child process.

Here we can see this approach detecting the fodhelper execution flow hijacking via registry key manipulation:

Here is an example of this matching UAC Bypass by Mocking Trusted Directories.

Below are examples of matches for 3 different UAC bypasses via Elevated COM Interface:

A good number of evasion techniques that are not limited to UAC bypass were discussed in this blog post by hFireF0X such as renaming a folder or registry key, registry symbolic links to break detection logic based on specific file path/registry key changes or correlation of different events by the same process. Although the majority of malware families don’t bother to modify and tune those techniques, accounting for those evasion opportunities is a must for more resilience.

Below is an example of file monitoring evasion via directory rename (UACME 22).

Another interesting evasion trick that was added recently to UACME v.3.5.7 is the CurVer subkey, which can be used to redirect the shell Default handler. This effectively bypasses detections looking for hardcoded suspicious registry path/values:

For file-based detection related to DLL hijacking, it is better to use DLL load events (Elastic Endpoint Security 7.16 logs non-Microsoft signed DLLs). For registry ones, a mix of registry.data.strings, and value names should be a bit more resilient than the full key path.

The example EQL correlation below shows how to detect DLL loading from a directory masquerading as System32 (i.e as a result of windir/systemroot environment variable modification):

UACME v.3.5 and above implements this evasion for methods involving registry key manipulation.

Malware families in use in the wild constantly shift and change. Below you can see a quick overview of the top commonly observed UAC bypass methods used by malware families:

Most common executed commands via a UAC bypass are either the malware re-execute itself as high integrity or defense evasions techniques such as:

Designing detections by focusing on key building blocks of an offensive technique is much more cost-effective than trying to cover the endless variety of implementations and potential evasion tunings. In this post, we covered the main methods used for UAC bypass and how to detect them as well as how enriching process execution events with token security attributes enabled us to create a broader detection logic that may match unknown bypasses.

In addition to the broader detections highlighted in this blog post, Elastic Endpoint Security comes with 26 prebuilt endpoint behavior protections for UAC bypasses. 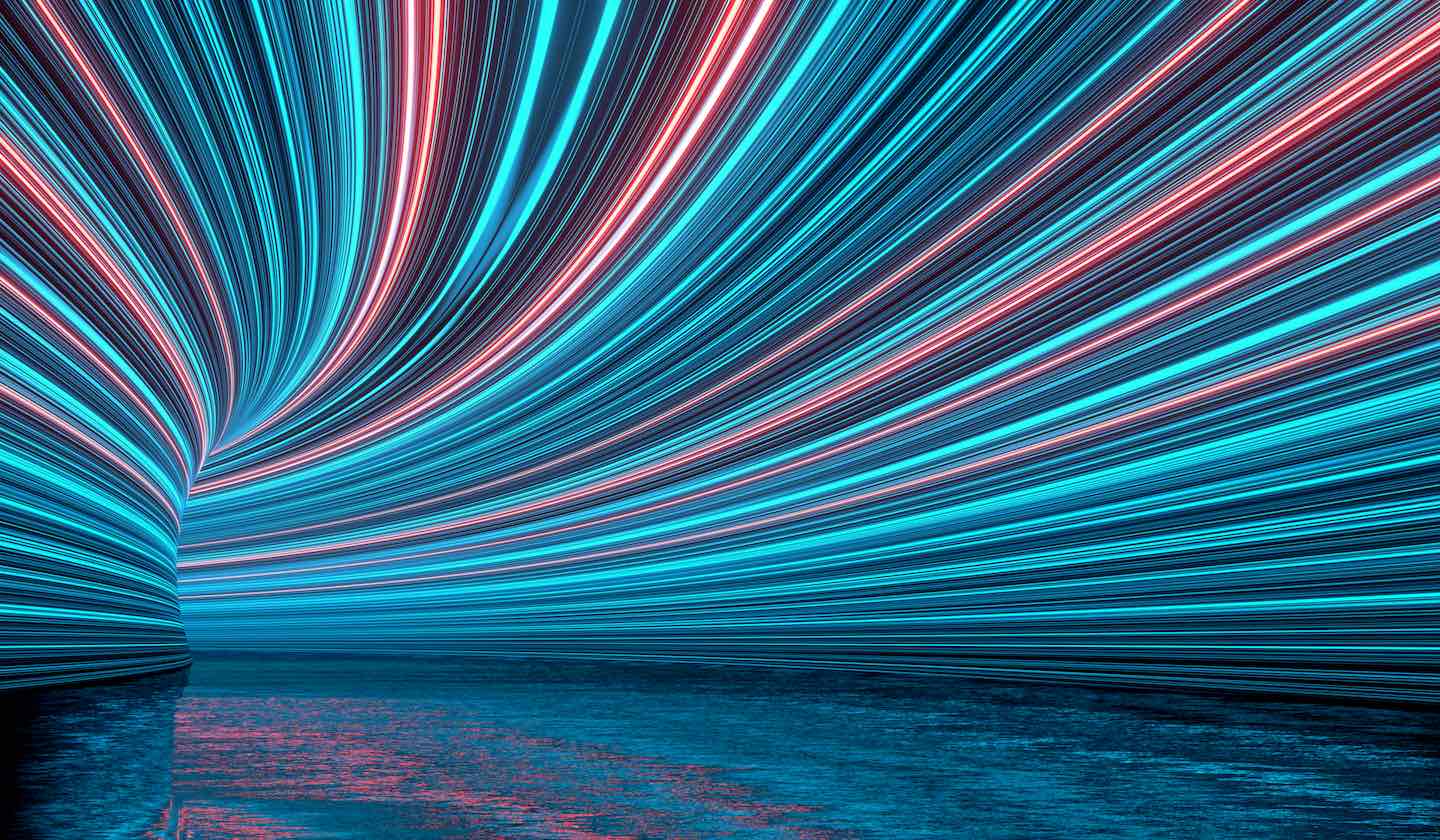 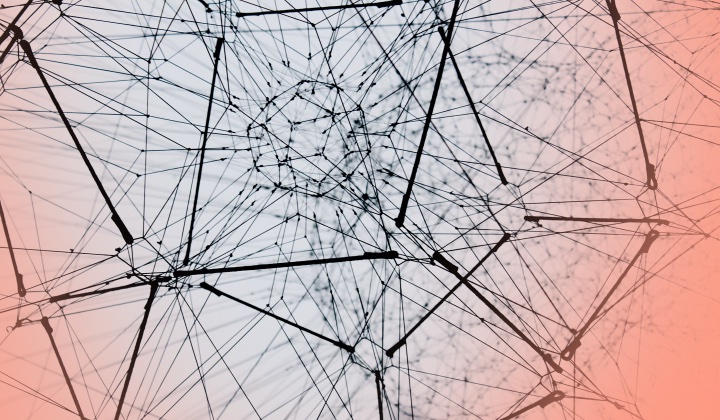 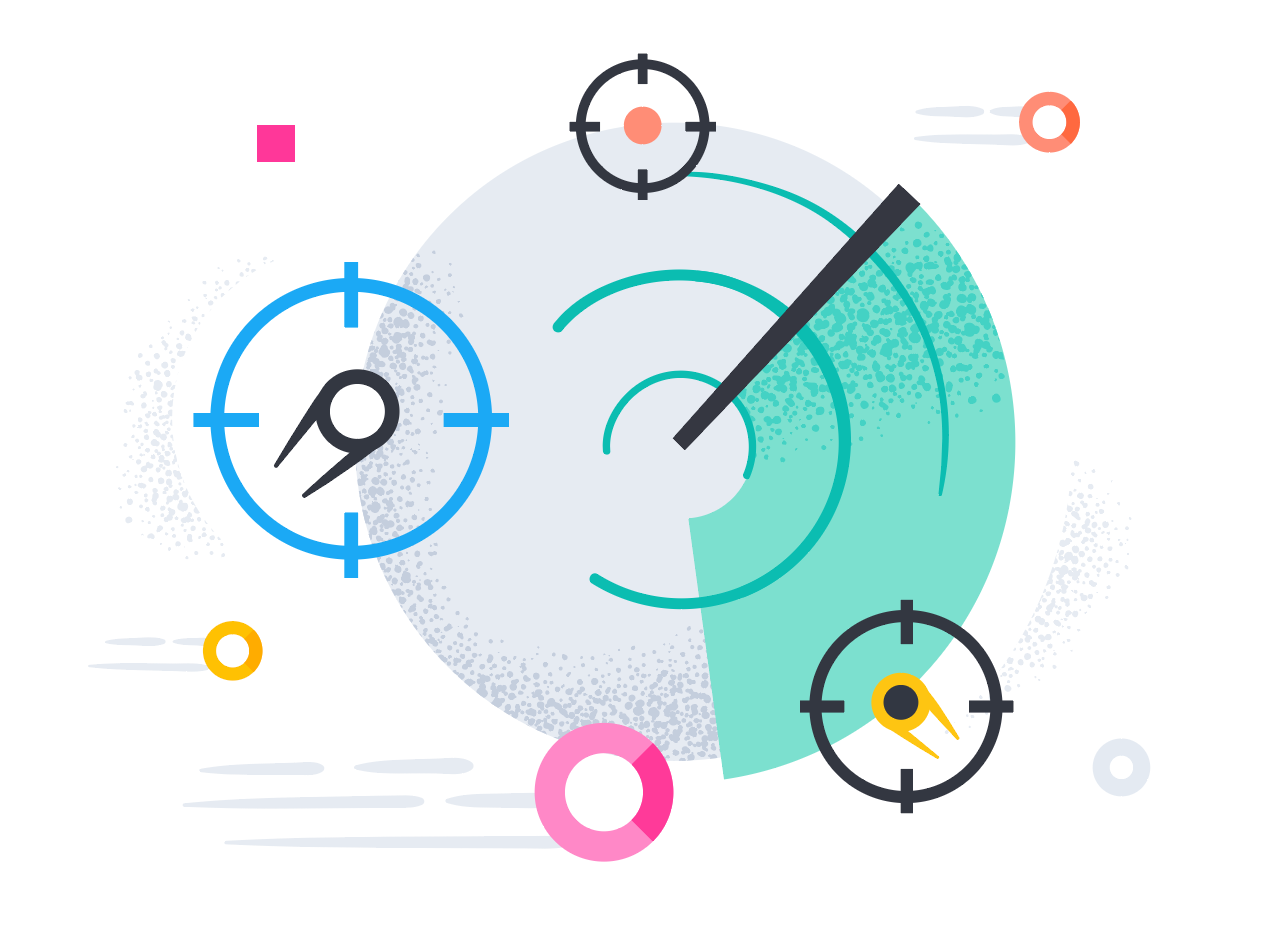