If the script_score function produces a score with greater precision, it is converted to the nearest 32-bit float.

Similarly, scores must be non-negative. Otherwise, Elasticsearch returns an error.

missing
Value used if the document doesn’t have that field. The modifier and factor are still applied to it as though it were read from the document.

Scores produced by the field_value_score function must be non-negative, otherwise an error will be thrown. The log and ln modifiers will produce negative values if used on values between 0 and 1. Be sure to limit the values of the field with a range filter to avoid this, or use log1p and ln1p.

Keep in mind that taking the log() of 0, or the square root of a negative number is an illegal operation, and an exception will be thrown. Be sure to limit the values of the field with a range filter to avoid this, or use log1p and ln1p. 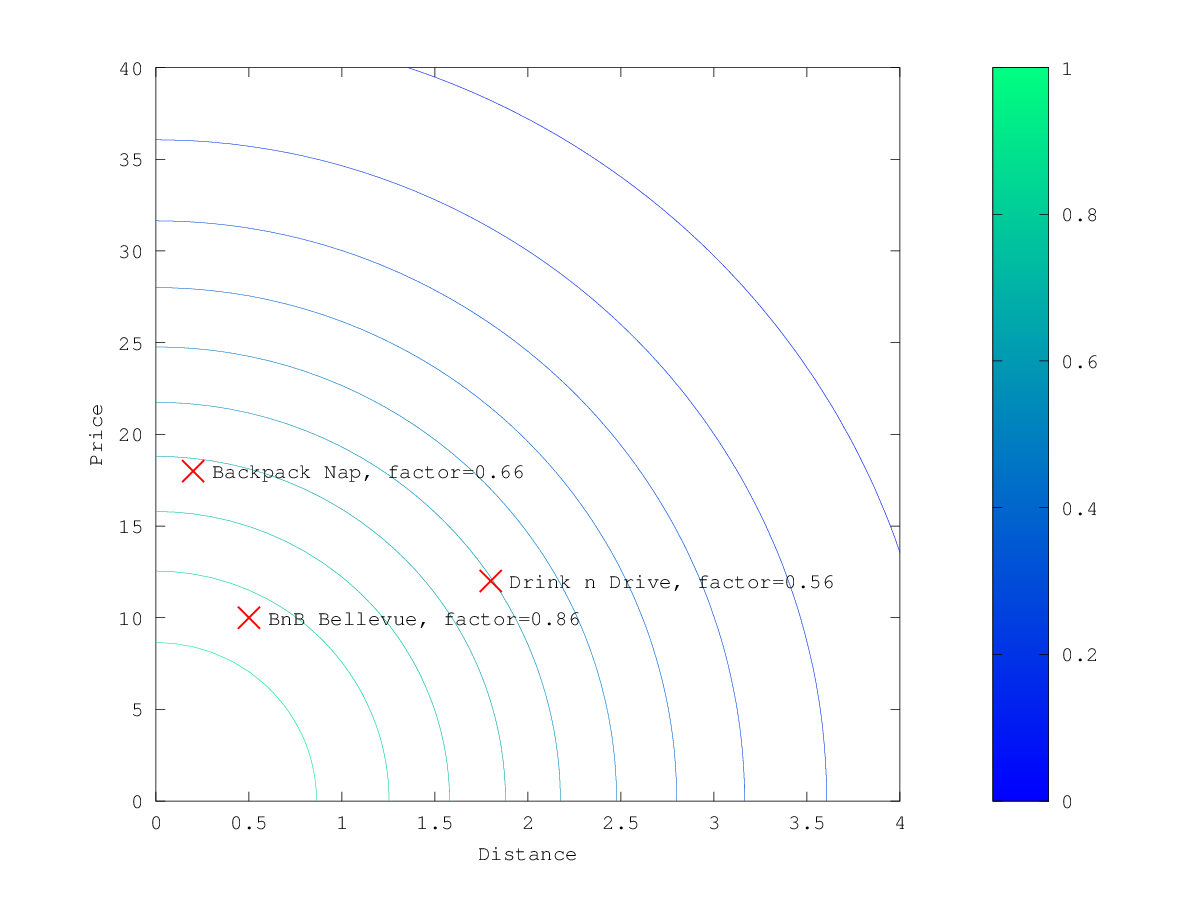 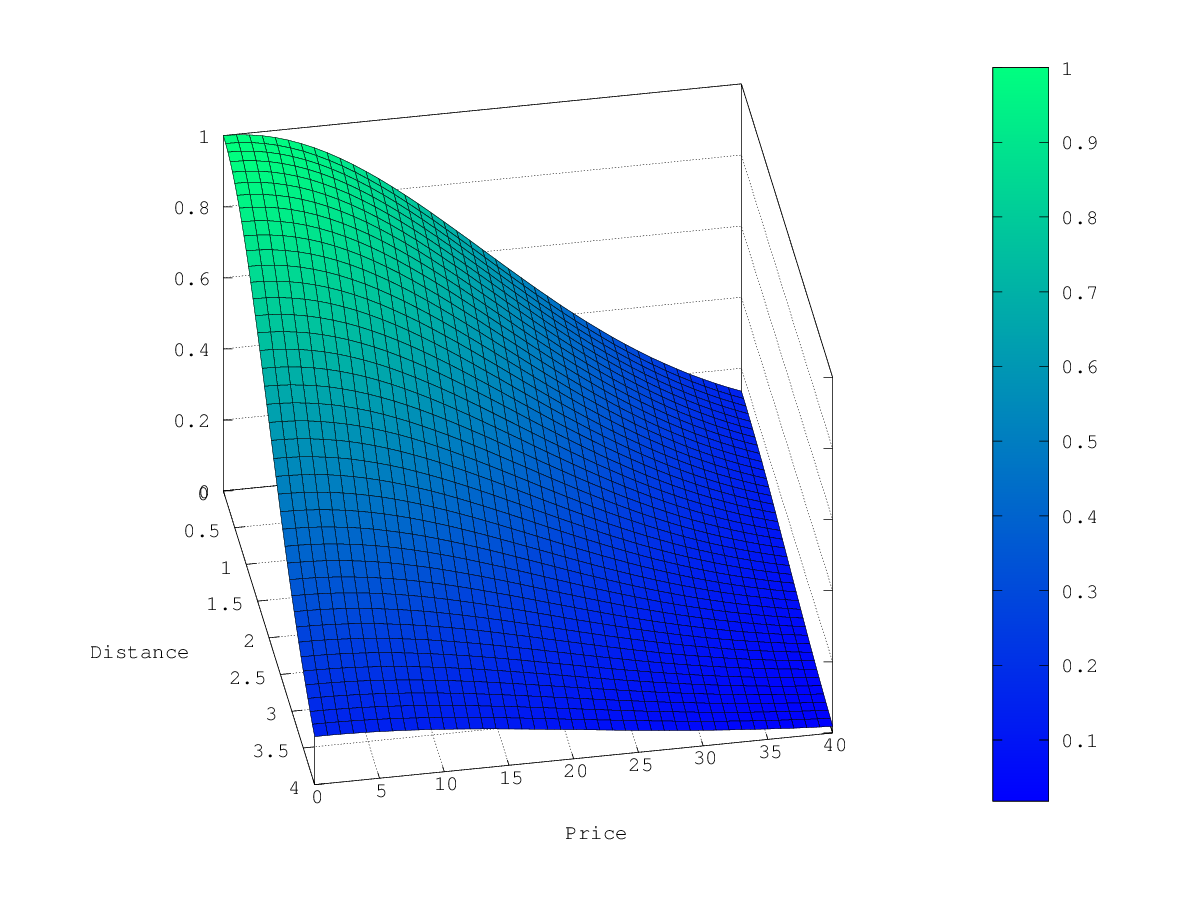 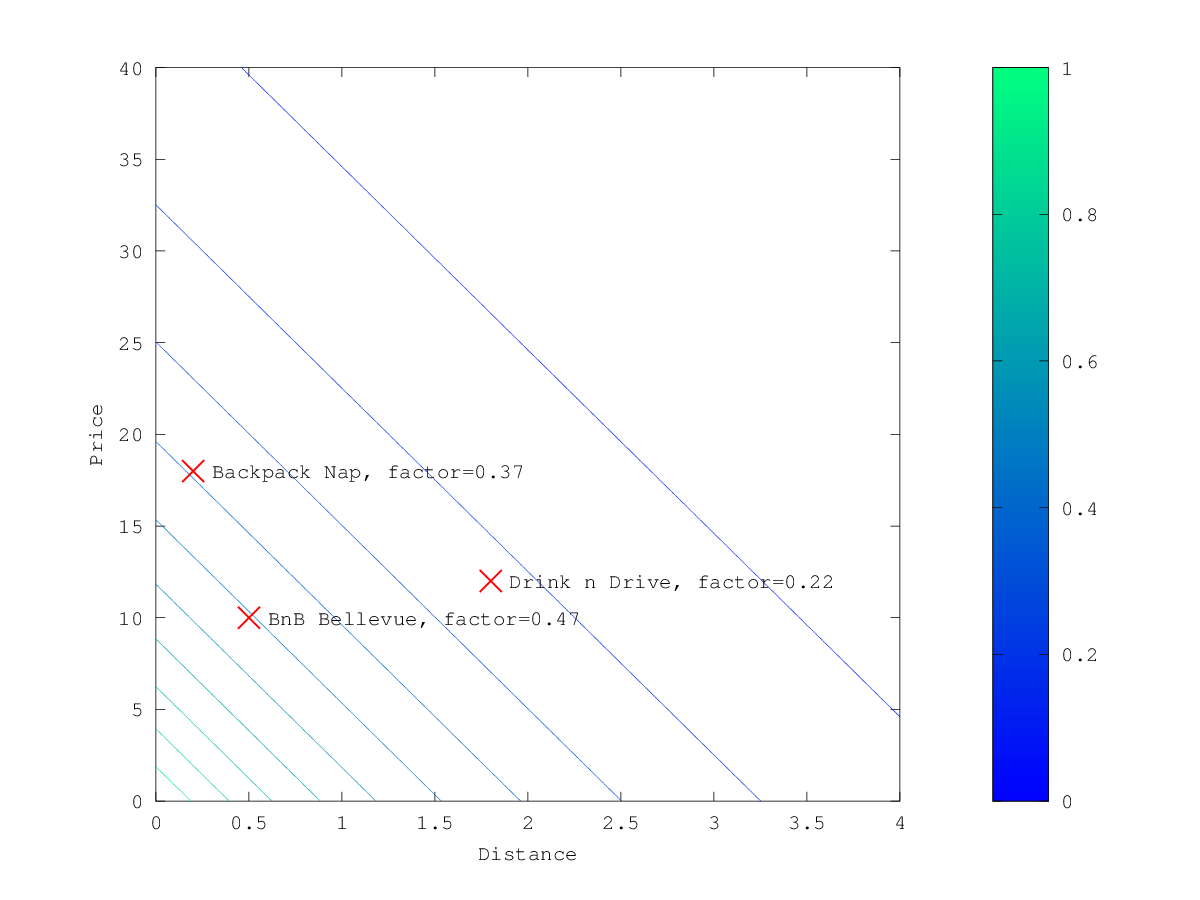 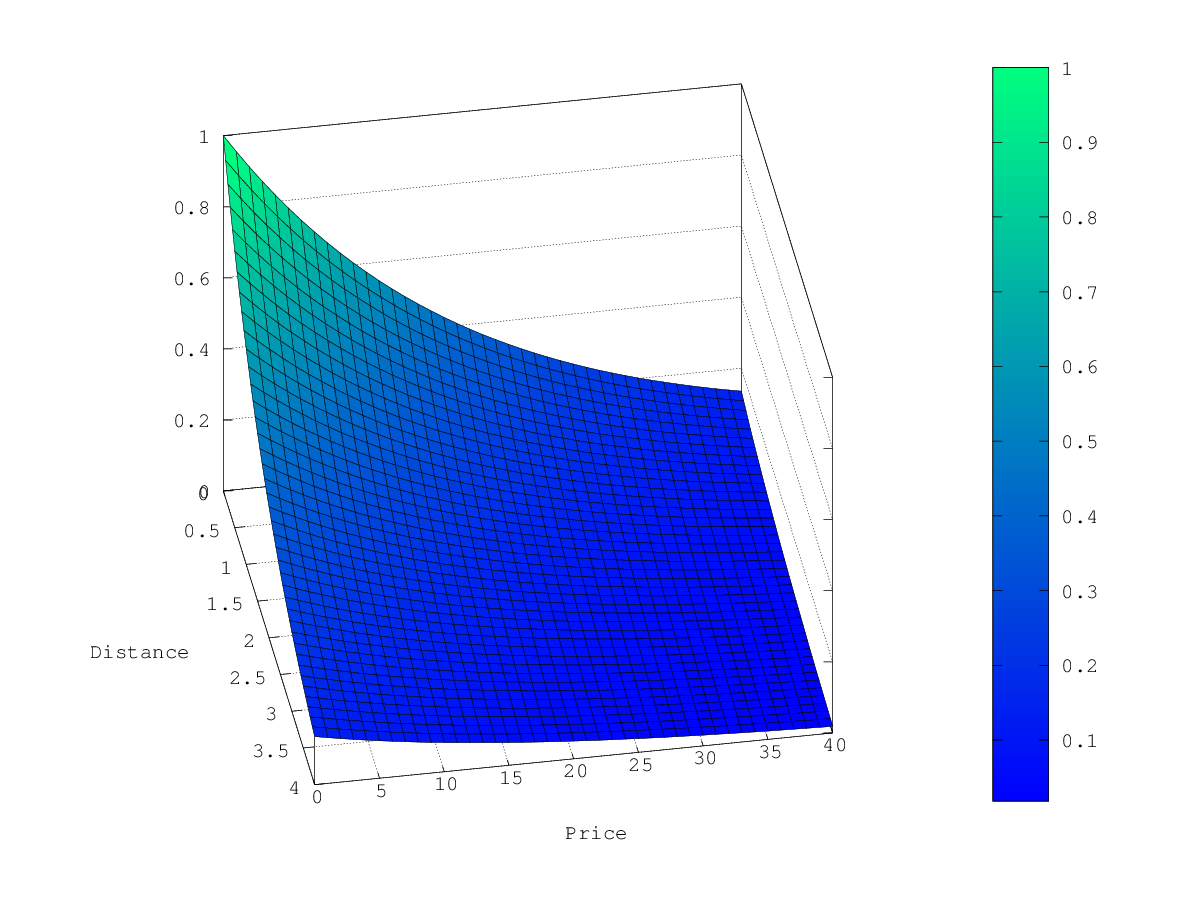